Welcome to SafariNow. Get off your accommodation booking by paying with the voucher code before .
South Africa/Eastern Cape Accommodation 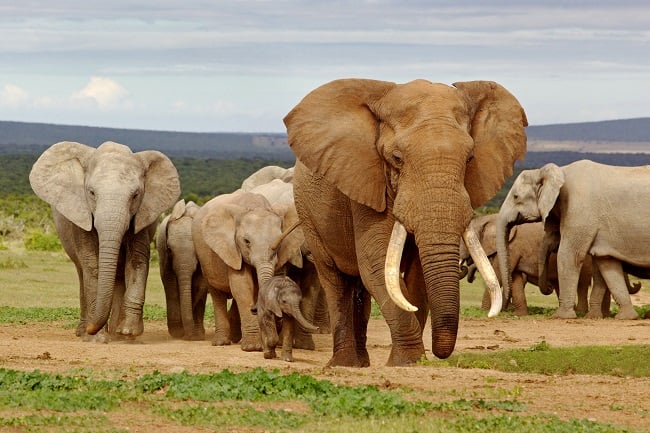 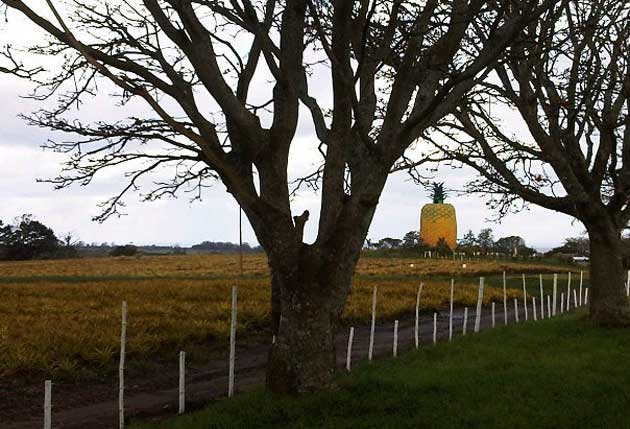 The Eastern Cape is South Africa's second largest and most diverse province. It's a great sun, sand and sea destination with a coastline that runs from temperate rocky shores in the south to sub-tropical beaches in the north. There is a beach for every reason - from highly developed urban playgrounds to wild and untamed stretches of wave-washed sand. It has some of the best surf in the country - make that some of the best surf in the world. The small towns of Jeffreys Bay and St Francis Bay are renowned and very popular surf destinations and the Wild Coast has some legendary (and mostly secret) breaks.

The Eastern Cape is not classic lowveld, which is the vegetation type found around the Kruger National Park and is most usually associated with big game. However, this province has some awesome safari destinations. The Greater Addo Elephant National Park, near the town of Addo, conserves a staggering diversity of plant and animal life. There are a number of private game lodges, both in the national park and in surrounding private reserves. Best of all - it's totally malaria-free. South Africa's first and - to date - only serious commercial ski resort is in the high-lying northern part of the Eastern Cape. OK, it's not exactly Chamonix or Aspen - but it is skiing in Africa. Snowboarding's big, too.

The Eastern Cape's cultural heritage is particularly varied and interesting, and there are so many interpretive tours, museums and monuments, you'll never be bored. Towns that will particularly appeal to more culturally minded visitors include Graaff-Reinet and Grahamstown.

Nieu Bethesda, which is close to Graaff-Reinet, is a funky little village that owes its popularity to the existence of the Owl House, which is South Africa's most well known example of outsider art. Port Elizabeth is renowned for its excellent township and cultural tours. The Nelson Mandela Museum in Umtata is a loving tribute to South Africa's first president. There are great tours along the Wild Coast, on which you get to spend time with the local people and see how they live. The Grahamstown Festival or, more accurately, the National Festival of the Arts, which showcases a huge variety of South Africa's visual and performance arts, is held in Grahamstown at the beginning of July.

There are some excellent golf courses, but they're not all as conveniently close together as they are, for example, on the Garden Route. Some of the better courses are to be found in or near Port Elizabeth, Port Alfred, East London and Port Edward. A brand new golf course has been built at the rather interesting town of Alicedale, which is experiencing a huge economic revival after spending years as a virtual ghost town.