Welcome to SafariNow. Get off your accommodation booking by paying with the voucher code before .
South Africa/Eastern Cape/Port Elizabeth Accommodation 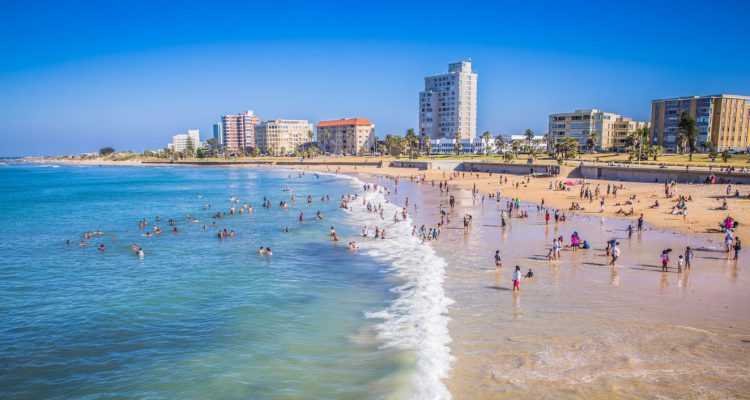 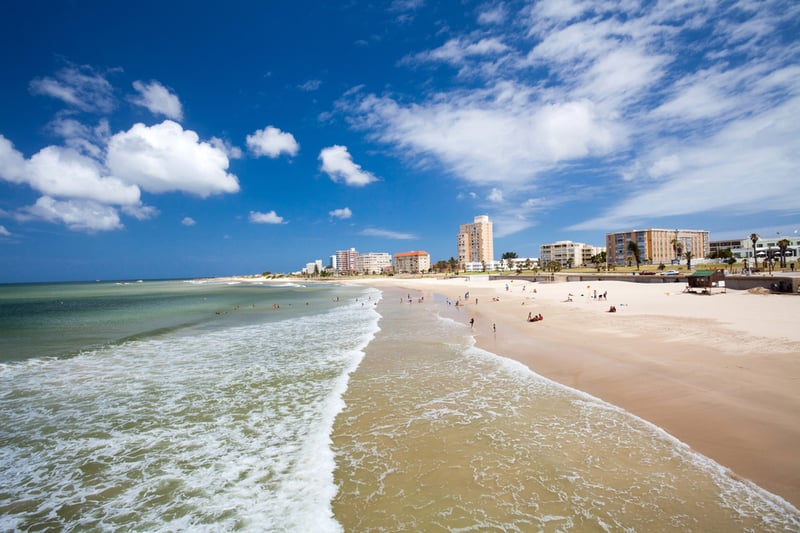 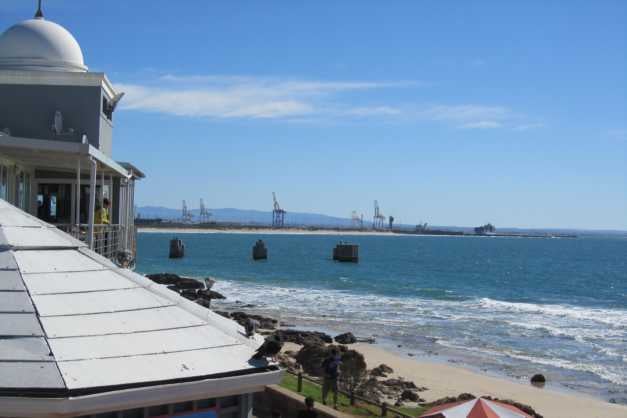 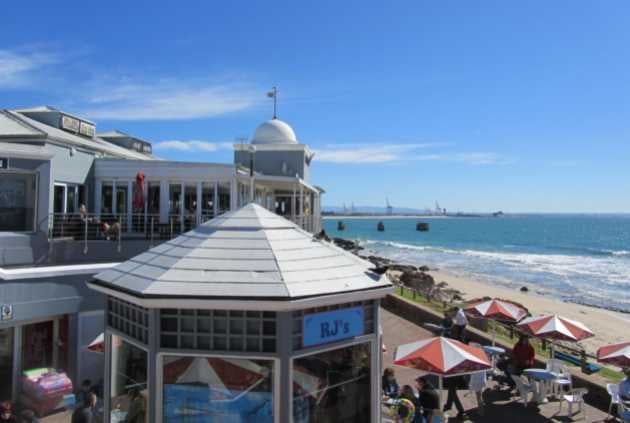 Port Elizabeth is a great little coastal city with loads of great things to do, and a whole host of fantastic attractions right on its doorstep. It's big enough to have everything you'd really want from a city but small enough to occasionally feel like a village.

There are wonderful beaches, good diving, excellent kitesurfing and windsurfing, and good surf. There are sailing trips from the harbour, as well as good whale watching. Among the many golf courses is Humewood, which is regularly voted in the top five courses in South Africa and is our only true links course. Transport buffs will enjoy a ride on the Apple Express, a narrow gauge steam train, or a visit to the St Croix Motor Museum with over a hundred vintage cars.

Calabash Tours, which offers enlightening cultural trips all around the city, was one of the first South African companies to be FTTSA-accredited (Fair Trade in Tourism - South Africa) so you can be assured that, as well as being exposed to a different way of looking at the world, you'll be spending your money wisely. Bit of a win-win, don't you think?

If you're into beautiful old buildings and history, you'll have a field day in PE. There is a self-guided walk round the central part of the city taking in some great old buildings and monuments but it's probably not a good idea to walk it alone. Go in a reasonable sized group or just chicken out and drive it. You could also do it as a guided trip, if you like. Among the interesting things you'll see are an early 19th century settler home, the Victorian Feather Market that was built during the ostrich feather boom, a beautiful Victorian library, presided over by a statue of good old Queen Vic herself, and a fascinating monument to Prester John - believed to be the only one in the world. Well, that's not really surprising as the only people who believed in his existence anyhow died out a few hundred years ago.

In case you didn't know, Prester John was the mythical white ruler of a Christian republic 'somewhere in Africa' that led the early Portuguese explorers to proceed with (relative) confidence that they'd find a Christian, probably Catholic, ally on the 'dark continent'. There are also a host of museums in the city and an aquarium that is home to two captive dolphins. But there's more to Port Elizabeth than museums, memories and marine mammals. It's a great sun, sand and sea destination, with lovely weather and a beach for every reason, ranging from highly developed urban playgrounds to wild stretches of virtually deserted strand, where you can walk for miles or go for a long canter on the ocean's edge. While the surfing in the city is pretty good, it's nothing compared to that of the nearby towns of Jeffreys Bay and St Francis Bay.

There is an active mountain biking community and a number of good mountain biking trails, including one along a green belt that cuts right through the middle of the city, and - a bit further afield - one in the Van Staden's Wild Flower Reserve, which is just awash with beautiful blossoms in spring.

There is excellent hang gliding and paragliding, scenic flights in a whole range of aircraft and a dedicated flying school, where you can do a pilot's course at a pretty reasonable price (when compared to some venues in the northern hemisphere, anyway).

There is some excellent game viewing within an hour's drive of Port Elizabeth, the most notable being the Greater Addo Elephant National Park, near the town of Addo, and Shamwari, halfway between Port Elizabeth and Grahamstown and bordering on the town of Alicedale.

Keen to get up close and personal with elephants at Addo? Check out accommodation near Addo Elephant National Park. 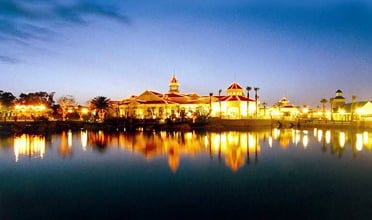 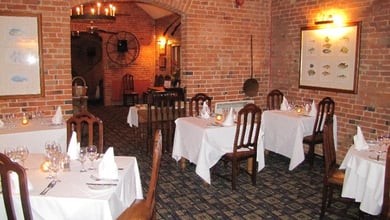