Welcome to SafariNow. Get off your accommodation booking by paying with the voucher code before .
South Africa/Northern Cape/Upington Accommodation 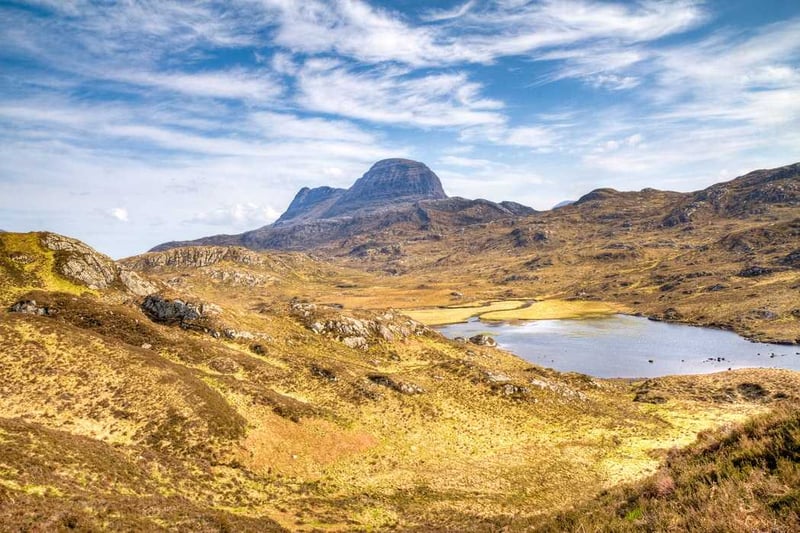 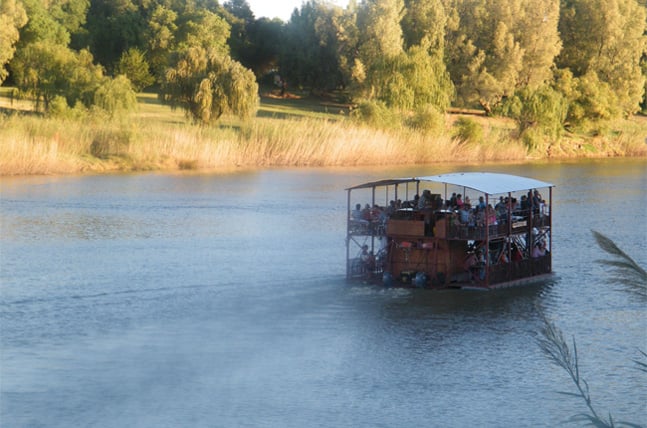 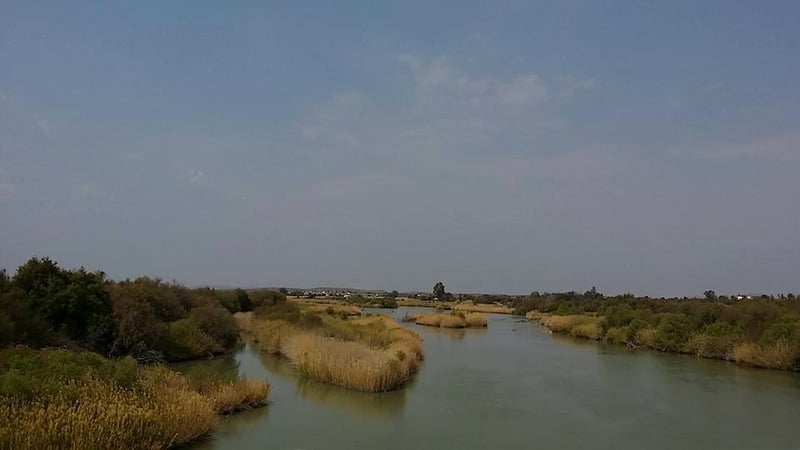 Upington is situated on the banks of the Orange River in the Northern Cape. Surrounded by bright green irrigated vineyards, this area is known as the Green Kalahari. (The rest of the Kalahari, while not actually a true desert, is classified as thirstland, and is most definitely not green.)

Upington is a pleasant town with some lovely guest houses, hotels and restaurants. The Kalahari Oranje Museum Complex offers an insight into the history of the rather hardy folk who’ve made this town their home over the last couple of hundred years. The museum sells beautifully packaged dried fruit from the enormous South African Dried Fruit Co-operative just outside the town. Upington is the centre of the Orange River wine region and you could do a tasting in town at a co-op of five different cellars.

Still on a fruity note, an island in the Orange River boasts one of the longest and most dense date palm avenues in the southern hemisphere – it’s over a kilometre long.

For such a small town it has a relatively large collection of animal statues. A donkey outside the museum pays tribute to the contribution of this humble beast in the development of the region, and a camel outside the police station commemorates the recalcitrant beasts on which the police patrolled the vast Kalahari in the past.

You could enjoy a gentle sundowner cruise on the river or, for something much more exciting, head to the Augrabies Falls National Parkwhere you could do some white water rafting and view the magnificent waterfall and canyon at its heart.

There is also a gentler canoeing trip, a quite taxing hike, and a fun day trip consisting of a short paddle, a walk and a mountain bike ride. The Augrabies Park also has some small game, as does the Spitskop Nature Reserve, which is conveniently situated about 13km north of the town.

Upington is the biggest town in its immediate area and the second biggest in the Northern Cape, after Kimberley. There is a small airport with a limited number of scheduled flights. 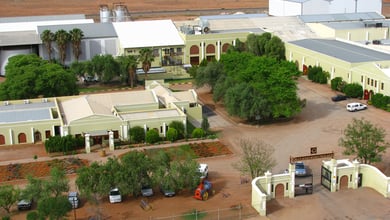 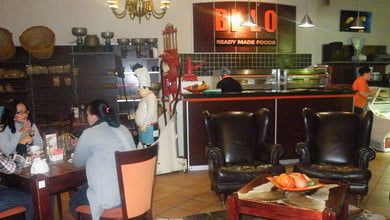 Restaurants in Upington
If you're looking to grab a bite, here is a list of places to eat in Upington
To top Refresh
WEB6