Santa Cruz Accommodation
Welcome to SafariNow. Get off your accommodation booking by paying with the voucher code before . 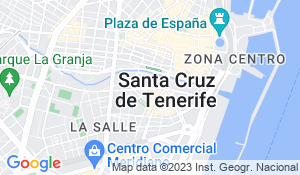 1 place to stay
16.2km from Santa Cruz
See all Destinations near Santa Cruz 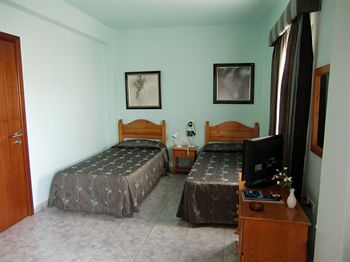 Facilities and services include a 24 hrs reception, wireless internet, elevator, and lounge.The rooms are equipped with wired internet, TV and... 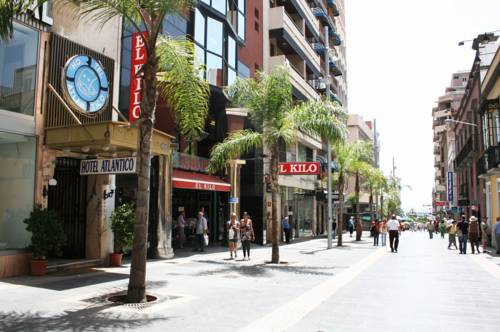 Situated in the centre of Santa Cruz Hotel Atlántico features rooms with a plasma TV and small fridge. The rooftop sun terrace enjoys views over the... 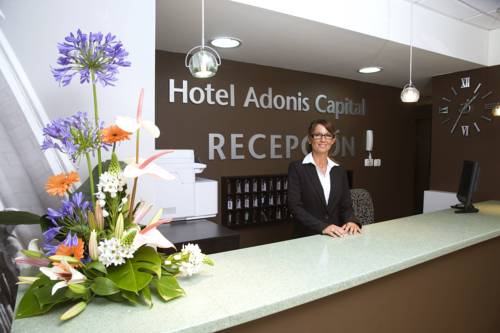 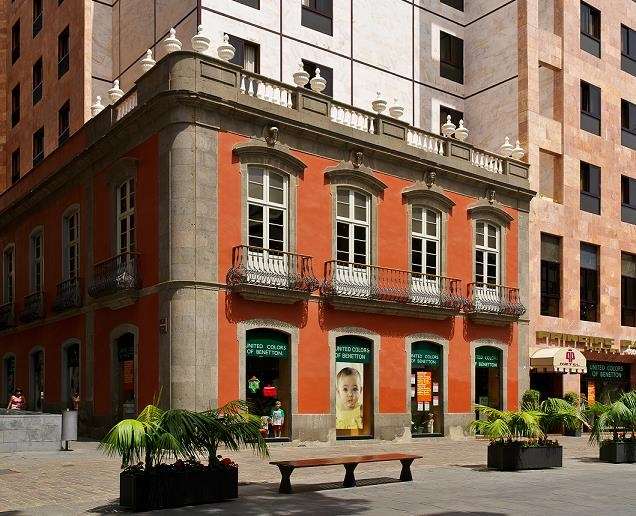 The Principe Paz Hotel is set in a smart, city-centre building in the heart of Santa Cruz de Tenerife – the capital of this beautiful Canary Island. The... 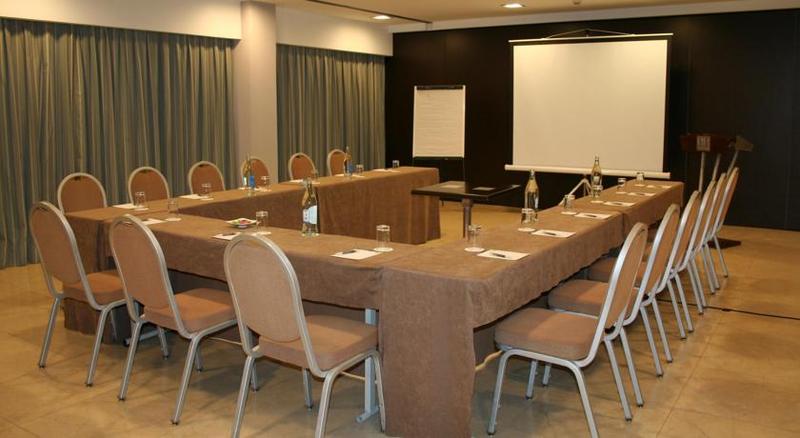 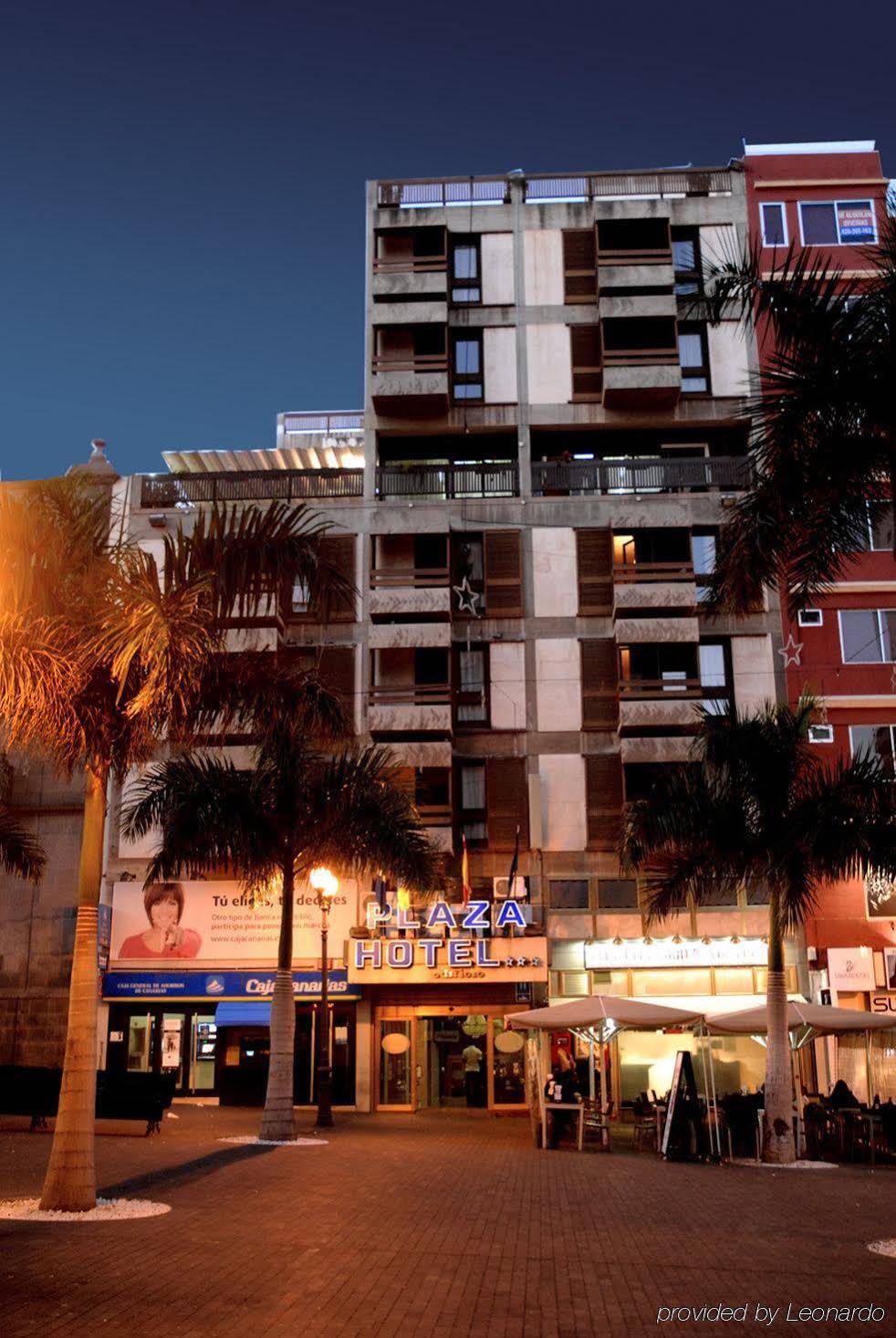 Offering comfortable accommodation and convivial hospitality, the Plaza Hotel is an ideal choice of stay to Tenerife Island. he hotel is quiet close to... 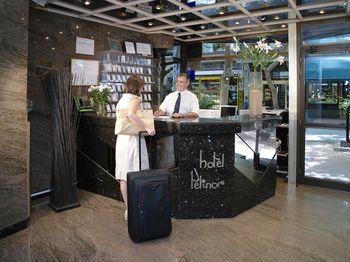 Hotel Pelinor has been raised at a pedestrian street in the city´s shopping area. The hotel was inaugurated in 1969 in a seven-floor building with 73... 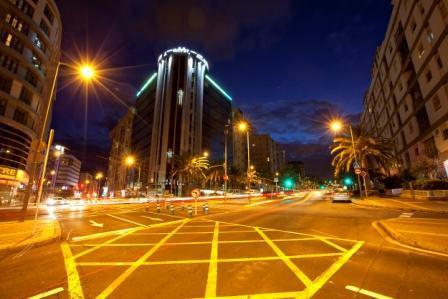 This establishment is located in the financial and commercial centre of Santa Cruz, a 15-minute drive from Las Teresitas beach and 10 minutes' walk from... 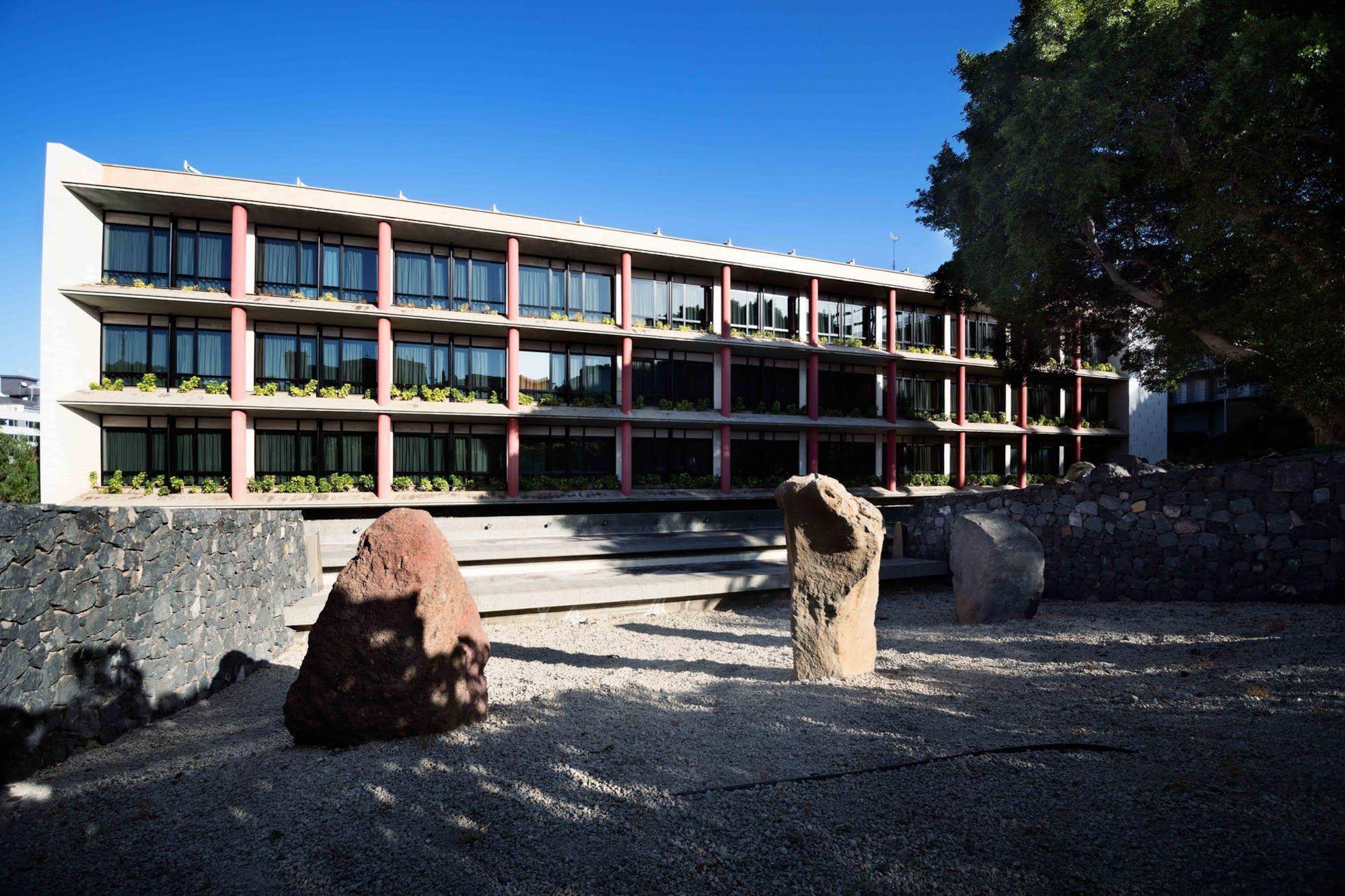 This 4 star hotel is located in the city centre of Santa Cruz De Tenerife. The Hotel has a coffee shop, an outdoor swimming pool and a fitness centre/gym.... 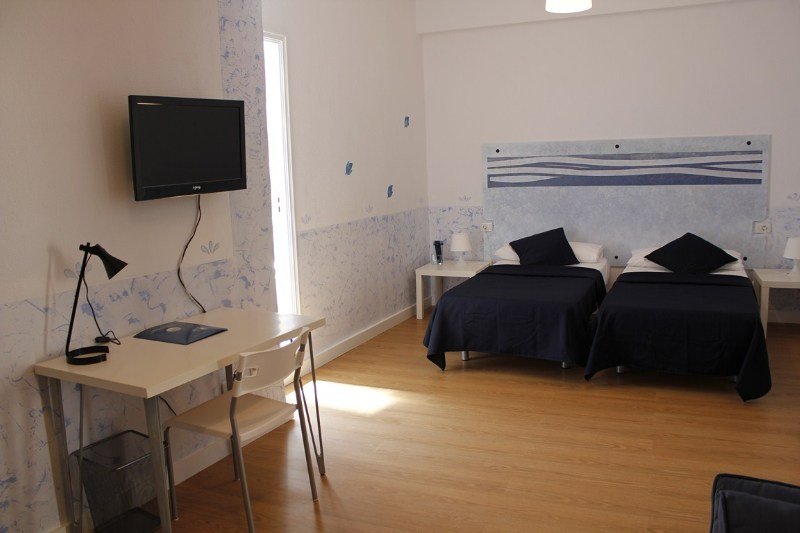 This popular hotel is situated on a quiet street in the centre of Santa Cruz de Tenerife, only 100 meters from the Plaza del Principe and minutes from...

We're unable to find results matching your search criteria. We suggest reducing your filters or viewing nearby destinations.