Hennigsdorf Accommodation
Welcome to SafariNow. Get off your accommodation booking by paying with the voucher code before . 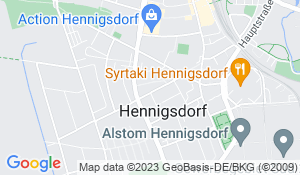 1 place to stay
21.8km from Hennigsdorf

1 place to stay
12.6km from Hennigsdorf

1 place to stay
22.2km from Hennigsdorf
See all Destinations near Hennigsdorf 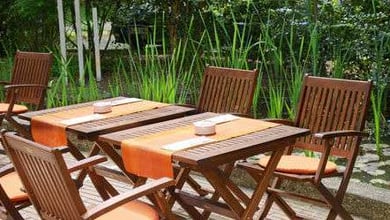 The Mercure Hotel Berlin Hennigsdorf is located on the outskirts of the city and has 112 contemporary rooms. It offers Internet access throughout the... 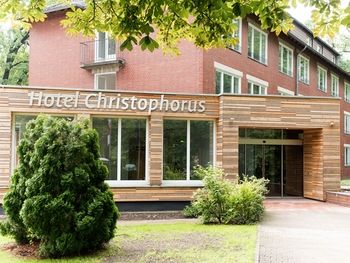 This charming Hotel is situated in Spandau. The Hotel comprises 98 cosy rooms. This accommodation does not accept pets. 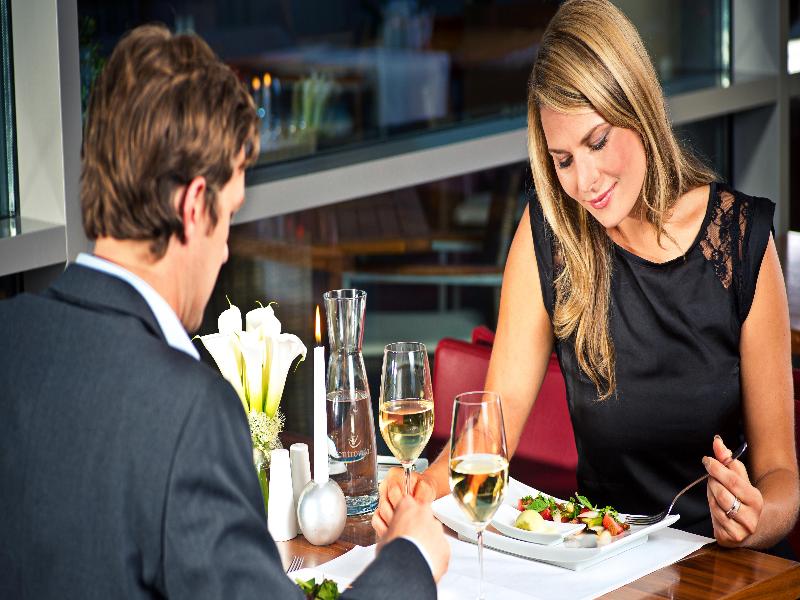 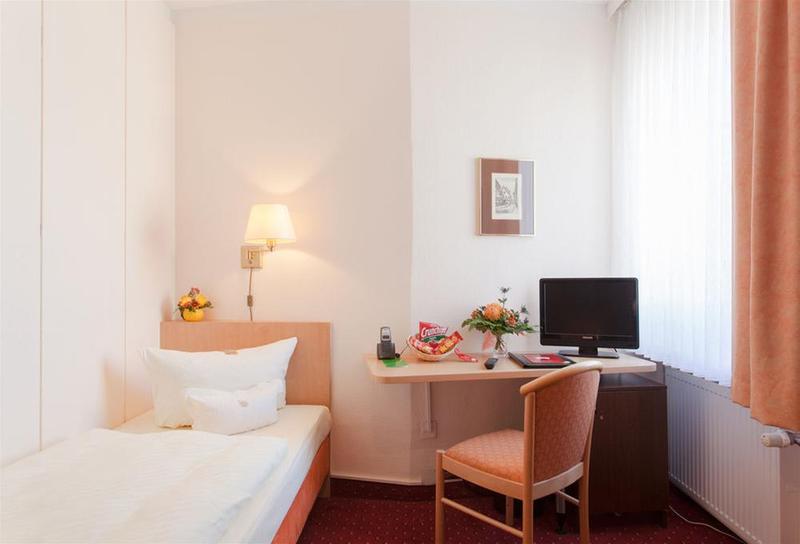 This comfortable Hotel is set in Spandau. A total of 32 rooms are available for guests' convenience. Benn is not a pet-friendly establishment. 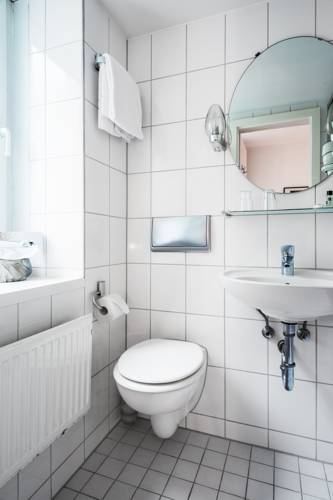 This hotel offers modern rooms with free Wi-Fi in the pedestrianised historic quarter of Berlin-Spandau. It lies 20 metres from Spandau Altstadt... 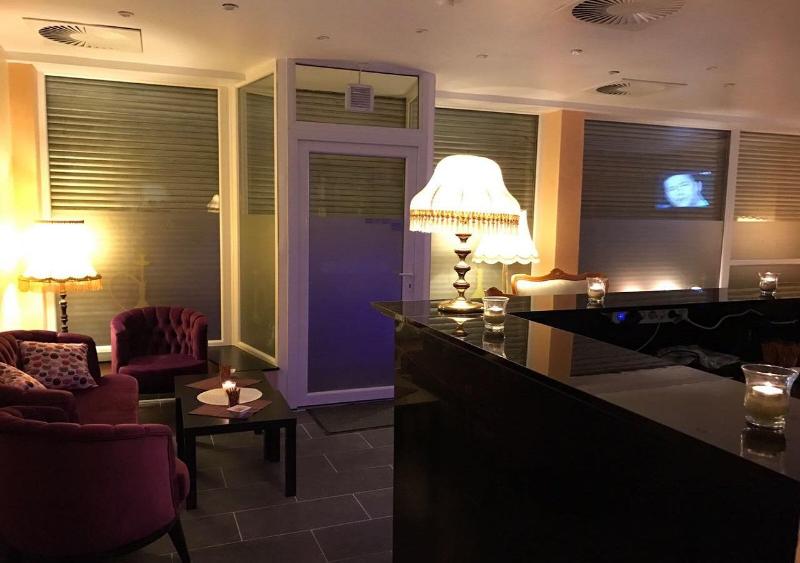 The hotel is placed in the fast changing area of city west which has been growing and developing to become one of the favourite spots for the Berlin arts... 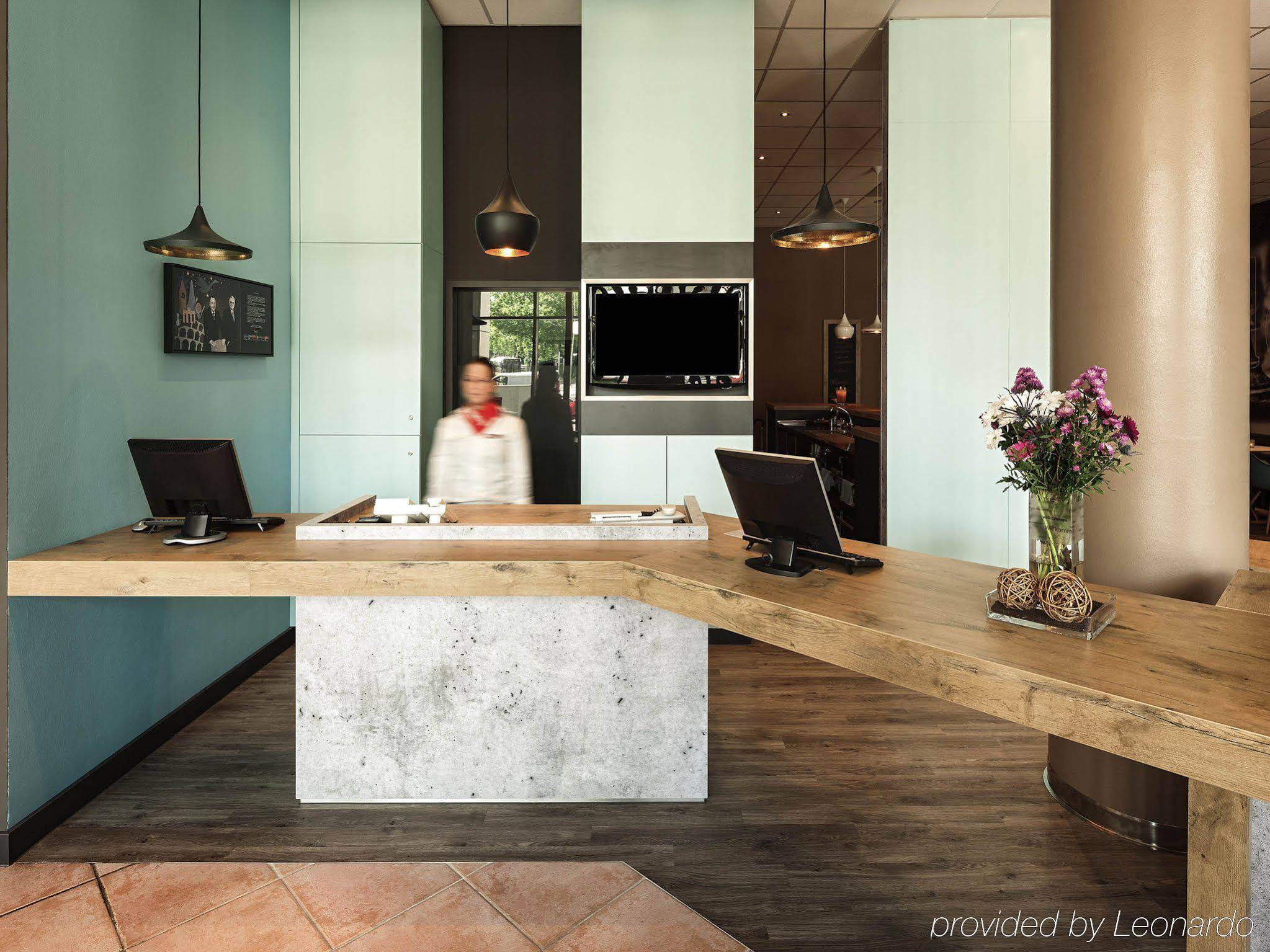 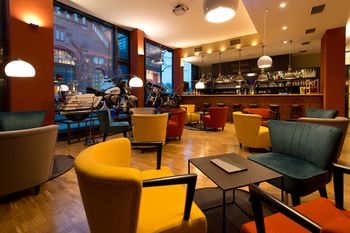 This 4 star hotel is located within the city of Berlin. It is a short drive away from the Unter Den Linden and the nearest station is Borsigwerke... 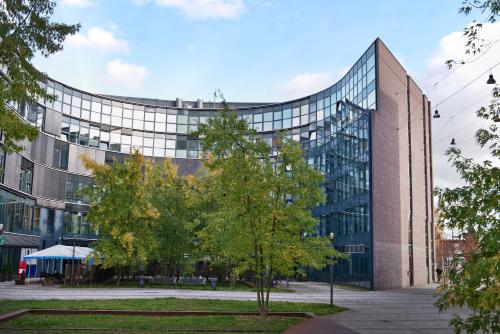 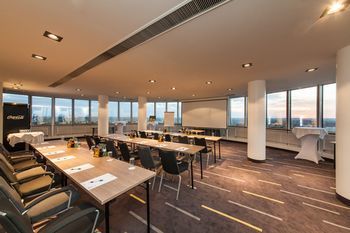 The Novum Select Hotel Berlin Spiegelturm (ex Winters) is centrally located in the centre of the district Spandau. The tramway station is just opposite... 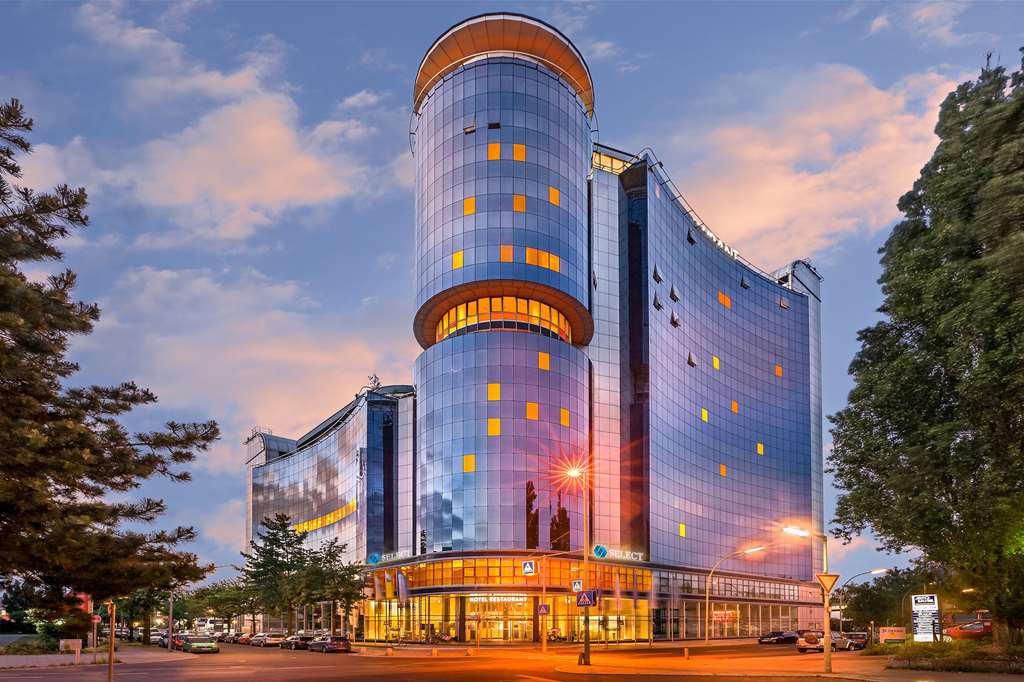 The hotel is situated close to the fair grounds, the International Congress Centre (ICC), the Olympic Stadium, the castle Schloss Charlottenburg and...