Burgersdorp (Eastern Cape) Hotels Accommodation
Welcome to SafariNow. Get off your accommodation booking by paying with the voucher code before . 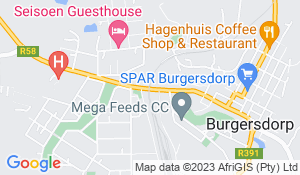 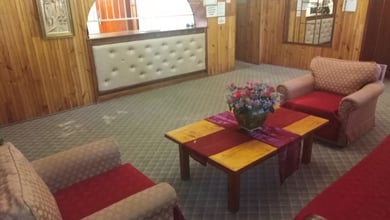 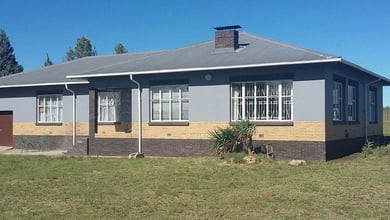 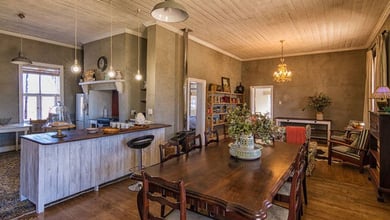 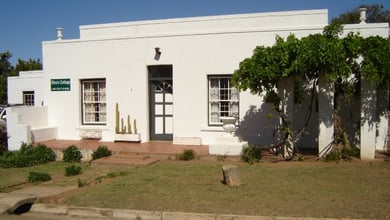 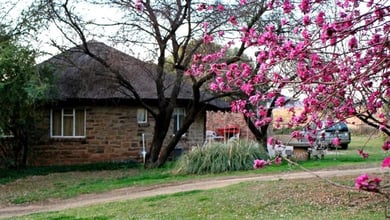 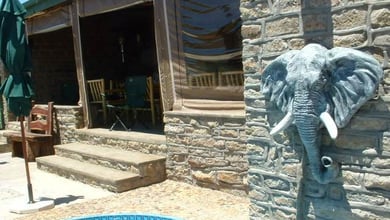