Welcome to SafariNow. Get off your accommodation booking by paying with the voucher code before .
South Africa/Limpopo Province/Mapungubwe National Park Accommodation 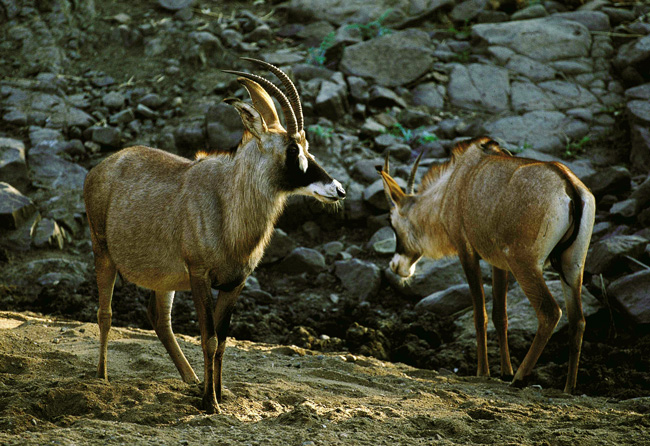 Offering a fascinating cultural history, amazing wildlife and birds in a vast savannah landscape, Mapungubwe National Park is destined to become a top wilderness destination. Here the remains of the ancient city of Mapungubwe allude to the mysterious past of a sophisticated Iron Age society that traded with Asia and Arabia.

This UNESCO World Heritage Site lies on the northern border of the Limpopo Province at the confluence of the Limpopo and Shashe Rivers where South Africa neighbours Botswana and Zimbabwe. Elephant, white rhino, giraffe, eland, gemsbok and numerous antelope species occur naturally. Predators include lions, leopards and hyenas. Prolific birdlife will keep ardent birders busy with over 400 species to tick off. Specialities include tropical boubou, kori bustard and pel’s fishing owl.

More than 1000 years ago the 'Place of the Stone of Wisdom' was the largest kingdom in southern Africa. The initial lure of the Limpopo Valley originated from abundant ivory collected from hunting the great herds of elephant that roamed the fertile region. Gold was discovered later and this, combined with the agricultural richness of the fertile floodplains, contributed to the large-scale settlement of this region. Palace sites and the 'Lost City of Gold' remain virtually intact along with two former city sites.

The stone buildings, burial sites and artefacts reveal skilled metal working and an advanced trade-based society. The most famous artefact is the Golden Rhino, a single horned wooden carving covered in gold leaf. Its single horn is characteristic of the Indian rhino, an influence attributed to trade with India. Mapungubwe Hill is the site where the nobility lived in seclusion and were elaborately buried. These discoveries have revealed a class-based society that lived in a state about the size of Swaziland with Mapungubwe as its capital city. The community thrived in this region for 400 years until climate changes impacted on agricultural activities and forced the Mapungubweans to leave. Gold reserves and firewood had also most likely been depleted.

Today exciting plans are underway for the formation of a transfrontier park incorporating Mapungubwe National Park with the wildlife rich areas of the Tuli Block in Botswana and Zimbabwe’s Tuli Safari region. Once established, the enlarged Limpopo-Shashe Transfrontier Conservation Area will become a significant refuge for wild dog, black rhino and elephant, and many other threatened species.

The famous Golden Rhino, golden sceptre, golden bowl and various gold, ivory and copper ornaments, trade glass beads and Chinese celadon and ceramic ware are exhibited at the Mapungubwe Museum on the main campus of the University of Pretoria. +27 12 4203146