Welcome to SafariNow. Get off your accommodation booking by paying with the voucher code before .
South Africa/KwaZulu-Natal/Bergville Accommodation 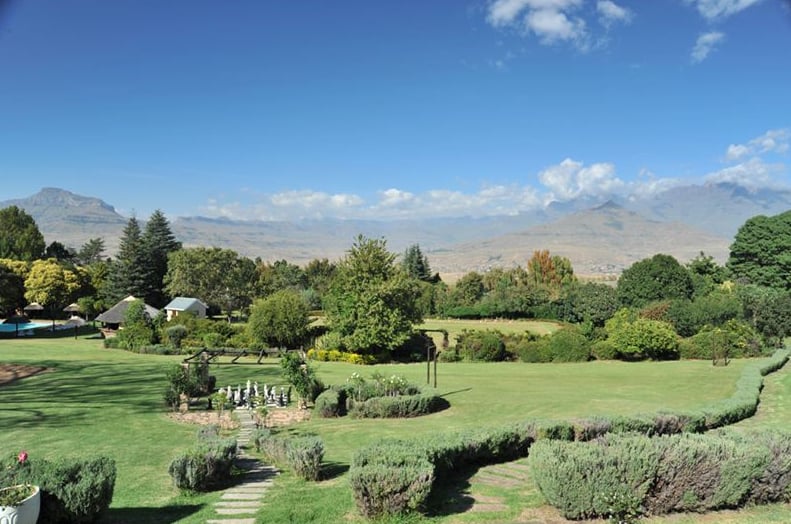 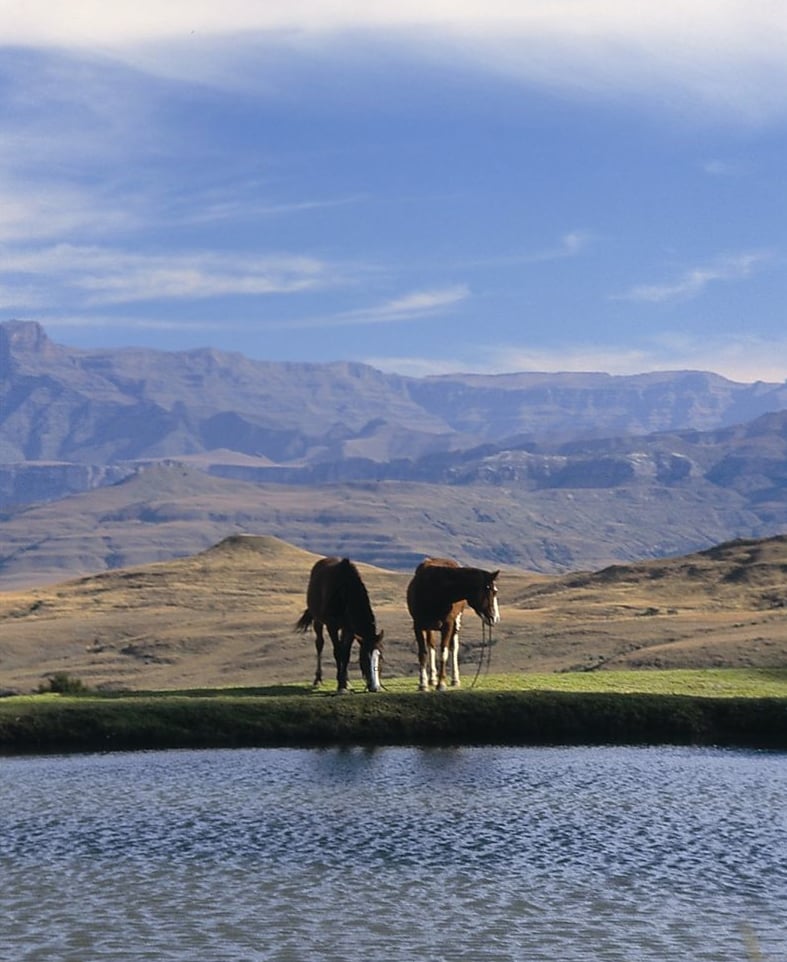 A small town near the Drakensburg Mountains, Bergville is primarily used as the centre for dairy and cattle ranching in the area. City slickers will be amazed to witness the town’s cattle sales on the third Friday of the month.


Bergville features the only surviving blockhouse built by the British in the second Boer war. The low structure is made of corrugated iron is a national monument and has been turned into a museum which tourists can explore and learn more about the Boer war.


Halfway between Durban and Johannesburg, Bergville makes a great stopover place, and for a small town is well equipped with supermarkets and other supply shops. 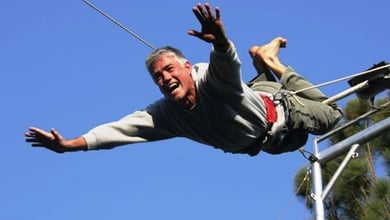 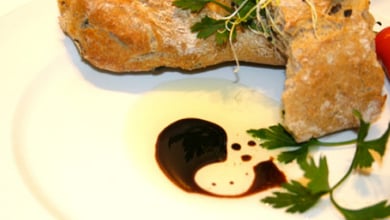 Restaurants in Bergville
If you're looking to grab a bite, here is a list of places to eat in Bergville
To top Refresh
WEB5