Uechi Accommodation
Welcome to SafariNow. Get off your accommodation booking by paying with the voucher code before . 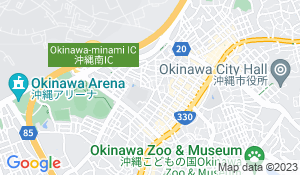 3 places to stay
11km from Uechi

2 places to stay
21.3km from Uechi
See all Destinations near Uechi 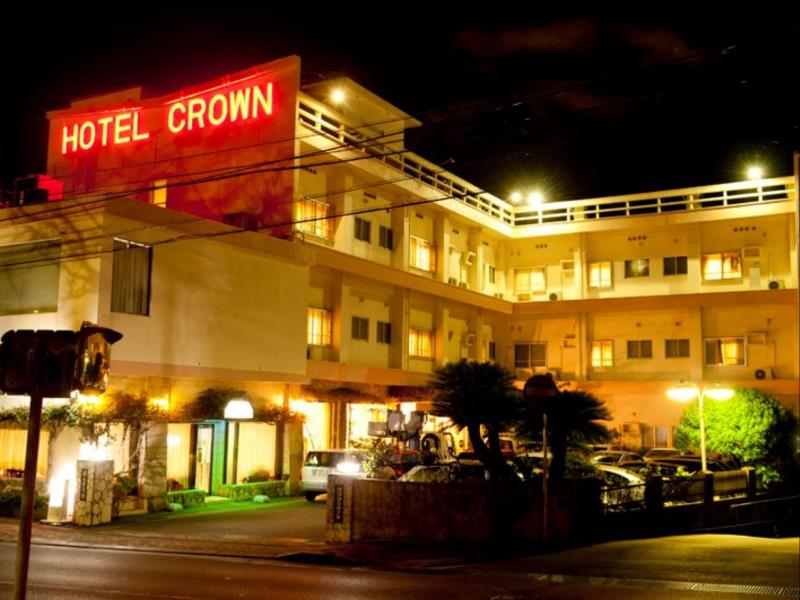 With a stay at Crown Hotel Okinawa, you'll be centrally located in Goeku, walking distance from Music Town Oto Ichiba and close to Okinawa Zoo. This hotel... 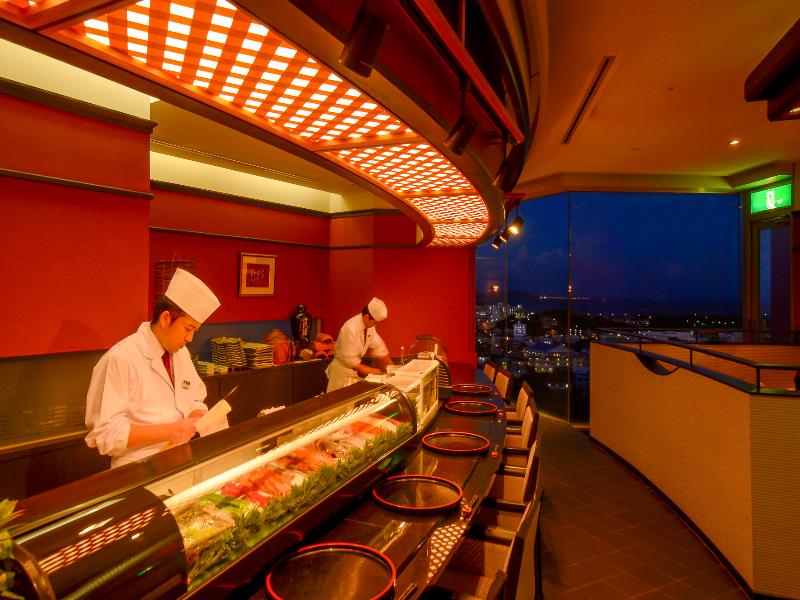 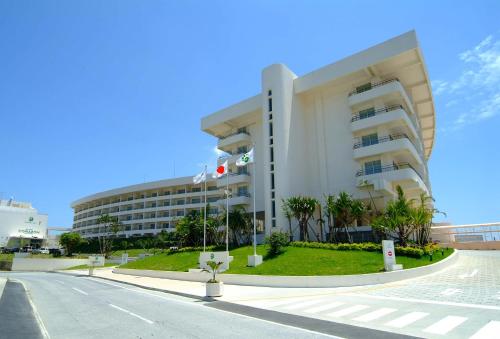 Boasting a sunlit spa 4 dining options and a sauna Costa Vista Okinawa Hotel & Spa is a 20-minute drive from Sunset Beach. The relaxing rooms include free... 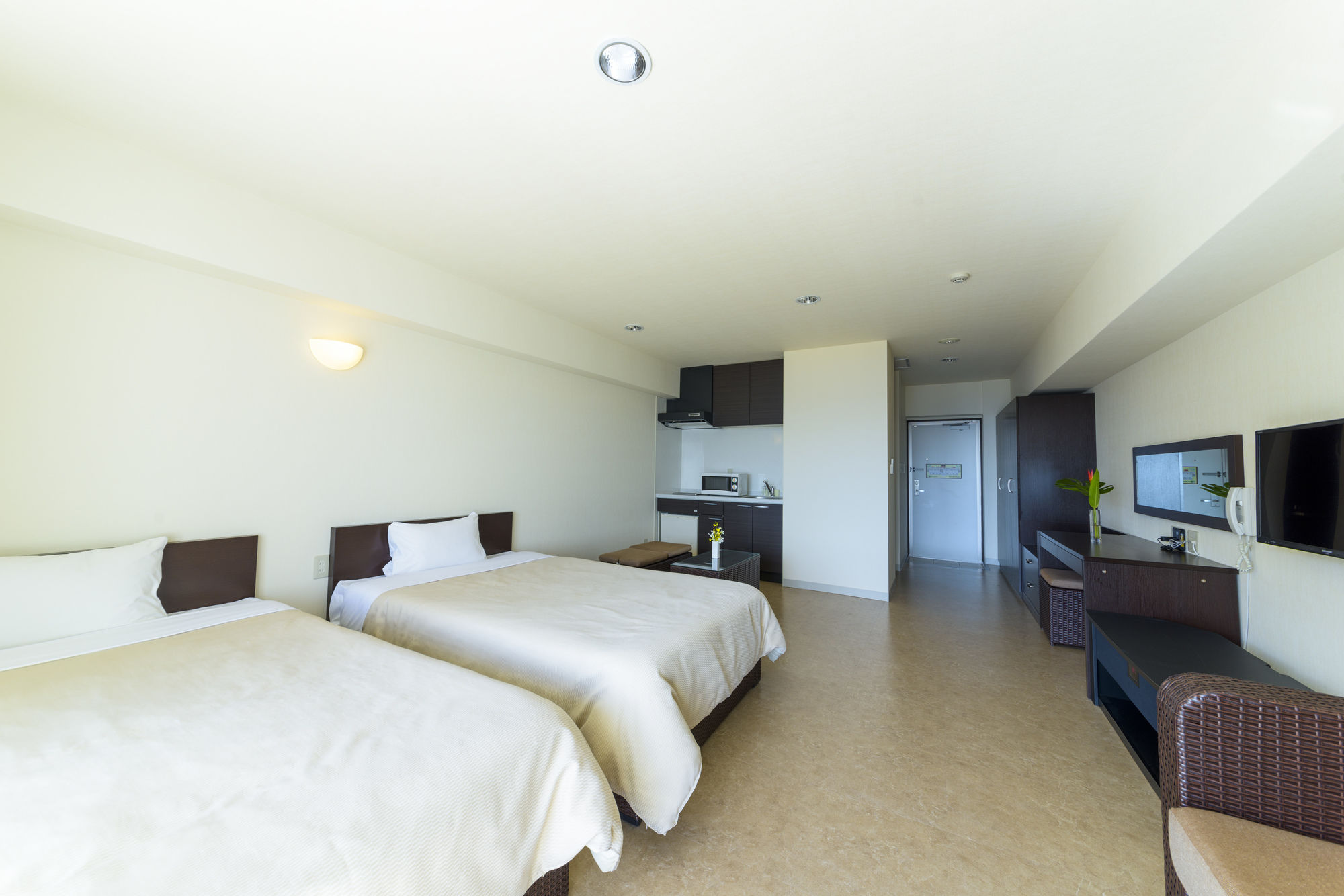 Located in Chatan, Condominium Hotel Monpa is in the entertainment district and minutes from Mihama American Village and Depot Island. This beach condo is... 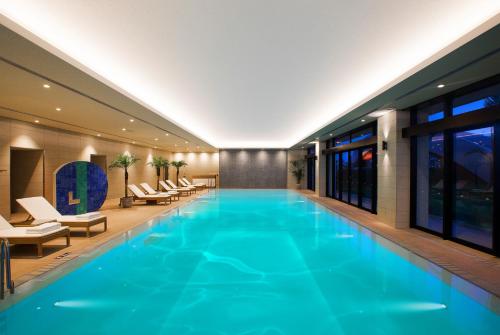 Located in Chatan, Hilton Okinawa Chatan Resort is by the ocean and minutes from Akara Gallery and Depot Island. This 4-star hotel is within close... 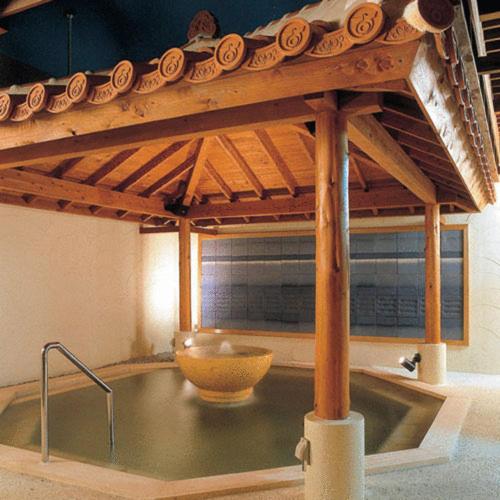 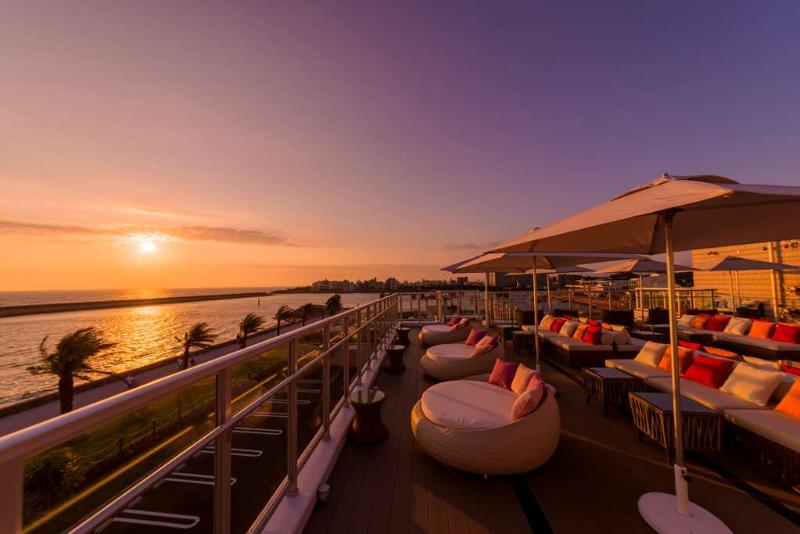 This comfortable hotel is situated in Okinawa. 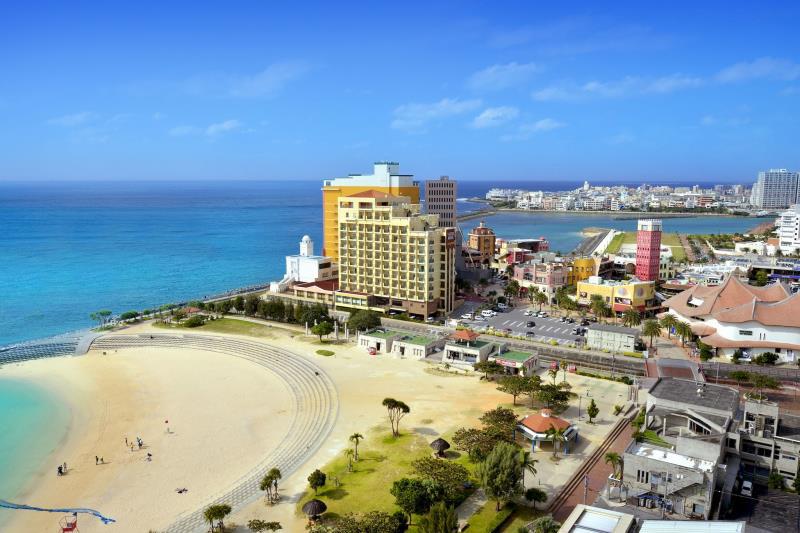 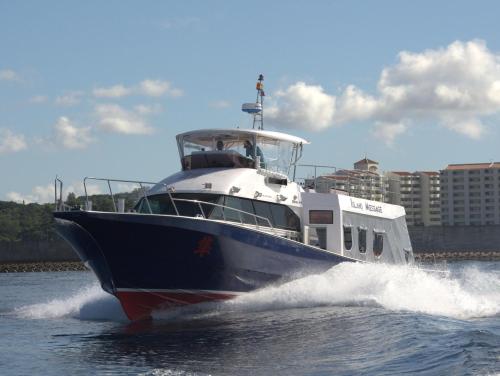 When you stay at Seaside Hotel The Beach in Chatan, you'll be near the beach and convenient to Akara Gallery and Depot Island. This hotel is within close... 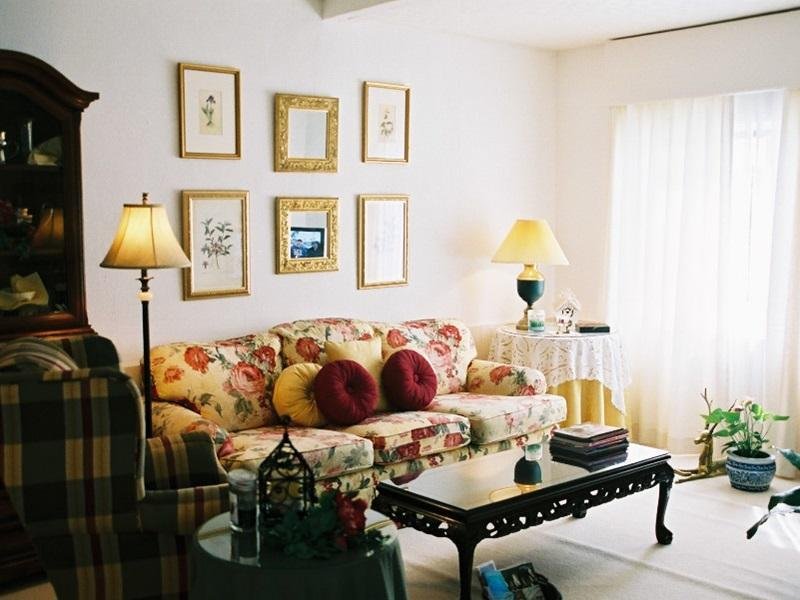 American Furnished House Base Side Inn

This cosy hotel is located in Ginowan. 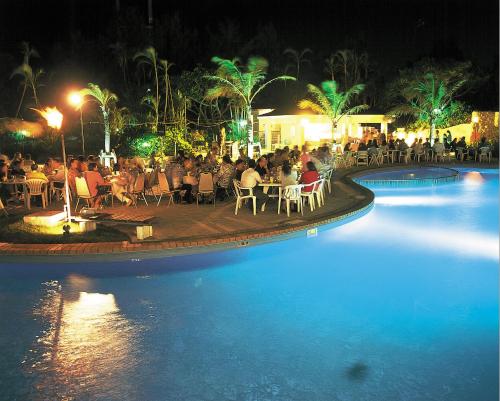 Located in Ginowan, Laguna Garden Hotel is connected to the convention center and minutes from Ginowan Seaside Park and Okinawa Convention Center. This...

If you are looking for Uechi accommodation , SafariNow has a selection of Hotel, accommodation in Uechi and surrounds. With 1 listings in Uechi, our handy Uechi map search and great low prices, it's easy to book the perfect holiday accommodation for your Uechi visit.