Skala Prinou Accommodation
Welcome to SafariNow. Get off your accommodation booking by paying with the voucher code before . 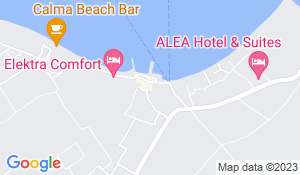 With a stay at Alea Hotel & Suites in Thasos (Skala Prinou), you'll be minutes from Prinos Harbor and close to Ormos Prinou Public Beach. This 4-star... 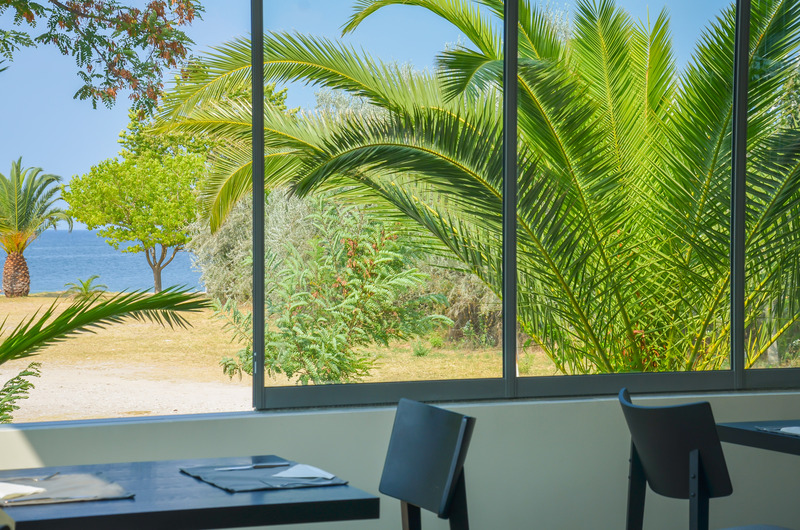 Princess Calypso-adults hotel only- is situated only 20m from the beach, in Skala Prinos. Surrounded by pine trees and having as background the majestic... 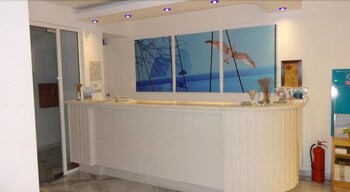 Hotel in Thassos, Greece, is situated at the western end of the location Dasylio, an exquisite forest of pine trees, 1000 meters away from the Skala of... 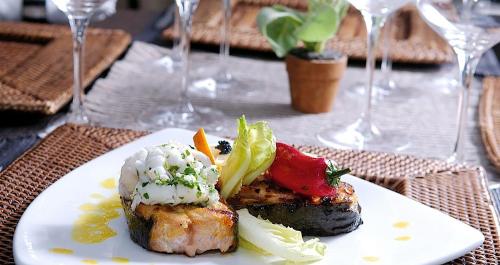 Located on the beach of Dassilio in Skala Prinou the 5-star Ilio Mare Hotel boasts colonial architecture and exotic style. It offers luxurious... 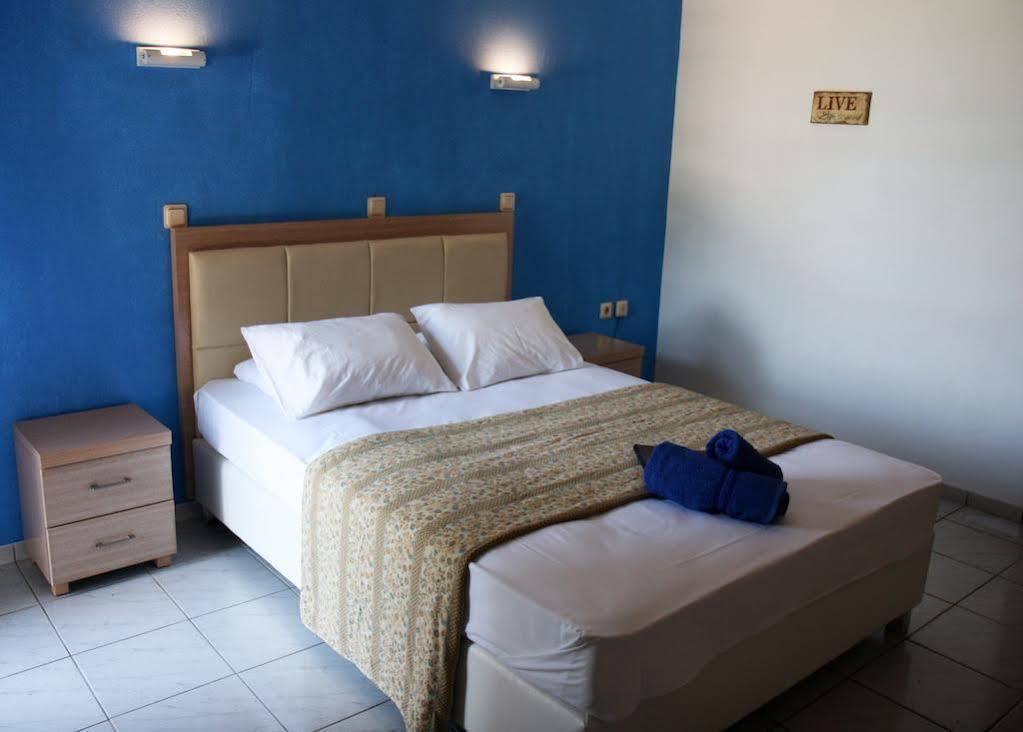 Set in an olive grove and close to a sandy beach Hotel Chatziandreou is 300 metres from Prinos Village boasting taverns café-bars and shops. It features... 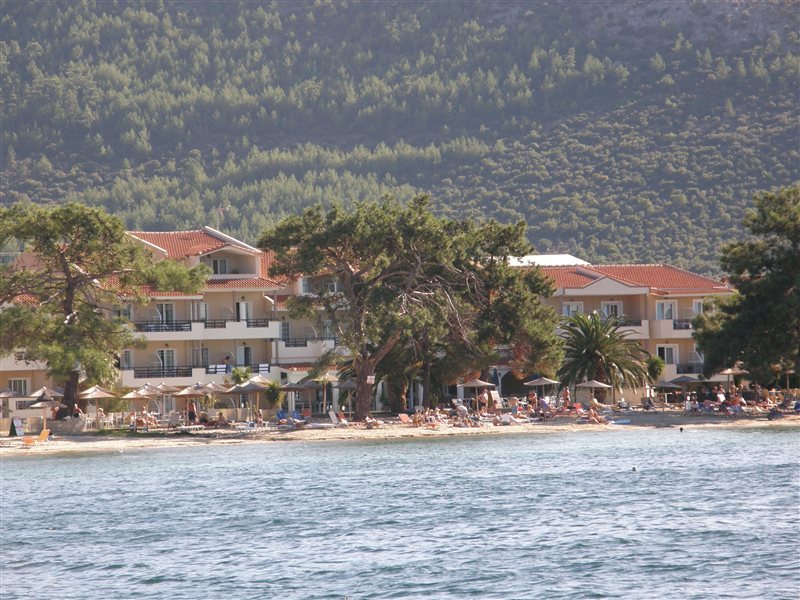 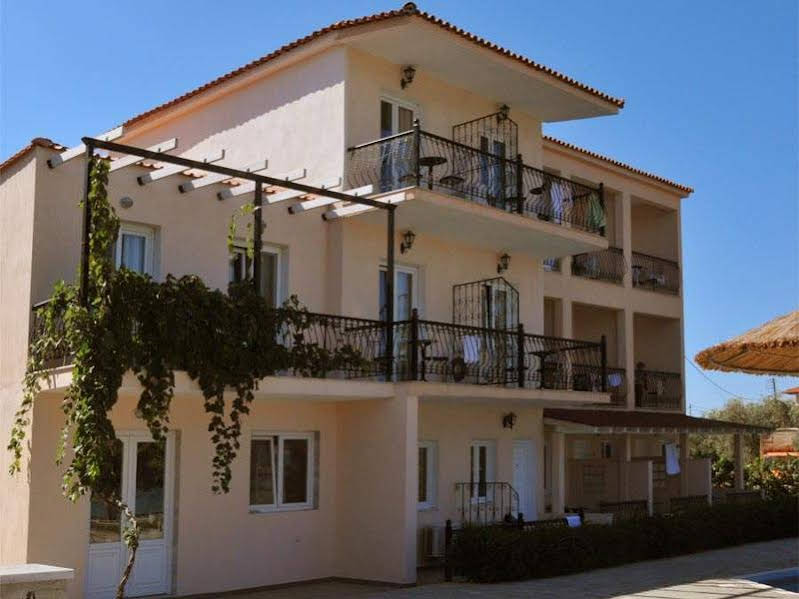 Set in the fishing village of Skala Rachoni, on the island of Thassos, just off the coast of Greece, is this beachfront complex. An ideal place to enjoy a... 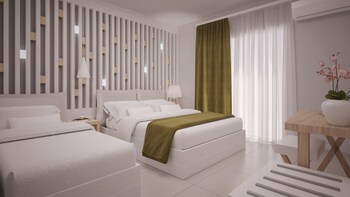 Located in Thasos (Skala Kallirachis), Studios Anny Family Hotel is within the vicinity of Ormos Prinou Public Beach and Prinos Harbor. This hotel is... 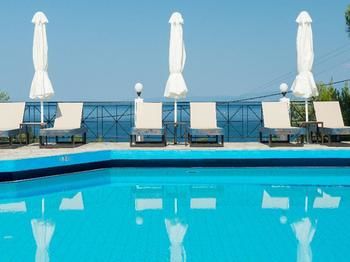 The hotel is situated on the north coast of Thassos Island, amongst olive groves with views over the North Aegean Sea. Only 200 m away there is the gulf... 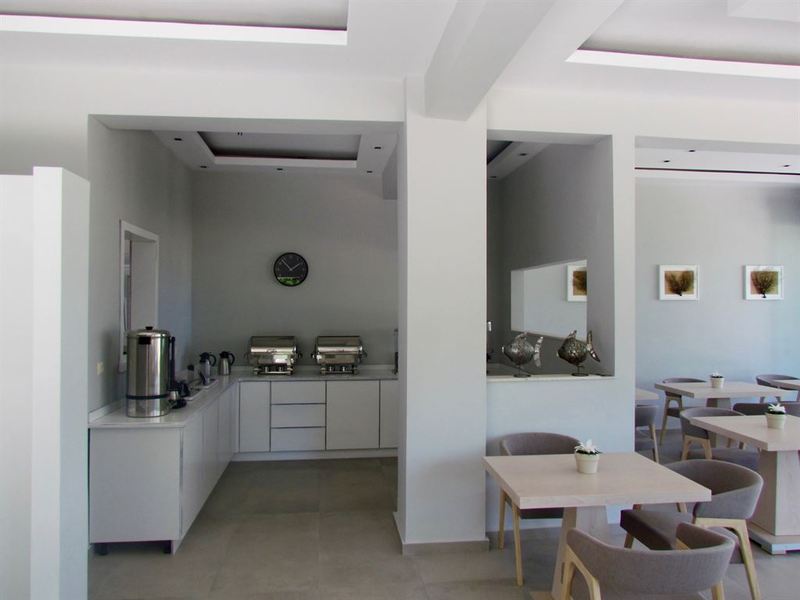 This lovely Hotel is situated in Thassos town. A total of 21 guests rooms are available for guests' convenience. Aroma Beach Hotel offers wired and... 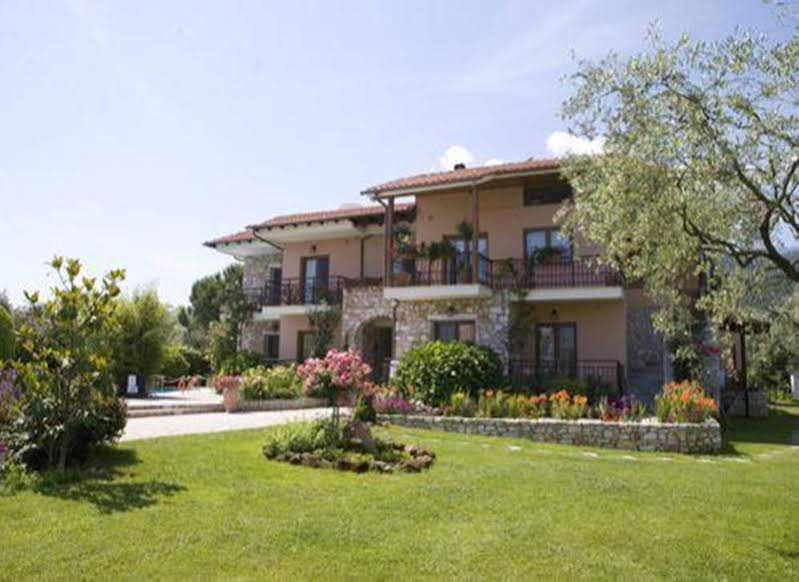 This luxury villa enjoys an idyllic setting close to a host of local attractions. The hotel is located within a short distance of Tarsanas beach, Thassos...