Welcome to SafariNow. Get off your accommodation booking by paying with the voucher code before .
Namibia Accommodation 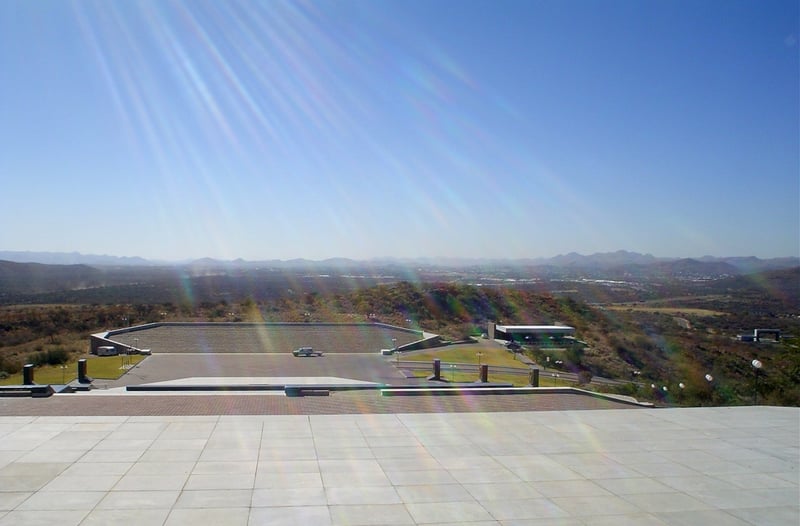 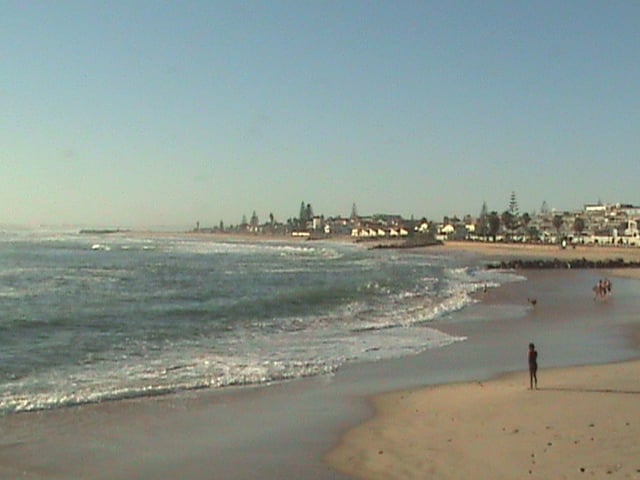 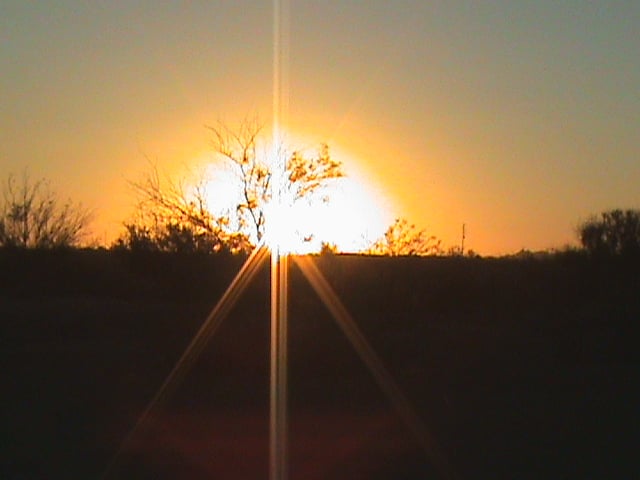 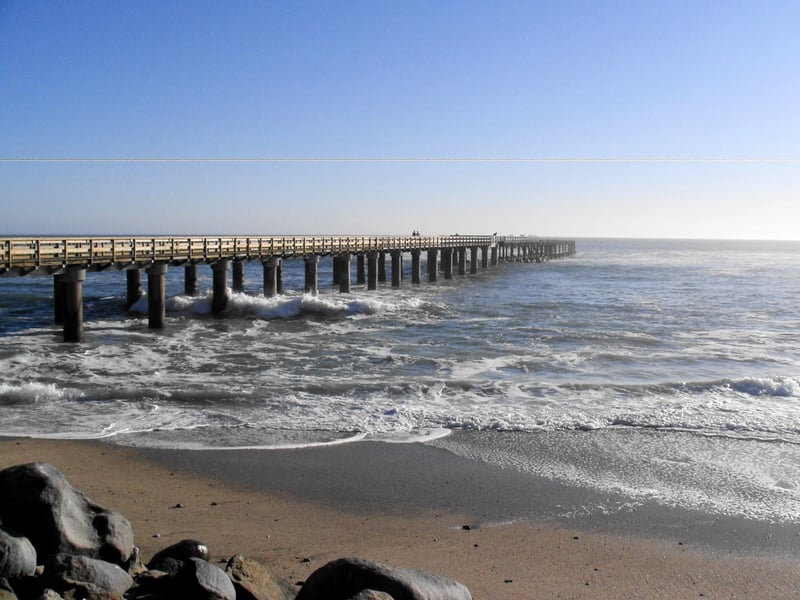 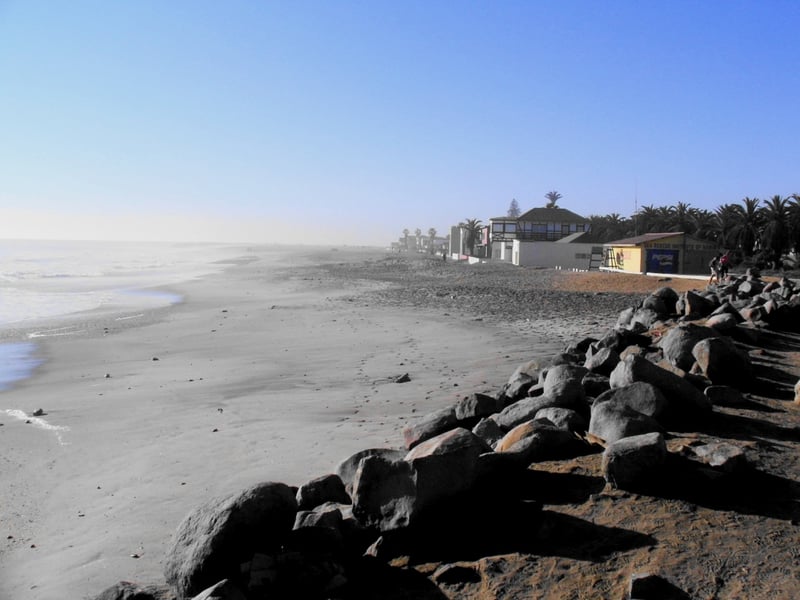 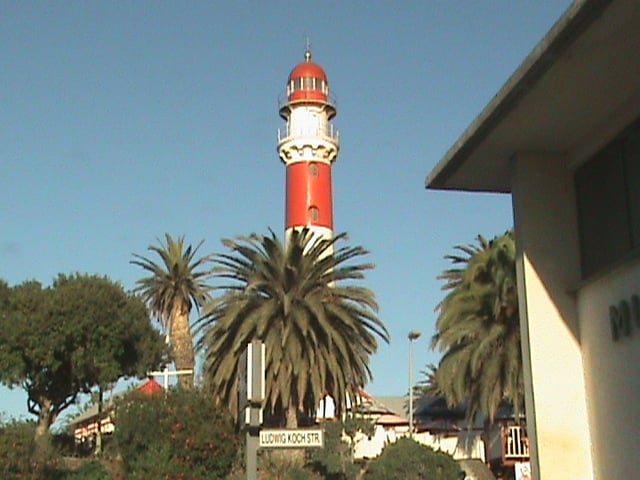 Namibia is a startling country – a celebration of the weird and wonderful. It contains the world's second largest canyon, the highest sand dunes, the oldest desert, the largest existing meteorite, the smallest antelope, some of the most bizarre plants and many other truly unusual attractions. Everywhere you look, there is something astonishing.

It's mostly desert, with big rivers on its borders – the Orange on its southern border with South Africa,  the Kunene on its north-western border with Angola and the Okavango on the north-eastern border of the Caprivi Strip, which was tacked on to Namibia in order to give the German colonialists access to the Zambezi.

To the west, the icy Atlantic Ocean pounds the desert shore with relentless fury, throwing up all manner of flotsam, including numerous wrecks. It's called the Skeleton Coast and the name says it all, really. But don't, for a moment, think that desert means boring, dull or monotonous. Oh no. The Namib Desert presents a whole host of spectacular landscapes – from gravel pavements, huge red dunes and contorted geological formations which have been dubbed 'the moon landscape' to vast underground forests of welwitschias. These massive, ancient desert trees literally grow underground with only the top of the trunk, two enormous leaves and flowers showing. Many of the welwitschia trees are thousands of years old.

Vast areas of the country are true wilderness and there are a number of game reserves, most notable of which is the Etosha National Park. Centred on a huge saltpan, Etosha is home to an enormous array of animals. All the usual big guys like rhinos, elephants, lions, giraffes etc, abound but there are some interesting endemics. The black faced impala is much like the usual impala, except it looks like someone ran a sooty finger down its nose. It's hard to imagine anything prettier than an impala, anyway, but the black-faced ones looked like Max Factor got hold of them to great advantage. The smallest antelope in the world is the cute little Damara dikdik, which is endemic to the park.

One of Etosha's main attractions is the floodlit waterholes on the edge of the camps – you can stay up all night with a blanket and a flask of coffee watching an ever-changing parade of animals. The high-lying Waterberg Plateau Park is a bit anomalous, in that it's quite well watered – as the name suggests – and mountainous. Kaokoland, in the northern part of the country is a wild, desert area just to the south of the Kunene River, where the fascinating and friendly Himba people herd their goats and cattle and live as they have done for centuries.

There are desert elephants and desert rhinos, huge ephemeral lakes that support enormous flocks of flamingos that arrive mere days after the rains have filled the pans. Nobody knows how they know it has rained thousands of miles away. They just do.

There is so much to see and do in this awesome country. You could do a rafting or canoeing trip on either the Kunene or the Orange. The game viewing and bird watching is excellent in Etosha, the Waterberg or any of the many other game reserves. There is awesome rock climbing at the spectacular Spitzkoppe, a huge granite inselberg rising up from the plain with dramatic sheerness. Dragon's Breath Cave holds the largest underground lake in the world. There are interesting sinkholes, which local divers have been exploring for decades. Bitterwasser is a glider's paradise where international pilots spend the summer months doing immensely long cross country flights and setting all manner of records.

Only for the bold, a horseback trail across the Namib Desert is a real challenge and a wonderful experience. Camel expeditions are also on offer. There is wonderful sea kayaking near Swakopmund, where you may see seals and dolphins. There is good rock art scattered all over Namibia but the most unusual is the rock engravings at Twyfelfontein. There are some very tough hikes, including one in the Fish River Canyon and one in the Namib Naukluft Park. You could do a balloon flight over the desert at sunrise.

And the capital city, Windhoek, is a clean, modern city rising up from the desert. It has all the usual facilities – golf courses, restaurants, shopping and good hotels. Namibia was a German colony, and many of the smaller towns still retain a Teutonic flavour, particularly Swakopmund and Lüderitz on the Atlantic coast. As well as the European-style buildings, you'll find lots of German restaurants and pubs. And, of course, Namibia makes the best beer in Africa, which is most definitely as a result of its German heritage. All Namibian beer conforms to the German Reinheidsgebod (purity law) of 1516. Germans don't muck about when it comes to making (or drinking) beer.

Book your holiday long before Namibia’s peak season begins. During the year-end holiday season and over Easter, most top destinations in Namibia are booked a year in advance. And if you’re living outside Namibia, it’s worth noting that banks are closed on public holidays and shops close for Good Friday, Christmas Day and New Year's Day. 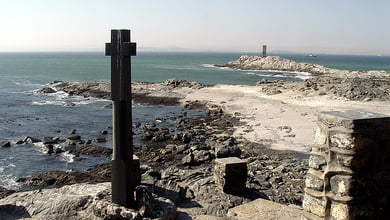 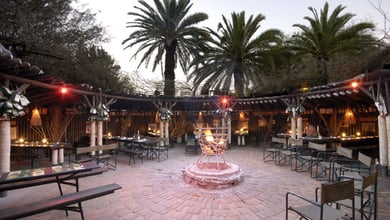 Restaurants in Namibia
If you're looking to grab a bite, here is a list of places to eat in Namibia 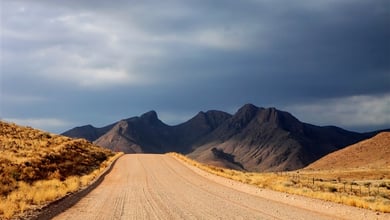 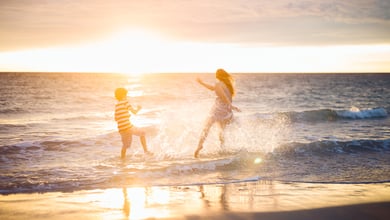