Mtwalume Lodges Accommodation
Welcome to SafariNow. Get off your accommodation booking by paying with the voucher code before . 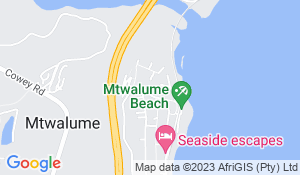 4 places to stay
1.3km from Mtwalume

1 place to stay
5.5km from Mtwalume

5 places to stay
12.7km from Mtwalume

4 places to stay
13.8km from Mtwalume

3 places to stay
16.4km from Mtwalume

3 places to stay
19.4km from Mtwalume
See all Destinations near Mtwalume 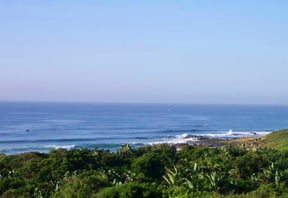 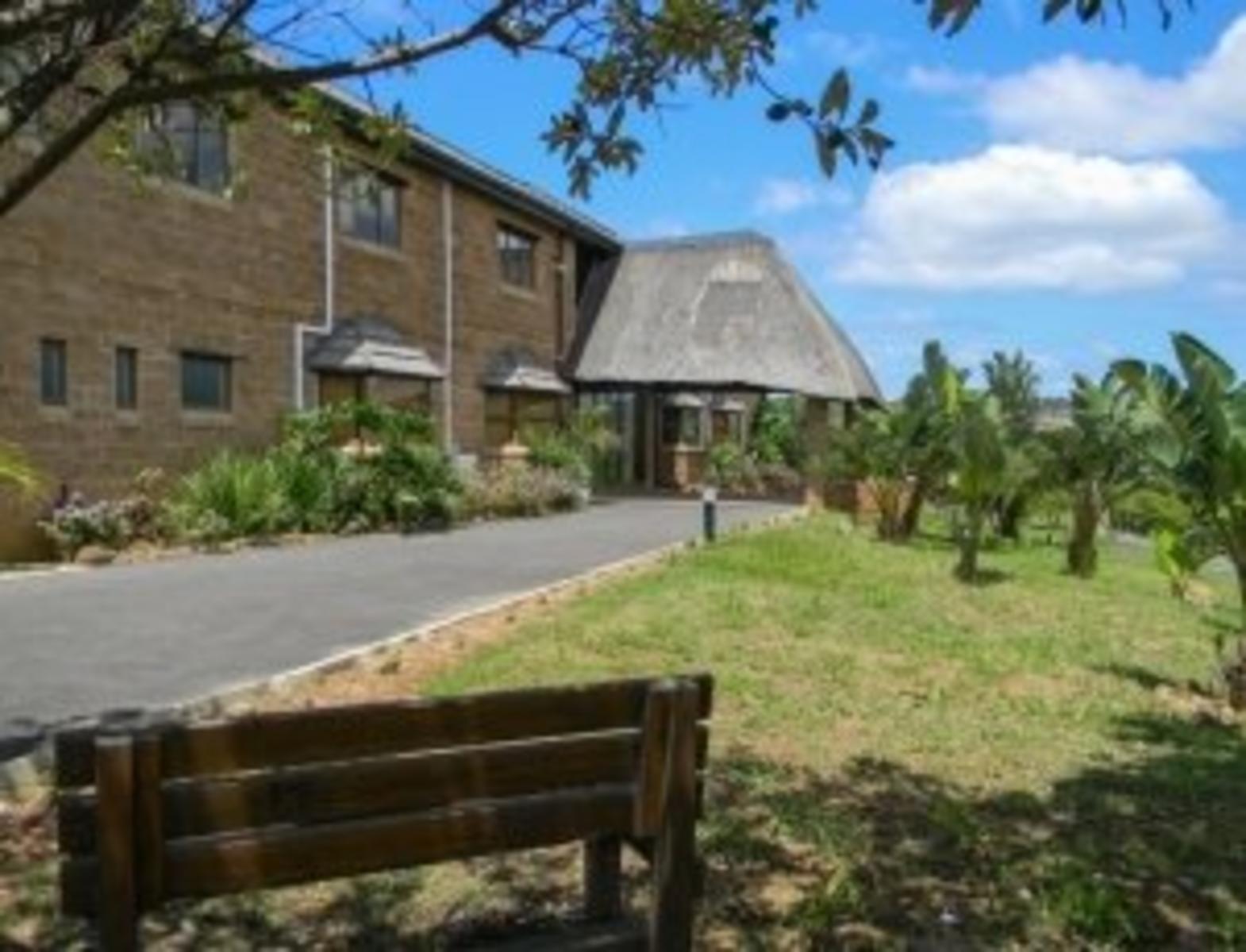 Sugar Beach Resort is situated in the quaint village of Elysium, nestled between the beaches of Mtwalume and Ifafa.The resort has a variety of accom 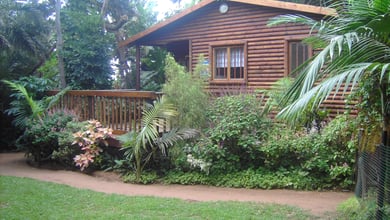 Nestled amongst coastal dune forest on the KZN South Coast, we have created a personalised home environment for each Log Cabin. The six acre property is... 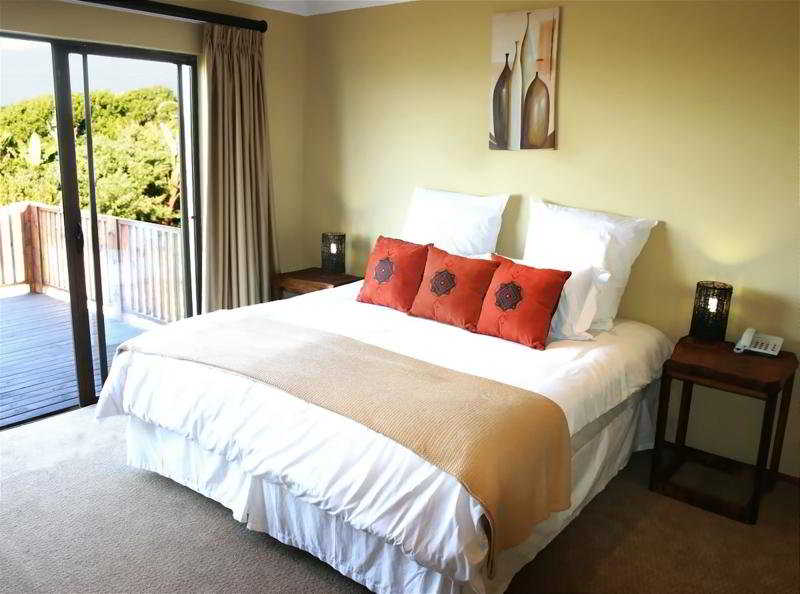 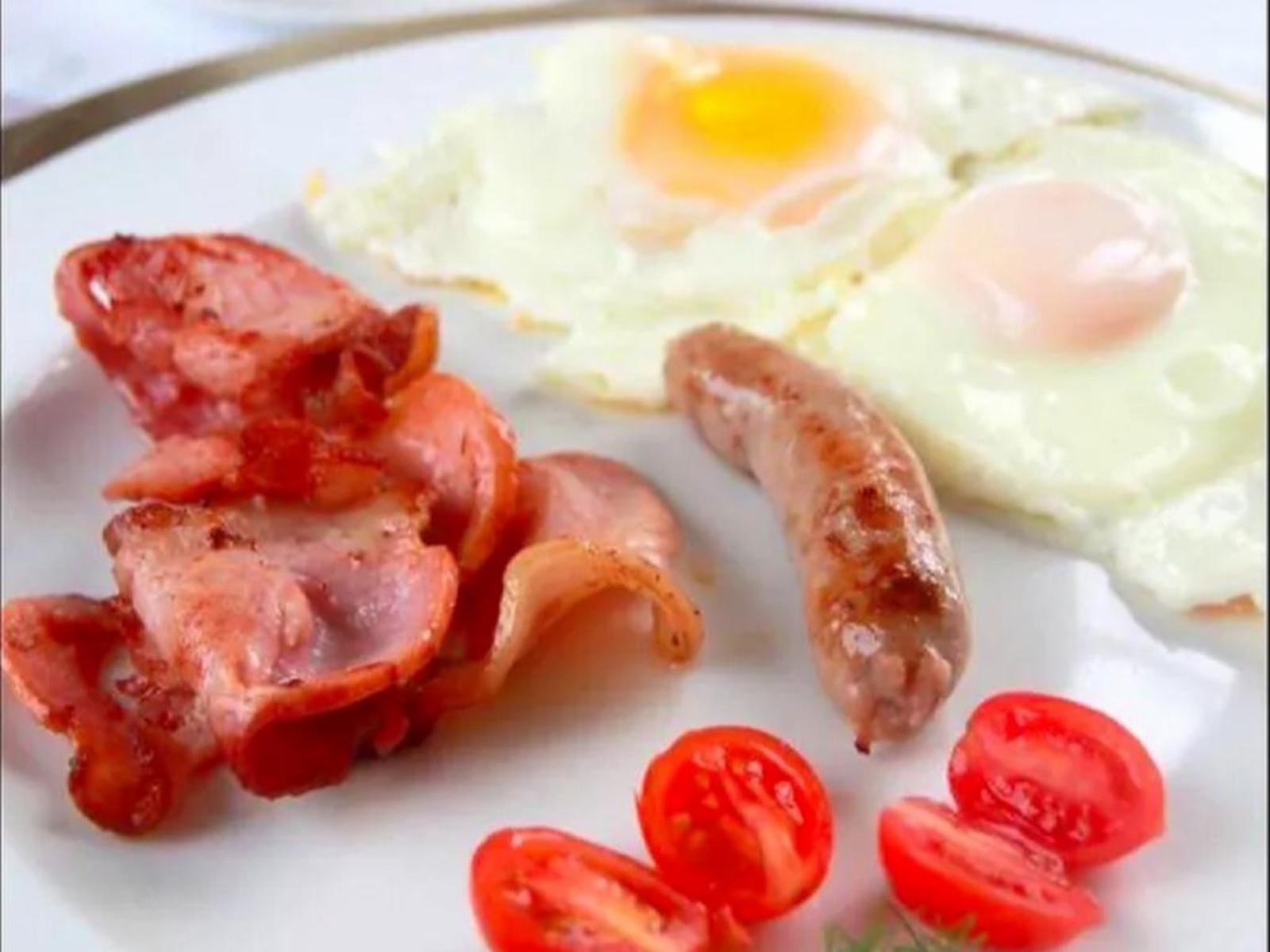 The Anchorage is situated in the tranquil seaside village of Elysium. The stylish and affordable accommodation overlooks the panoramic blue Indian Ocean... 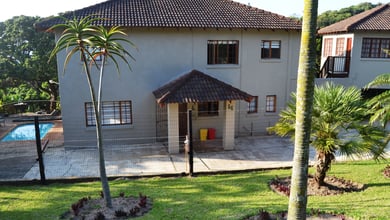 Kia Ora Beach House is a spacious double-storey house comprising three double bedrooms and a bunk room with four double bunks in the main house and... 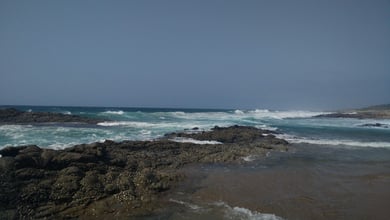 Sea Orchid Holiday Letting is beautiful retreat overlooking the Indian Ocean along the south coast, in the town of Hibberdene. The unit, which accom 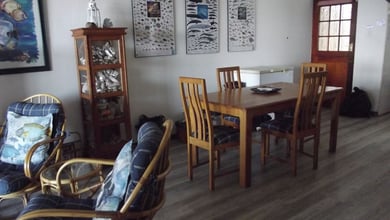 This eight-sleeper (two bunk beds in middle room) apartment offers all you need for a family trip to the seaside. Just bring your costume and towels. 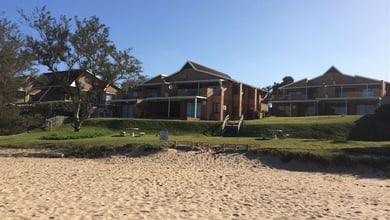 Sea LaVie is a lovely unit situated on the beachfront, in the Mariner Mews Apartment Complex. This stylish unit can comfortably sleep six, and is fully... 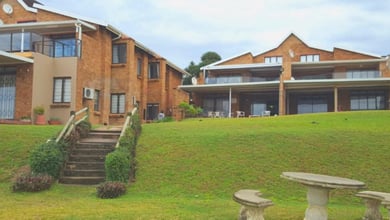 A breathtaking seaside self-catering apartment, cozily nestled in a secure complex in Hibberdene. Treating you to pure tranquility and luxury. Close 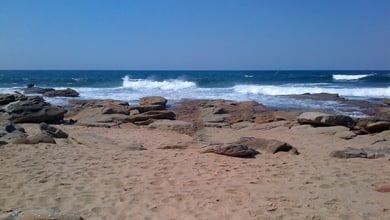 Anchors Aweigh is situated in the coastal town Hibberdene which is set in KwaZulu-Natal. It is half an hour’s drive from Port Shepstone and just over an...