Welcome to SafariNow. Get off your accommodation booking by paying with the voucher code before .
South Africa/Western Cape/Mossel Bay Accommodation 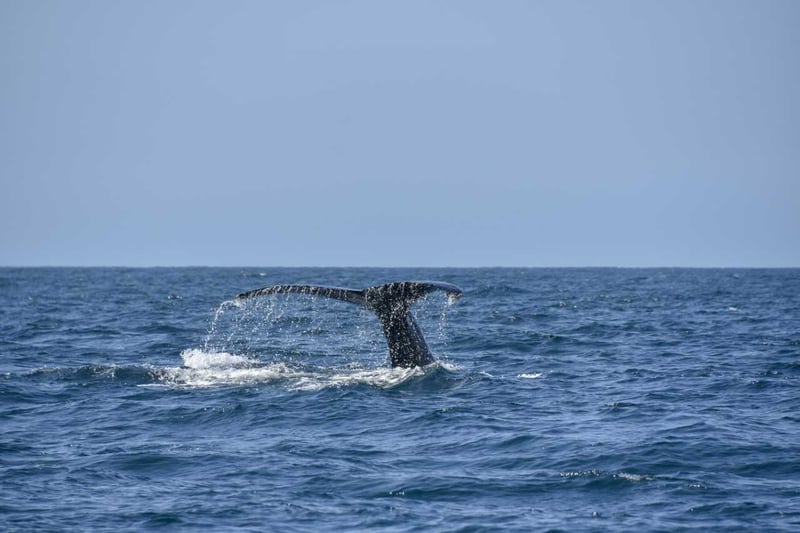 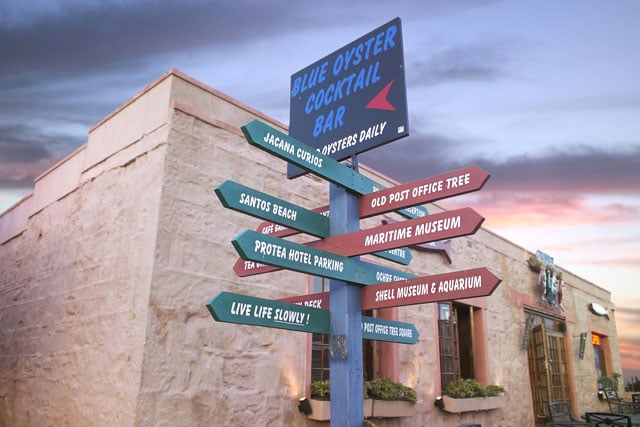 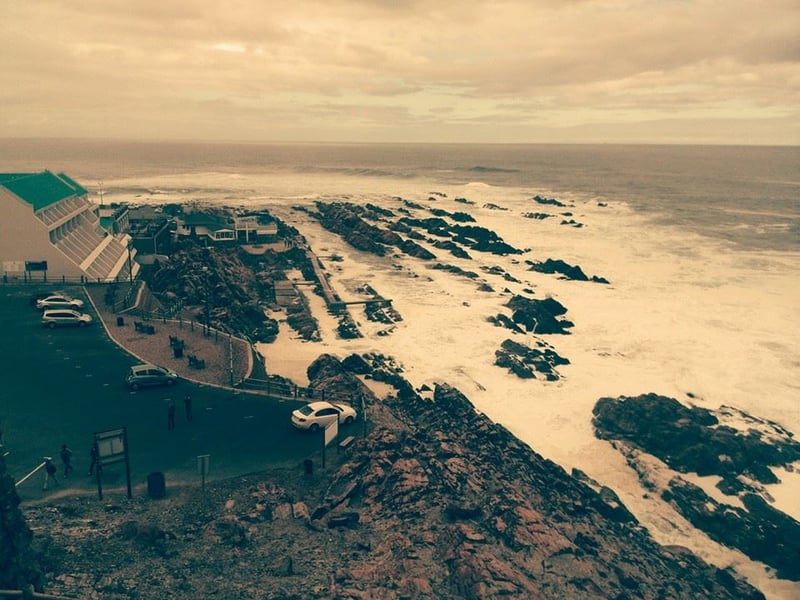 Mossel Bay is considered by many to be the westernmost extent of the “real” Garden Route. It’s a rather sprawling town, with a natural gas refinery and huge storage tanks on the outskirts so its approach is not particularly attractive. However, it has some of the most wonderful beaches that are, incidentally, among the sunniest in South Africa as they are north-facing.

There are also some lovely old buildings and a fabulous museum, which focuses mainly on the 15th Century Portuguese exploration of South Africa. There is a full size replica of the boat in which Bartholomeu Dias sailed to the Cape. And it’s not just a model – it was sailed from Portugal in 1988.

A tree in the grounds of the museum is the site of South Africa’s first “post office”. In the 15th Century homesick sailors left some letters in an old boot under the tree in the hope that they’d be found and taken back to Portugal. They were!

Mossel Bay has some fantastic activities on offer. You can ride a horse along the beach, the diving is good and the surfing is spectacular.
There is boat-based whale and dolphin watching and a shark cage diving operation that has one major advantage over the better known ones in Gansbaai in that it has exclusivity in the bay. It’s still a rather controversial operation, though.
The Gouritz River Bridge, where you can do a bungy jump or a bridge swing is close to the town.

The Oyster Catcher Trail, which is portaged and catered, starts in Mossel Bay. It’s a great trip; you walk along the beach and rocky coastline, carrying only a day pack, sleep in lovely comfy cottages and get fed copious amounts of yummy food, usually including oysters, fresh line fish and other sea food.

Mossel Bay is a great beach destination – but it’s no secret. This means that – in peak season – the beaches are crowded with families and you may need to carefully weave your way between flying frisbees, crying toddlers, frazzled fathers, moody mothers and flocks of frenetic teenagers. 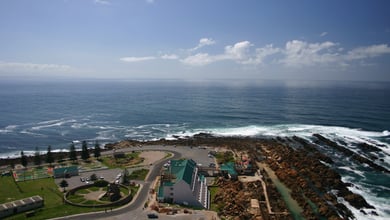 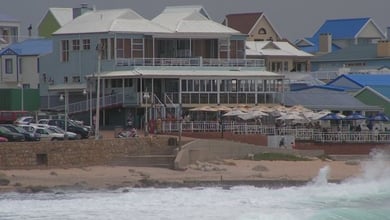