MarathÃ³kampos Hotels Accommodation
Welcome to SafariNow. Get off your accommodation booking by paying with the voucher code before . 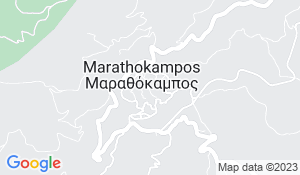 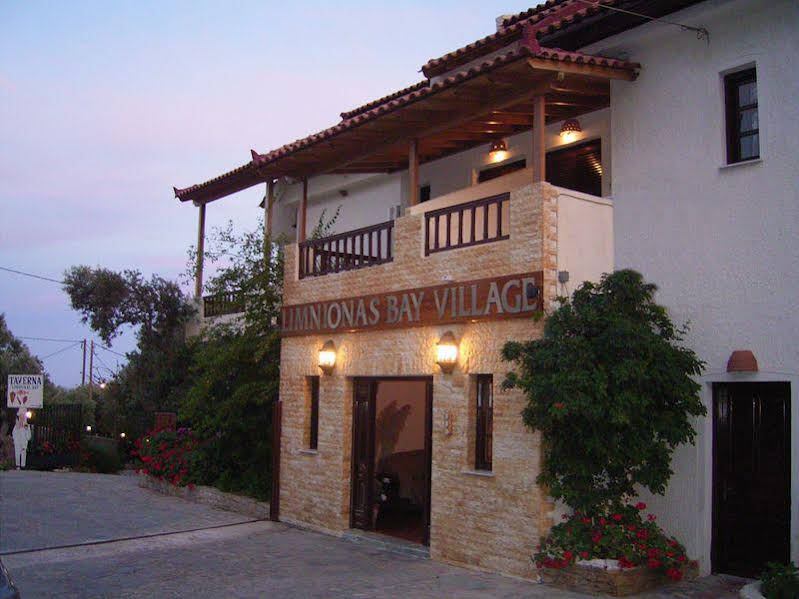 This popular property is located in Marathokampos . Hotel was completely refurbished in 2009. The property consists of 9 suites, 4 apartments, 30 studios... 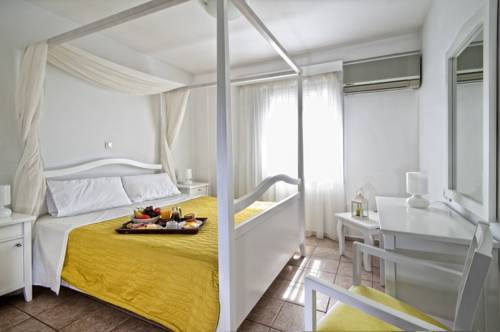 Kerkis Bay hotel is situated on the southwest sight of Samos at the centre of fishing village Ormos Marathokampos.Built in a traditional style it has 29... 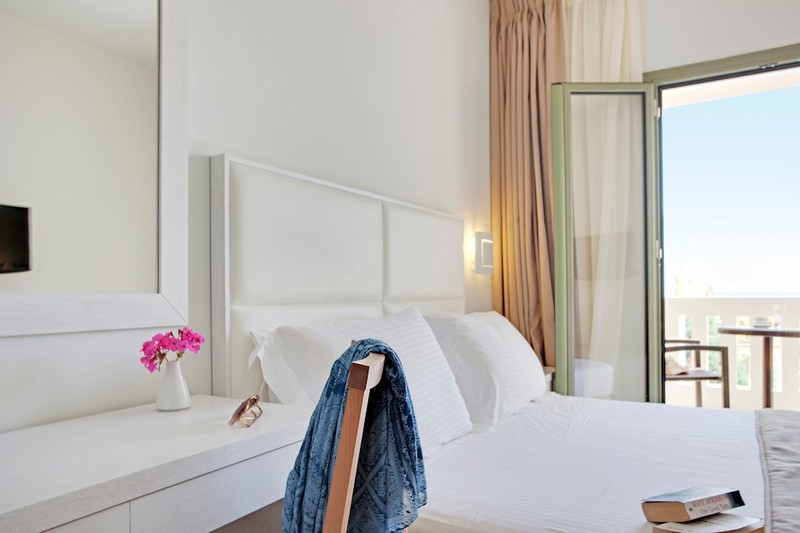 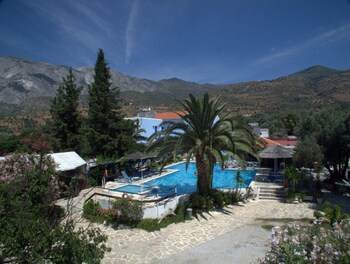 This hotel is located 100 m from Kampos beach and 400 m from the resort centre, in the Kampos Marathokampos area of Samos Island. It is set in a peaceful... 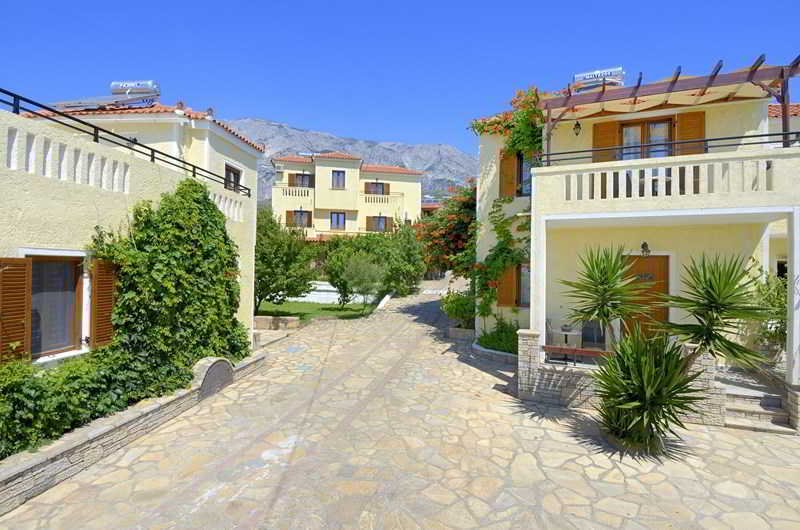 The hotel is situated in the centre of the resort of Votsalakia, which runs alongside a long beach with pebbles and sand located in the south of Samos.... 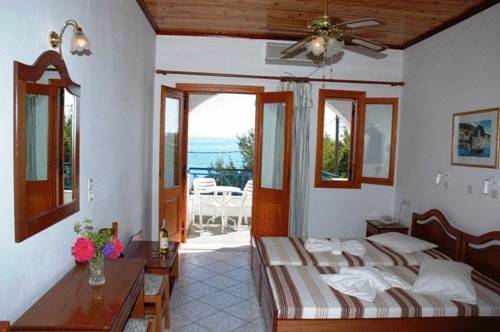 Located only a few metres from Marathokampos long beach Votsalakia is a family-run hotel which features an outdoor swimming pool. Free Wi-Fi access is... 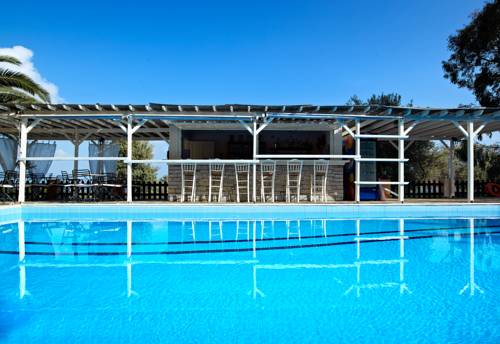 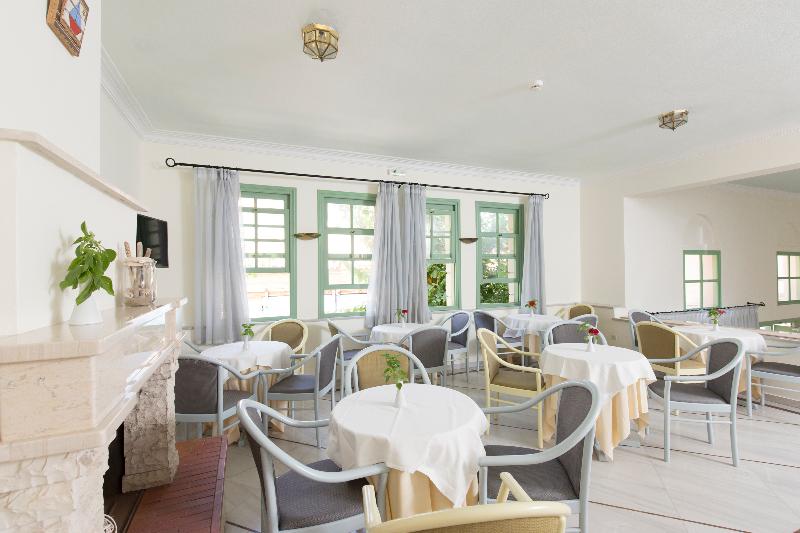 This comfortable Hotel is located in Karlovassi. The total number of rooms is 20. Patrons may take advantage of the Wi-Fi connection on public areas at... 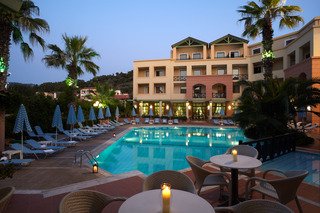 This wonderful hotel is located merely 100 m from the pebbly beach and 1km from the town of Karlovassi. This facility is an ideal place for a relaxing...

Situated on the beach of Karlovasi Samaina Inn offers air-conditioned rooms with balcony. It has 2 swimming pools a tennis court a fully equipped gym and...

Merope hotel is newly renovated maintaining the family character. Within walking distance from the city of Karlobasoy and Limani Beach, it will be your... 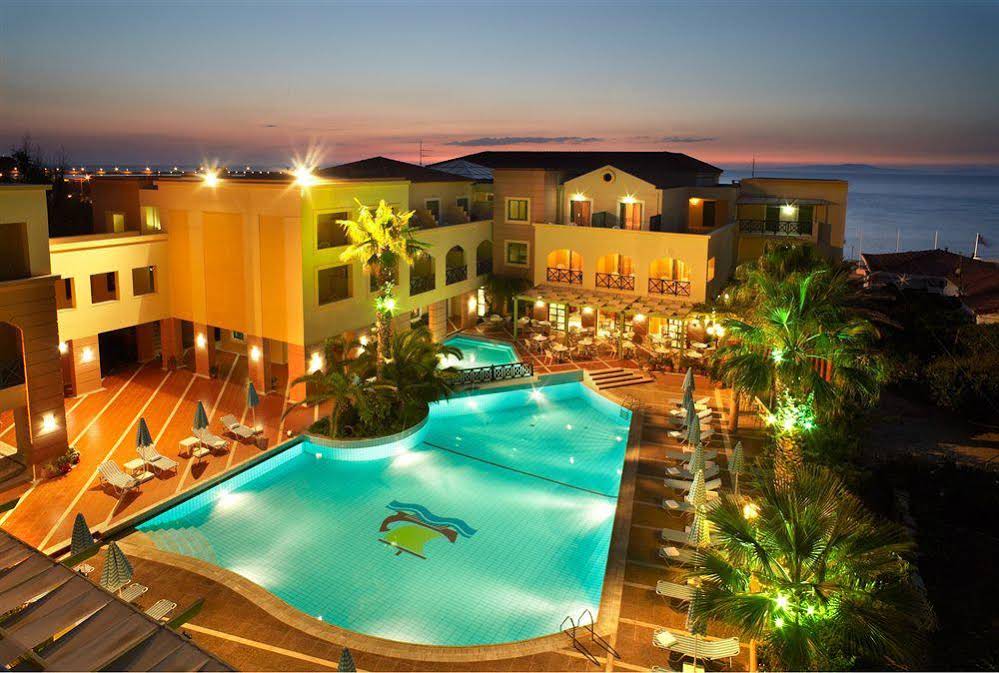 This 3 star hotel is located on the coastline of Samos.