Welcome to SafariNow. Get off your accommodation booking by paying with the voucher code before .
South Africa/Limpopo Province/Lephalale (Ellisras) Accommodation 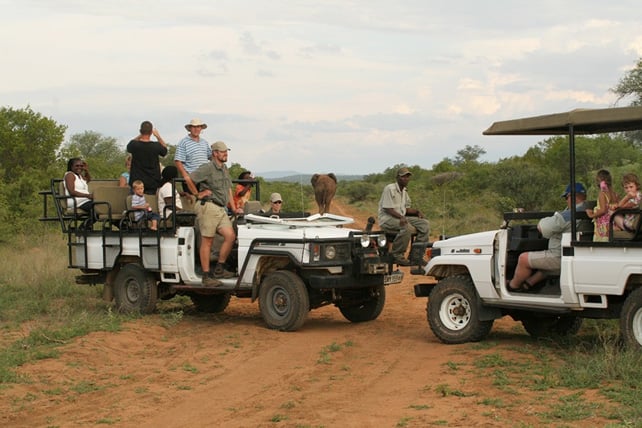 Lephalale, previously known as Ellisras, is a small coal mining town adjacent to the Mokolo river in the Limpopo province.


The main tourist attraction in the area is the D'nyala Nature Reserve. This small reserve features several species of mammal including various buck, white rhino, and some predators including brown hyena and leopard. Over 250 species of bird have been identified as well. The animals in the reserve roam freely including around the chalets.


For the less nature-oriented, check out Mogol Golf Course, an 18-hole 72 par course featuring baobab trees all along the greens. The course winds through the suburb of Onverwacht, making it a convenience if you don't want to leave the town itself. 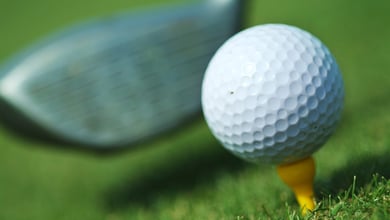 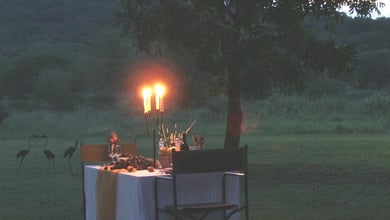