Koutsounari Accommodation
Welcome to SafariNow. Get off your accommodation booking by paying with the voucher code before . 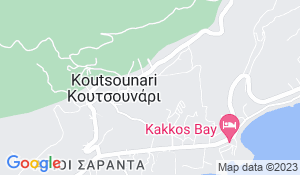 66 places to stay
22.2km from Koutsounari

14 places to stay
8.6km from Koutsounari

2 places to stay
14.7km from Koutsounari

2 places to stay
13.6km from Koutsounari

1 place to stay
3.8km from Koutsounari 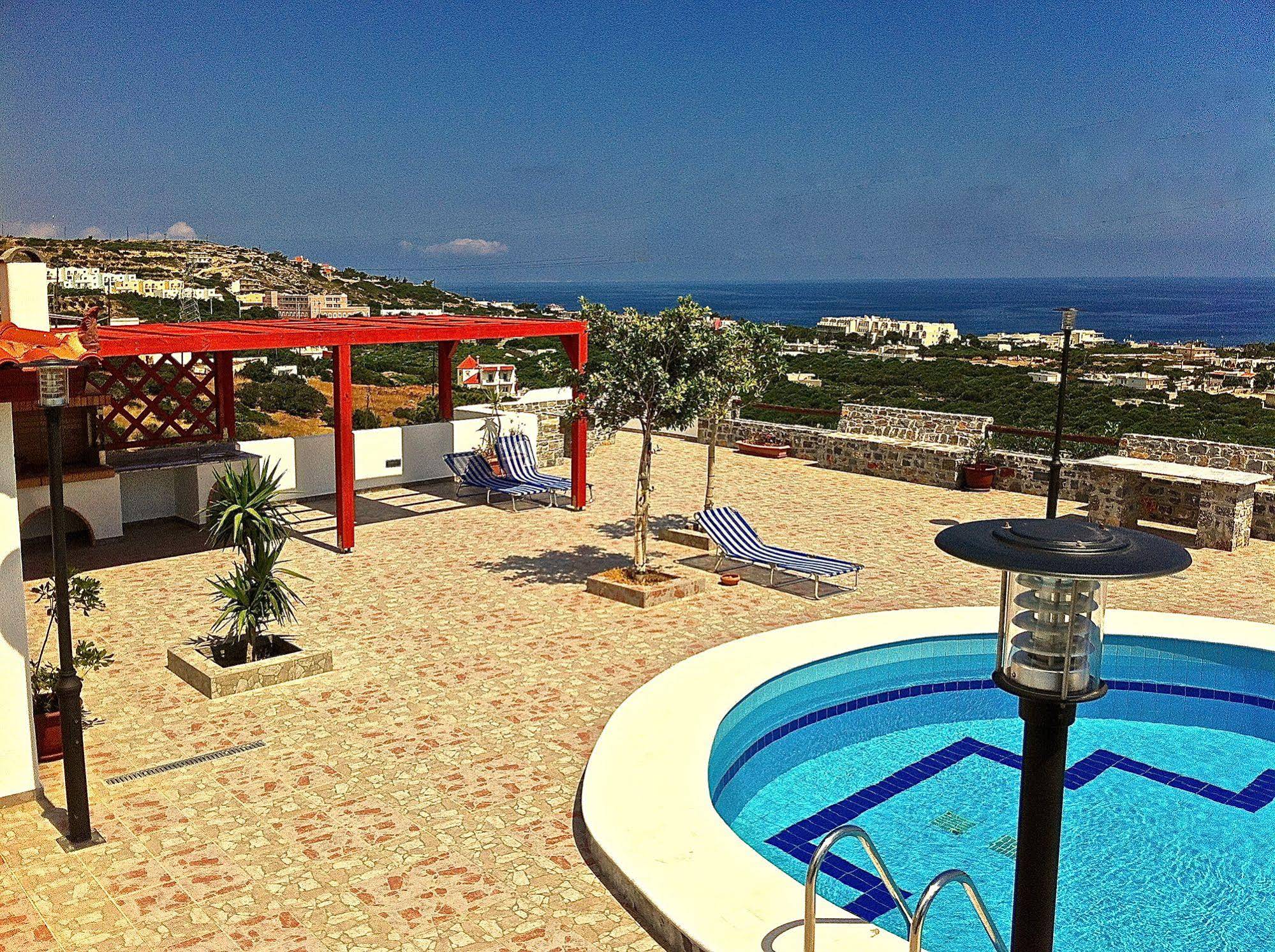 In Southern Crete, Filoxenia Villa, is a group of ten fully furnished holiday apartments. Built on a hillside in Lassithi, south east Crete with panoramic... 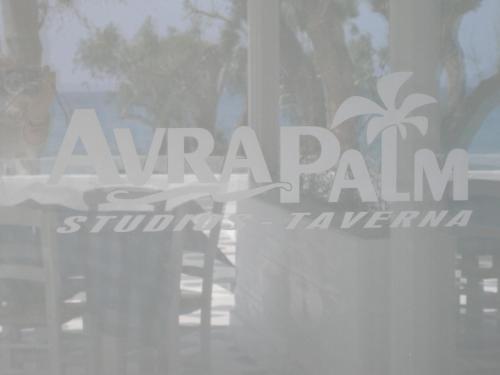 Located in a palm-tree garden right on Koutsounari Beach Avra Palm features a swimming pool and an a la carte restaurant. It offers air-conditioned... 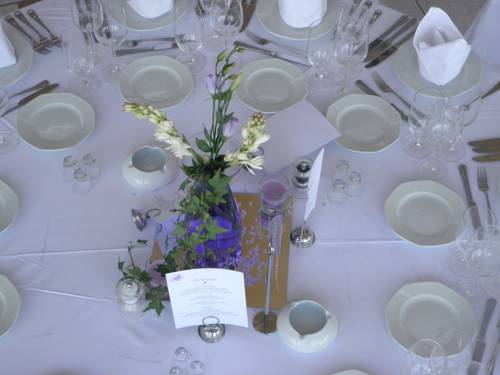 Set in Ierápetra Sunshine Crete Beach features a private beach area and a garden. Among the various facilities are a shared lounge and a bar. The... 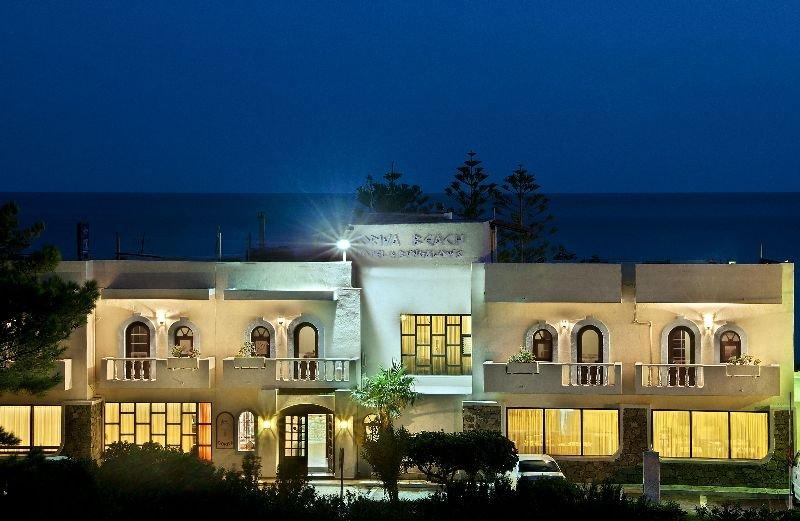 Built to resemble a miniature village and surrounded by olive trees and oleander bushes, this enchanting hotel boasts rustic Cretan architecture, a... 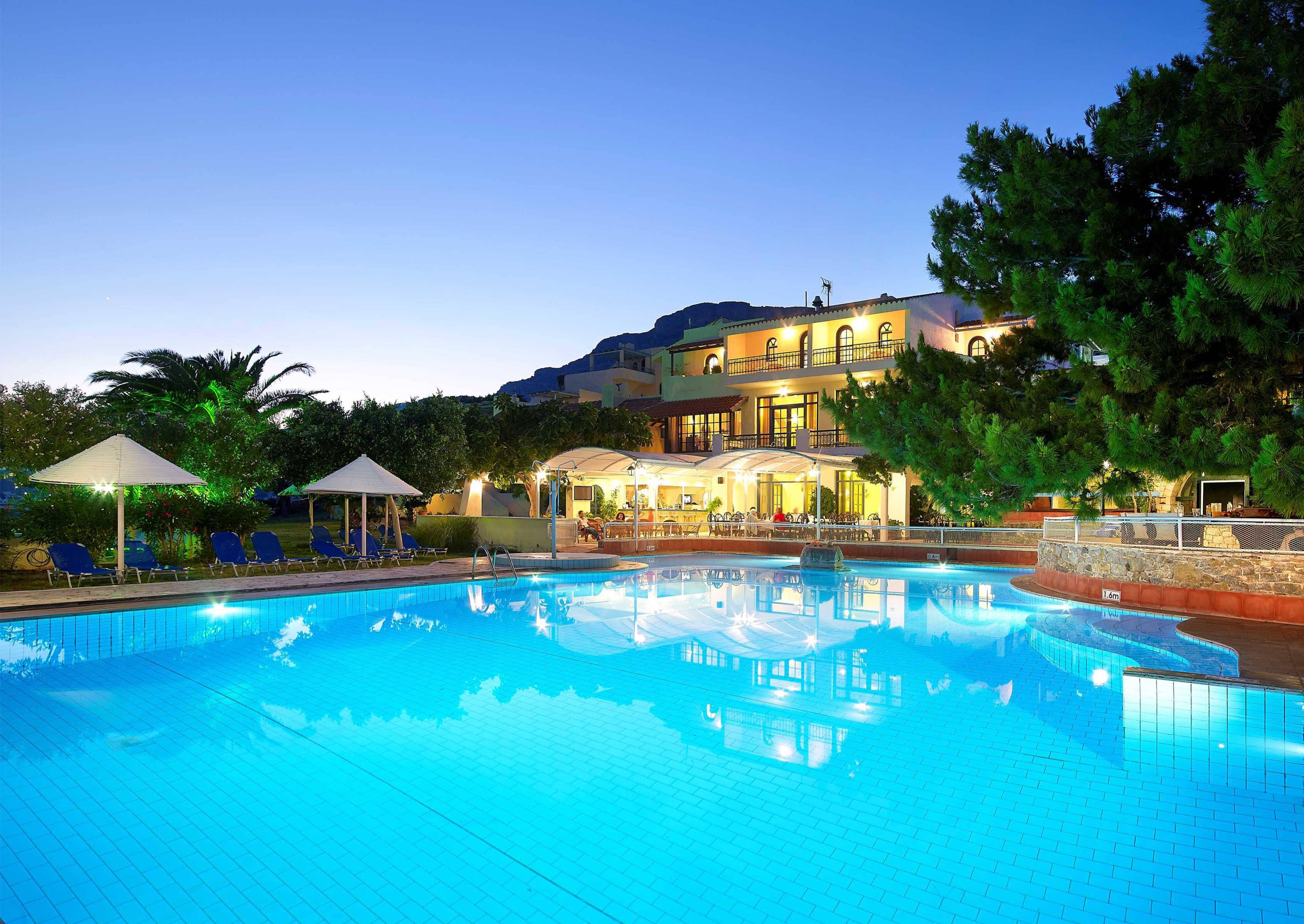 Featured amenities include a 24-hour front desk, luggage storage, and coffee/tea in a common area. Free self parking is available onsite. 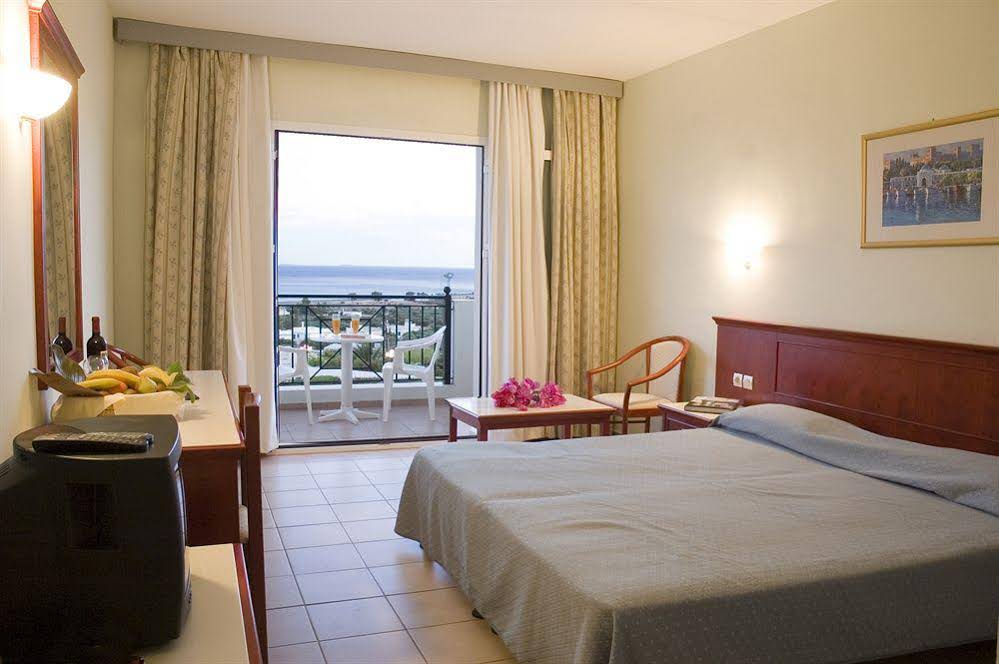 Sunshine Crete's long-standing tradition of friendly service and genuine warmth and hospitality will make your island getaway a second home to which you... 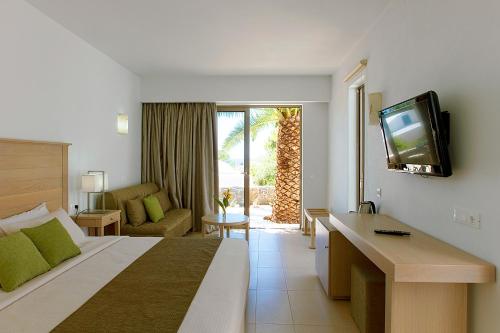 Situated on the pebbled beach of Ferma, Kakkos Bay offers air-conditioned rooms with views of the Libyan Sea. It has a swimming pool and a restaurant, and...

This hotel boasts a prime setting, surrounded by the delights of Ierapetra. The hotel offers a great choice for business and leisure travellers visiting... 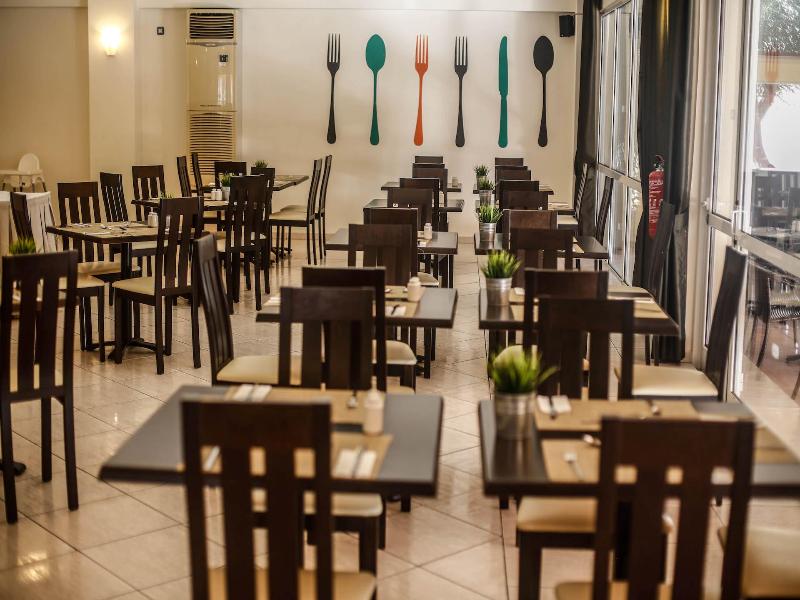 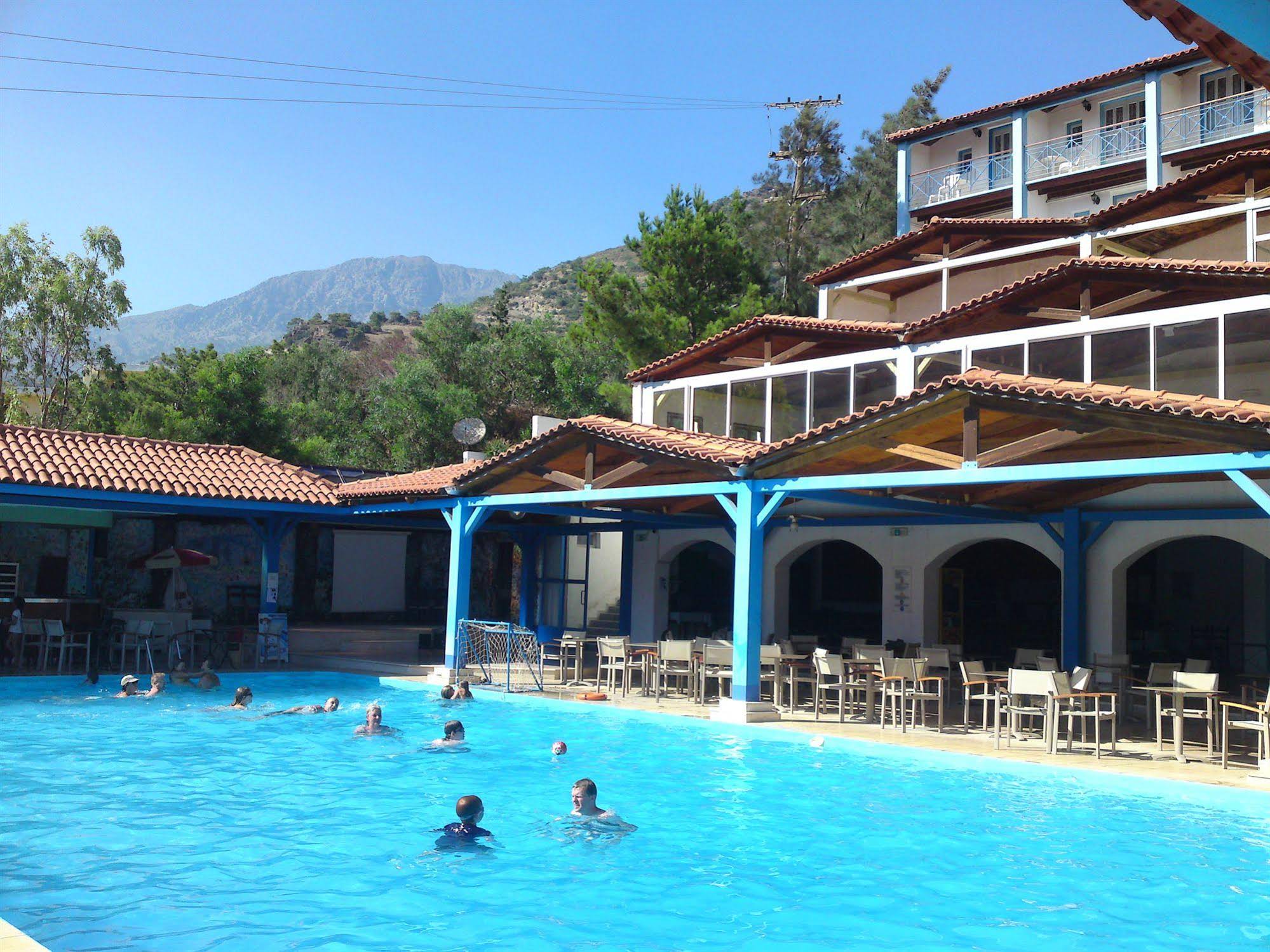 This 3 star hotel is located in the suburbs of Ierapetra. The Hotel has an outdoor swimming pool. All 100 rooms are equipped with air conditioning. 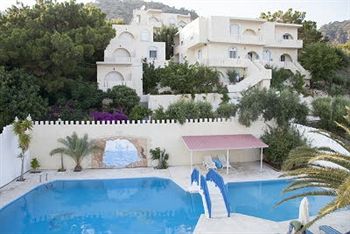 With a stay at Achlia Hotel in Ierapetra (Achlia), you'll be close to Agia Fotia Beach and Waterfall of Milona. This aparthotel is within the vicinity of... 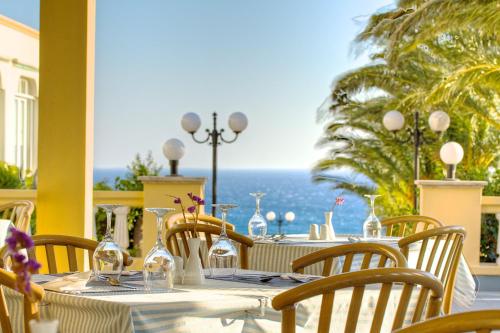