Holbox Island Accommodation
Welcome to SafariNow. Get off your accommodation booking by paying with the voucher code before . 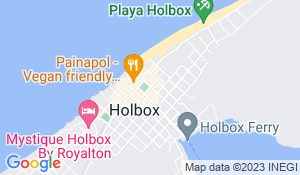 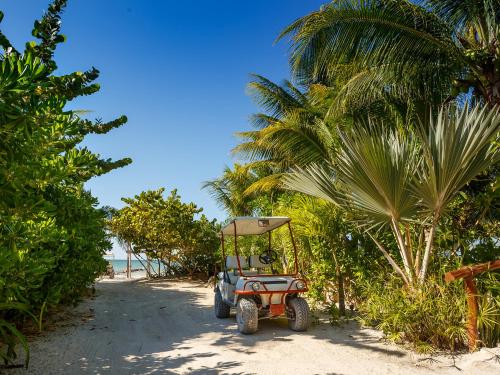 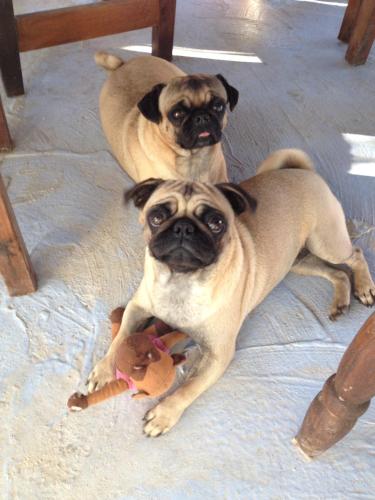 B & B and Posada Hacienda La Catrina offers you rooms in a Mexican style with European Bed and Breakfast on the Island of Holbox. Located 10 minutes walk... 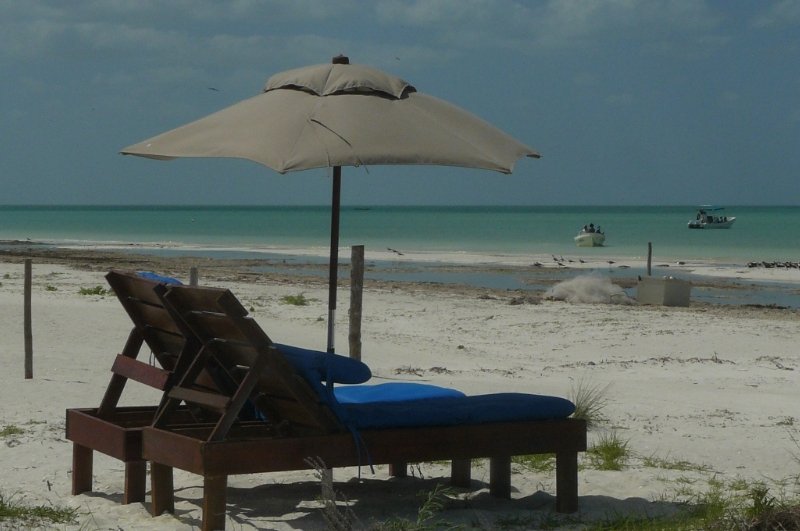 This charming hotel enjoys an idyllic setting on the spectacular island of Holbox. Nestled amidst the natural beauty and splendour of the island, this... 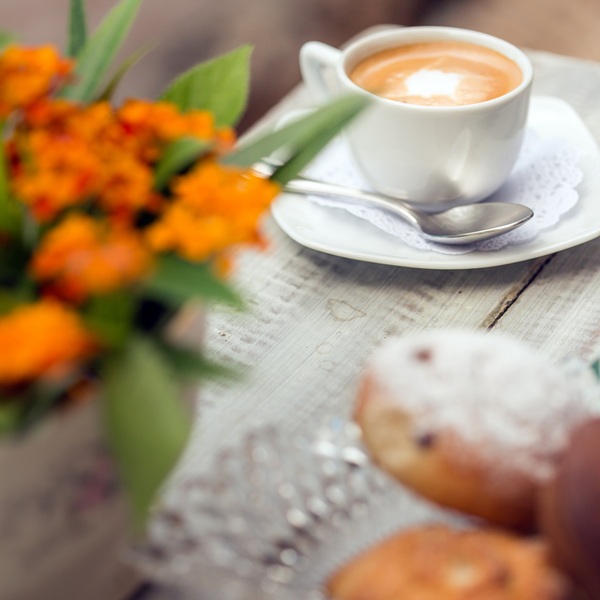 The initial conception of hotel surges from the idea of representing a place very similar to a house, consisting of a reduced number of rooms and suites.... 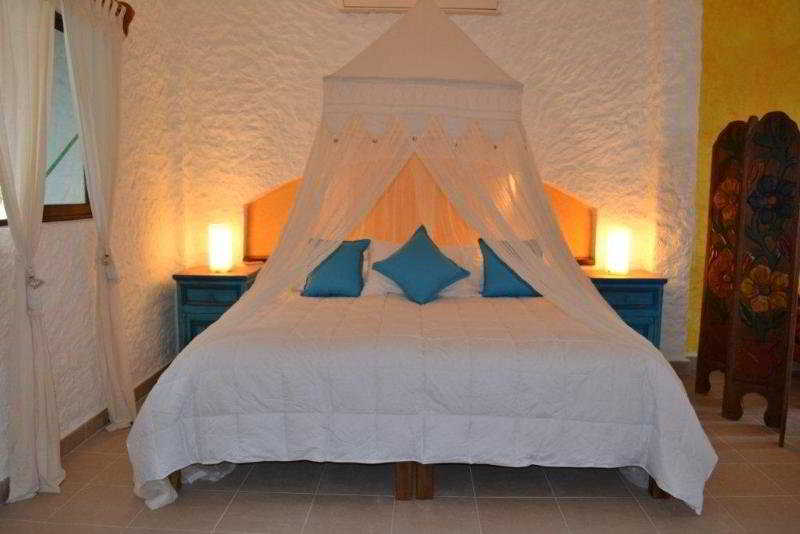 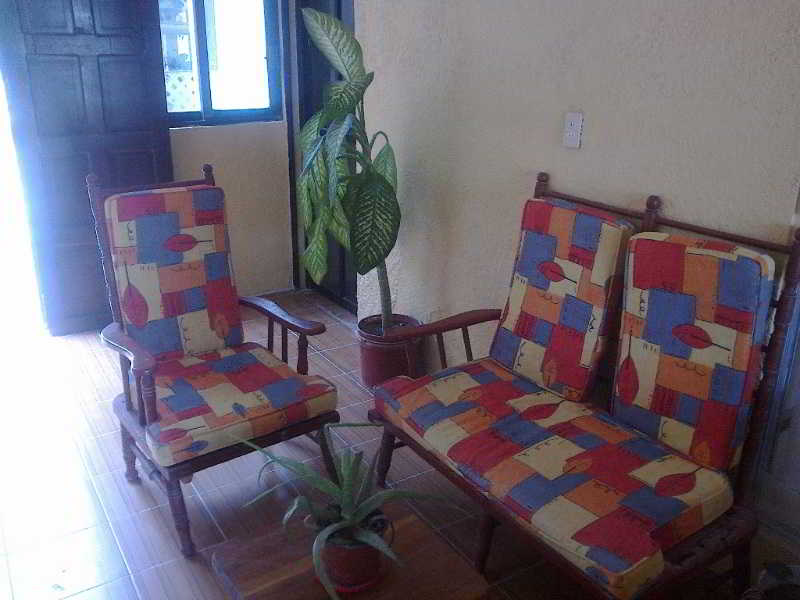 A simple and comfortable hotel located across from the main plaza, a few steps from the beach, and surrounded by restaurants and shops. 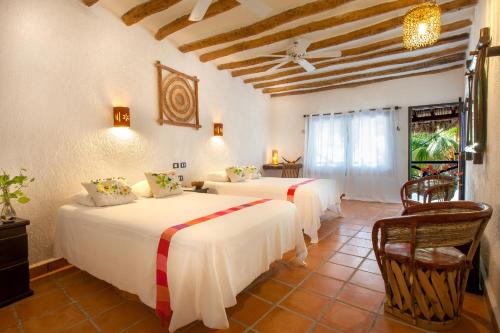 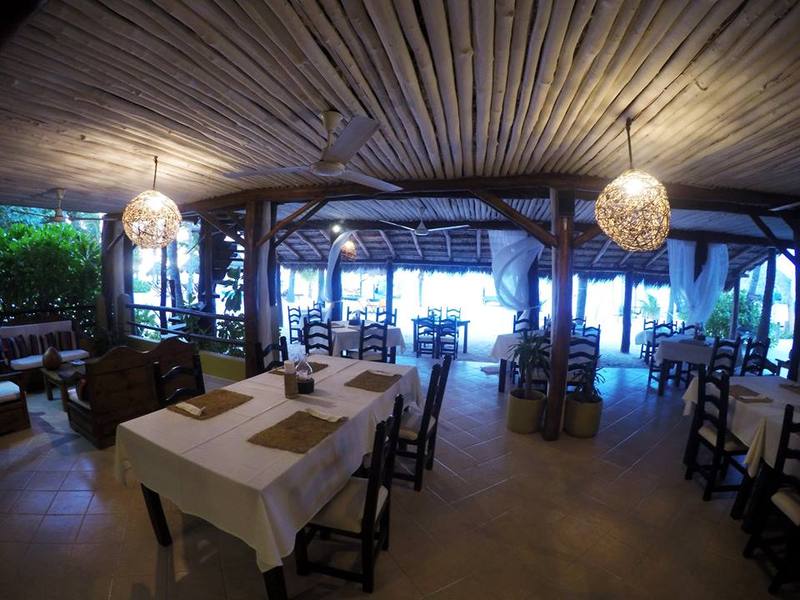 This hotel has been completely renovated in the typical Caribbean style. It is located on a beach of fine white sand, surrounded by beautiful palms,... 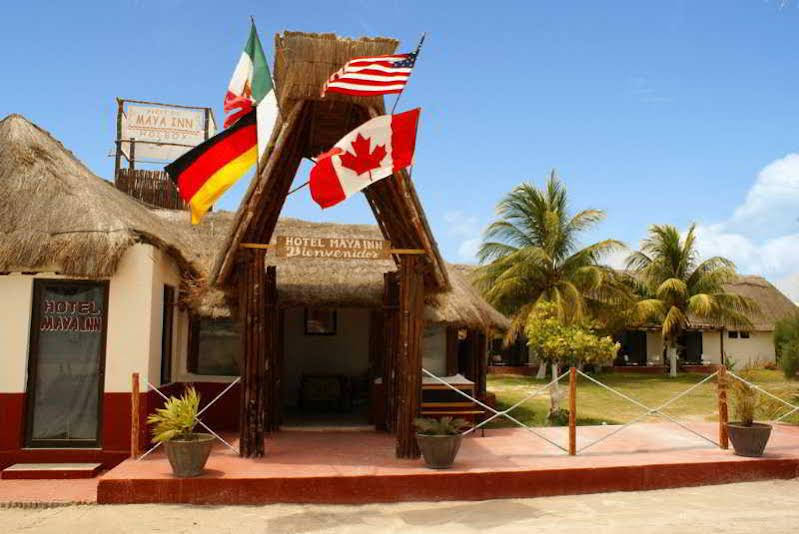 The hotel is located on Holbox Island, which is just 2.5 hours away from Cancún International Airport in the heart of the Mexican Caribbean. The hotel is... 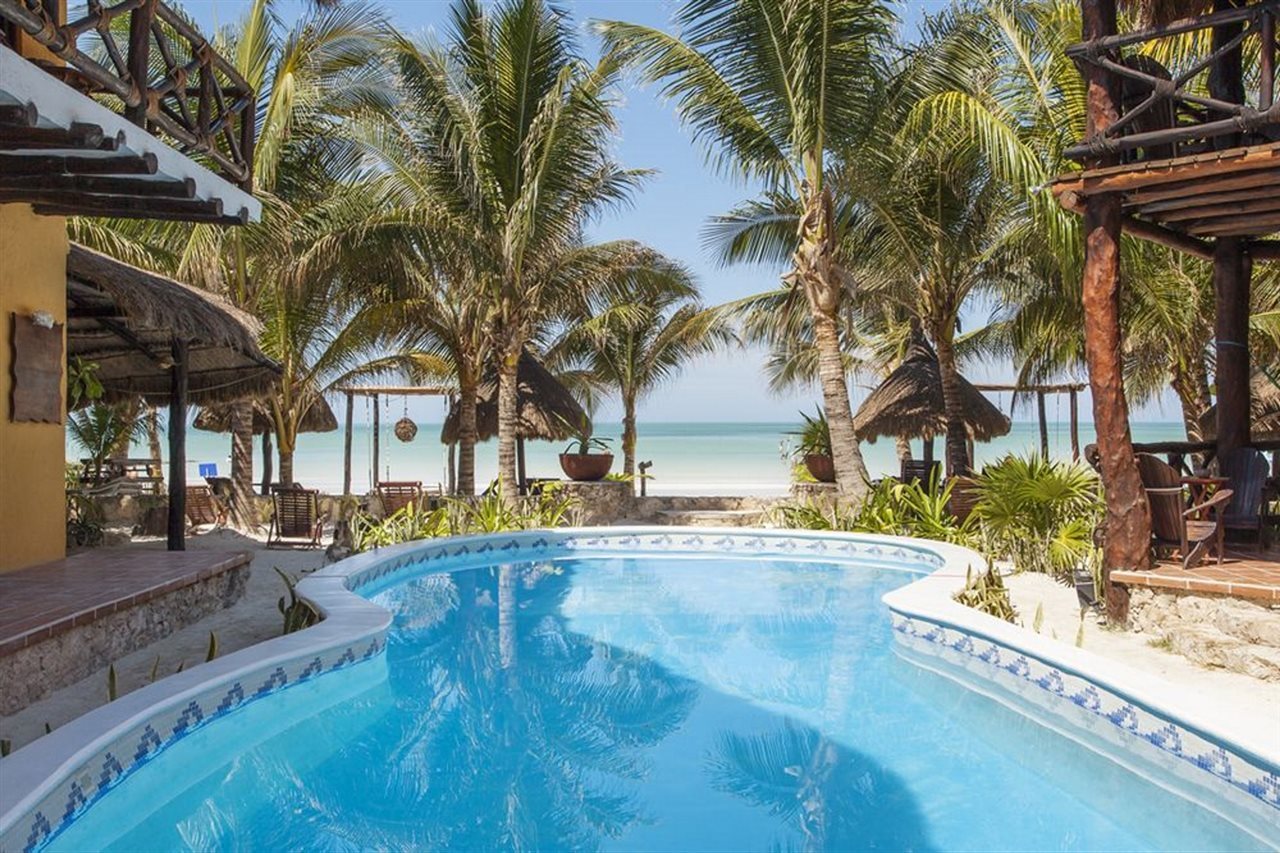 Enjoy the paradise-like island of Holbox when you stay here, and take advantage of comfortable facilities, such as the pool and the terrace.

This is an exclusive cozy ocean front Hotel with a mediterranean-style, a space that conveys the spirit of luxury and comfort in perfect harmony, in an... 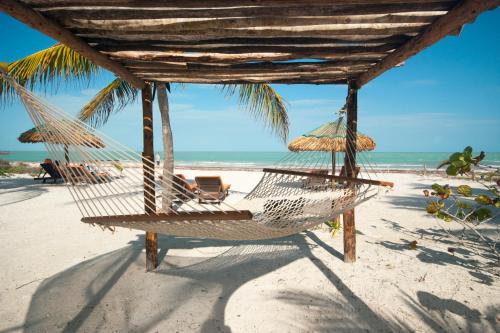 Featured amenities include luggage storage and laundry facilities. A roundtrip airport shuttle is provided for a surcharge during limited hours. 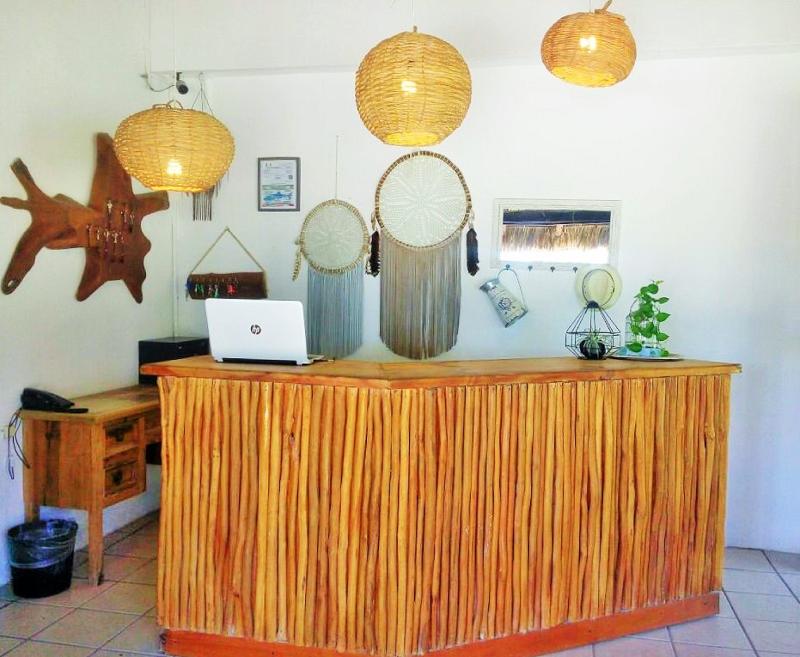 A hotel located 55 yards from the main dock on the island of Holbox, with a pool, Wi-Fi and air-conditioned guestrooms.