Helmstedt Hotels Accommodation
Welcome to SafariNow. Get off your accommodation booking by paying with the voucher code before . 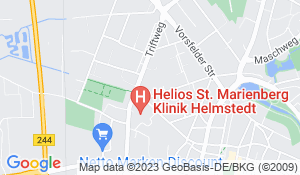 The BEST WESTERN Hotel Helmstedt, your hotel near to the Highway A2 on the way to Berlin. Just five minutes distance to the headquarters of E.ON Avacon...

This charming Hotel is located in Helmstedt. The 86 welcoming units offer a perfect place to relax at the end of the day. Those who dislike animals may...

With a stay at Best Western Premier Hotel An der Wasserburg in Wolfsburg, you'll be in the suburbs and close to Volkswagen AutoMuseum and Eis Arena... This 4-star hotel boasts a hearty breakfast buffet each morning Wi-Fi internet and parking at no extra cost within the peaceful setting of Wolfsburg's... Ideally located in the Sonderbezirk area Courtyard Wolfsburg promises a relaxing and wonderful visit. The property features a wide range of facilities to... With a stay at Leonardo Hotel Wolfsburg City Center, you'll be centrally located in Wolfsburg, steps from Kunstmuseum and minutes from Wolfsburg Museum of... Located in Wolfsburg, Centro Hotel Alter Wolf is minutes from Schloss Wolfsburg and Stadtmuseum. This hotel is within close proximity of Allerpark and... With a stay at Innside By Meliá Wolfsburg, you'll be centrally located in Wolfsburg, steps from Phaeno Science Center and minutes from Autostadt... 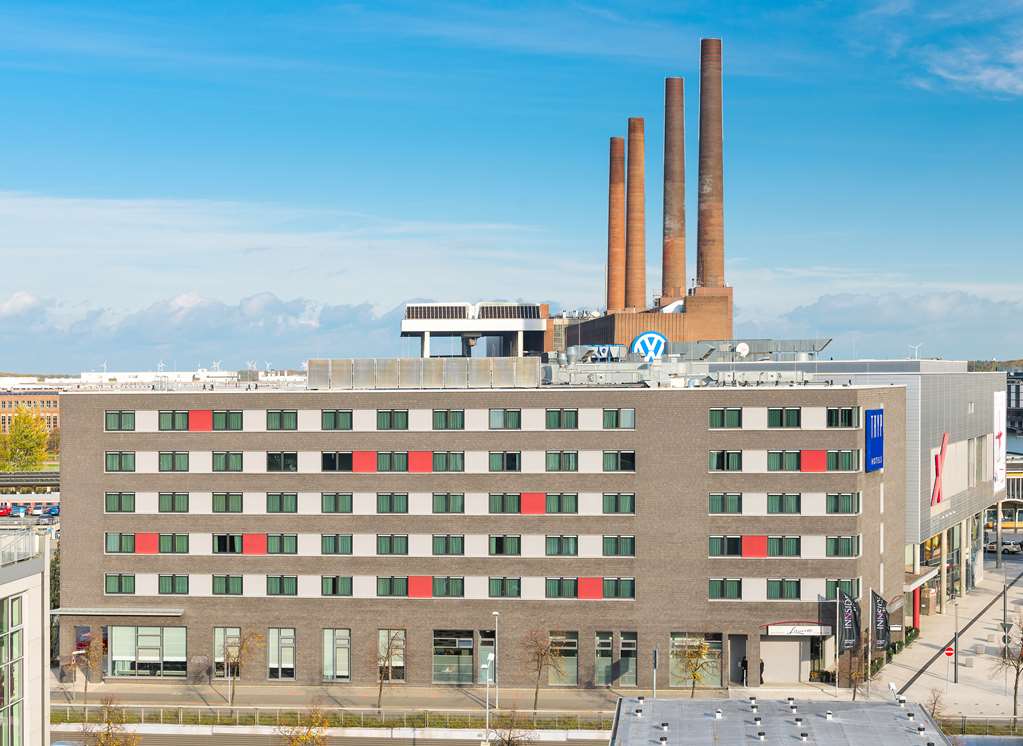 TRYP Wolfsburg Hotel is in the heart of Wolfsburg, walking distance from Phaeno Science Center and Autostadt Wolfsburg. This 4-star hotel is within close... The Centro Hotel Goya has been one of the traditional and most popular Wolfsburg hotels for years. Especially business travelers and city tourists are...