Heilbad Heiligenstadt Hotels Accommodation
Welcome to SafariNow. Get off your accommodation booking by paying with the voucher code before . 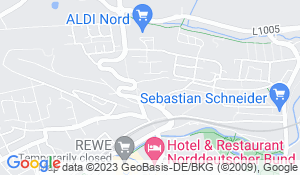 Best Western Plus Hotel Am Vitalpark

With a stay at Best Western Plus Hotel Am Vitalpark, you'll be centrally located in Heilbad Heiligenstadt and within the region of Allendorf Church and... 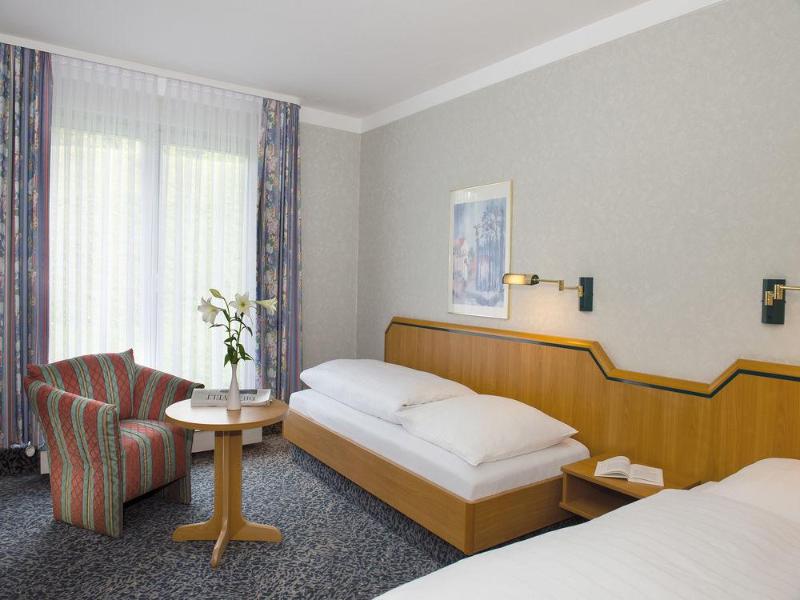 This comfortable Hotel can be found in Heilbad Heiligenstadt. The establishment comprises a total of 97 snug bedrooms. This Hotel does not accept pets. 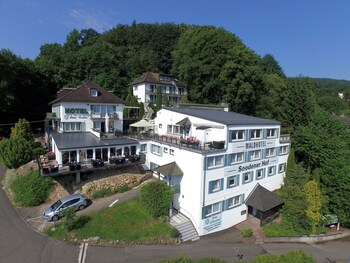 This charming Hotel can be found in Heilbad Heiligenstadt. A total of 52 bedrooms are available for guests' convenience at Waldhotel Soodener Hof. Pets... 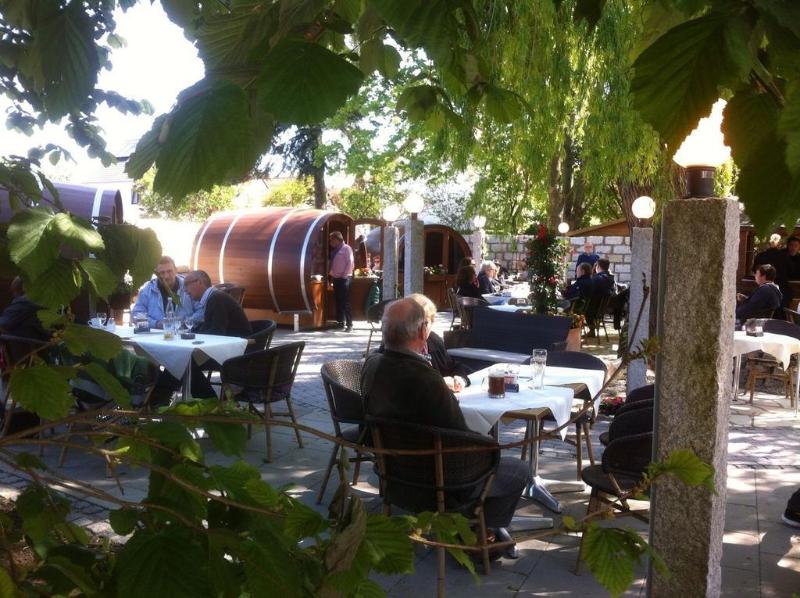 This charming Hotel is located in Gottingen. Those who dislike animals may enjoy their stay, as this establishment does not allow pets. 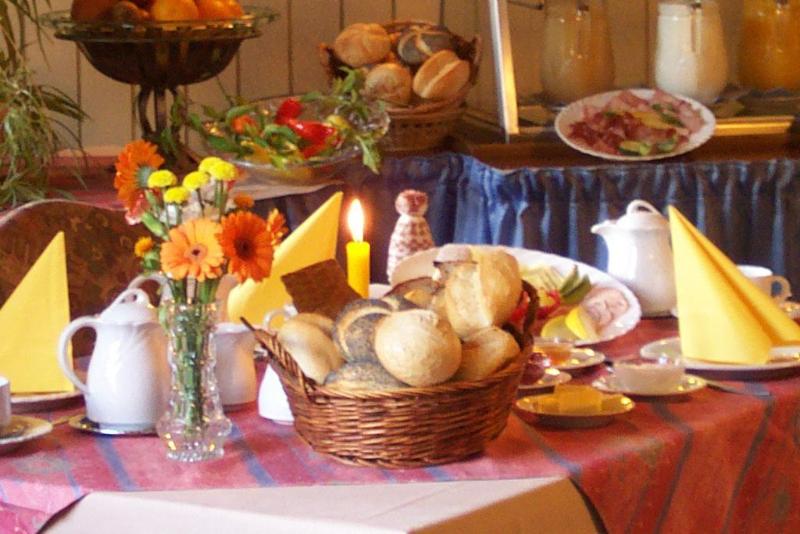 This charming Hotel is located in Gottingen. This property offers a total of 27 units. This Hotel does not accept pets. 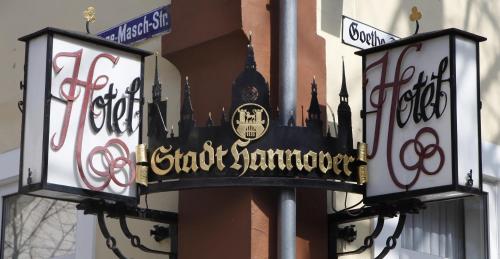 A charming hotel with tradition and a personal character. Situated in the historic center of the university town this hotel has been owned by the family... 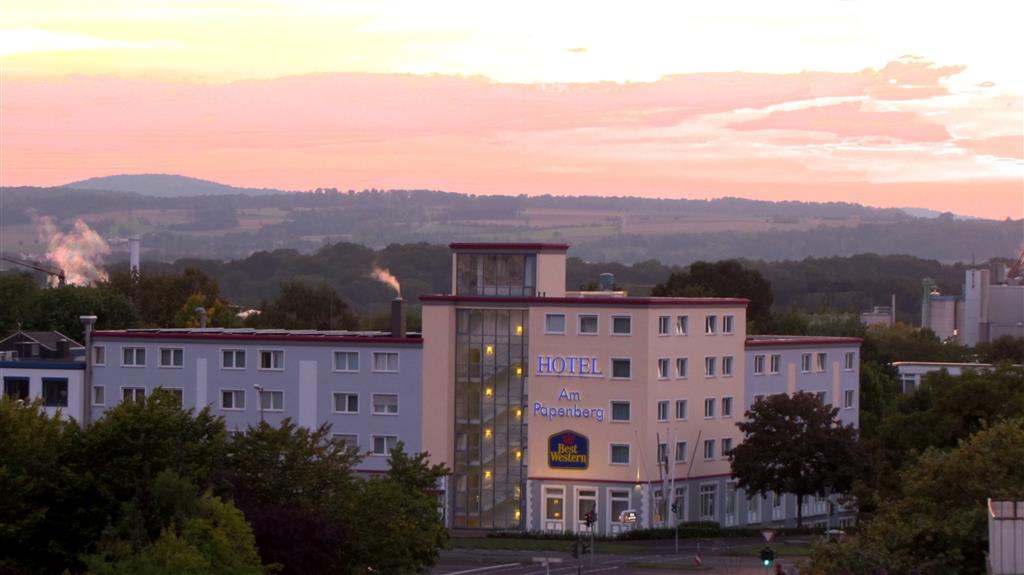 In the heart of Goettingen, Best Western Hotel Am Papenberg is close to Georg-August University of Goettingen and Old Botanic Garden Goettingen. This... 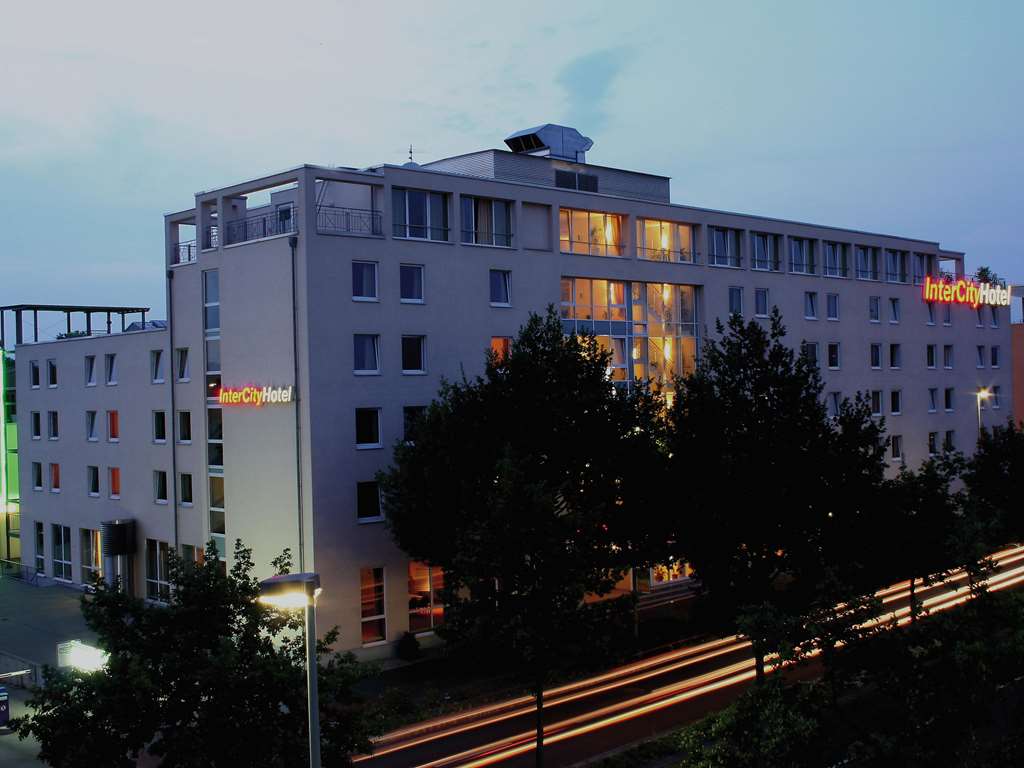 Centrally located in Goettingen, InterCityHotel Göttingen is minutes from Bismarckhäuschen and St John's Church. This 4-star hotel is within close...

The 4-star Park Inn by Radisson Gottingen offers comfort and convenience whether you're on business or holiday in Gottingen. The property features a wide... 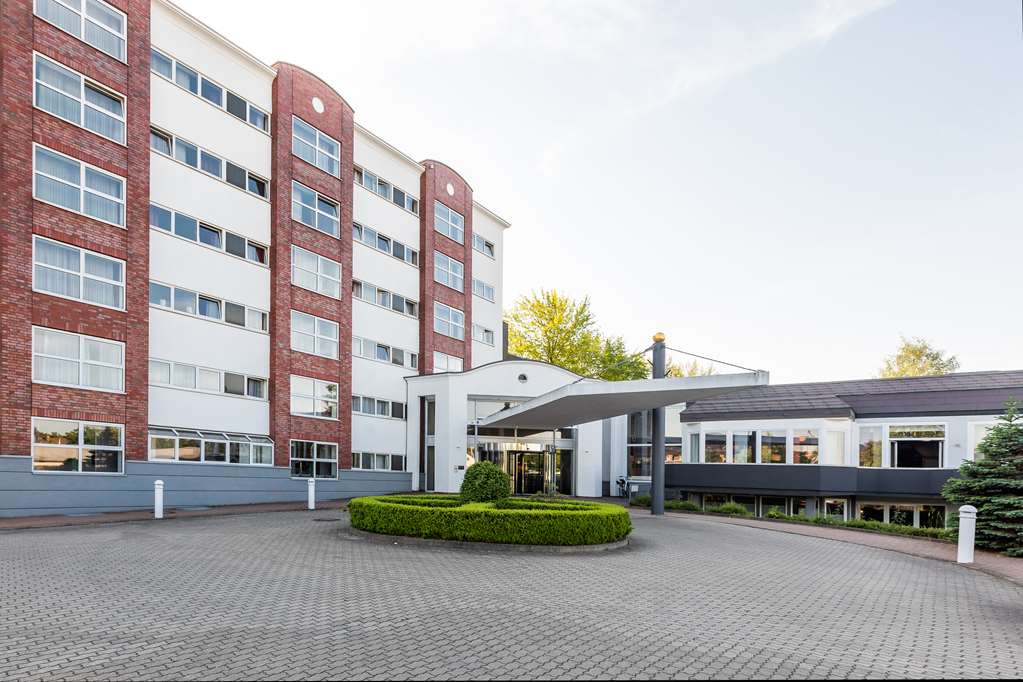 A stay at Best Western Parkhotel Ropeter places you in the heart of Goettingen, convenient to Bismarckhäuschen and St John's Church. This 4-star hotel is... 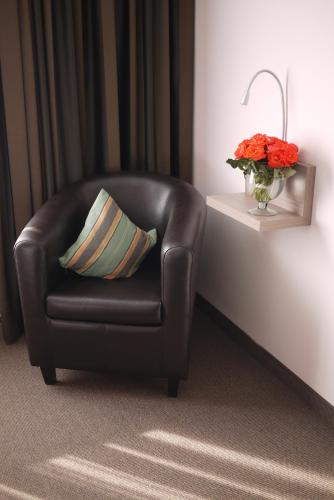 This long-standing family business near the A7 motorway and Göttingen's ICE railway station boasts an inviting spa area and modern conference...