Welcome to SafariNow. Get off your accommodation booking by paying with the voucher code before .
South Africa/Western Cape/Franschhoek Accommodation 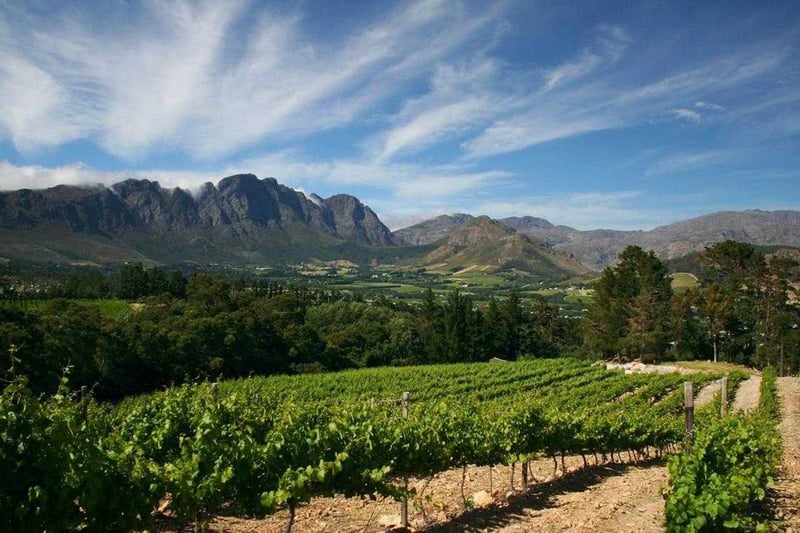 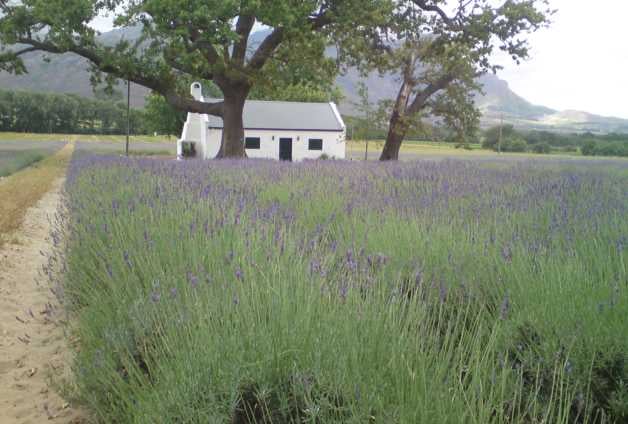 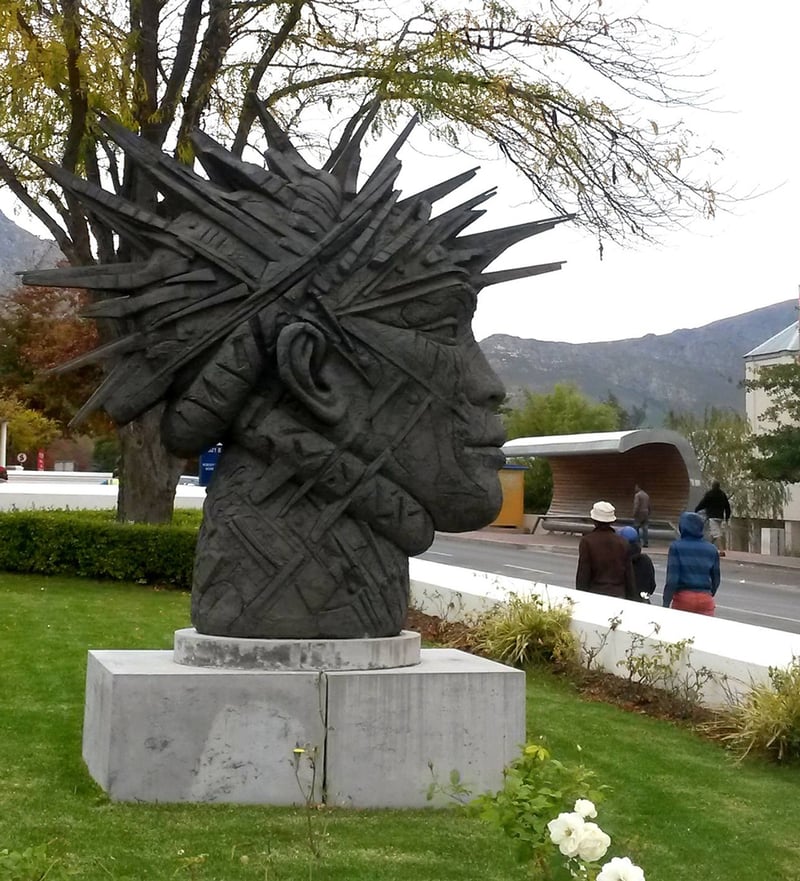 This sybaritic little town is situated smack in the middle of some gorgeous scenery in the heart of the Winelands. It’s one of those places that became fashionable some time around the 1980s and things just snowballed. Fabulous restaurants line the main street, there are some lovely little guest houses and – of course – great wineries.

In fact, Franschhoek has a special place in the history of South African wine making. The name, which means French Corner, came about in the 17th Century when a whole bunch of French Huguenots, who were fleeing persecution by the Catholic Church in France, settled here. They weren’t the first to grow and produce wine in the Cape but they certainly contributed a certain flair that the Dutch didn’t really possess.

Notwithstanding their Gallic skill with an oaken vat, these immigrants became totally integrated into the colonial scene and soon started speaking Dutch – and then Afrikaans. So much so, in fact, that many South Africans consider surnames such as du Toit, Labuschagne and Marais to be Afrikaans. But, even though no French is spoken here, there are strong links to France. A pretty monument to the Huguenots dominates the town and – in July – Franschhoek celebrates Bastille Day with a flourish unmatched except, perhaps, in Paris.

There is an excellent paragliding launch site in the mountains on the outskirts of the town, and the nearby pine plantations offer some great mountain biking. 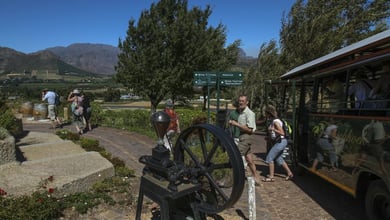 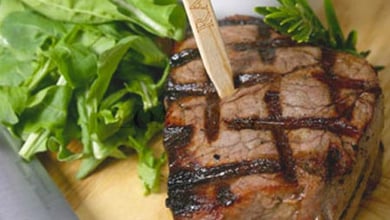