Città della Pieve Accommodation
Welcome to SafariNow. Get off your accommodation booking by paying with the voucher code before . 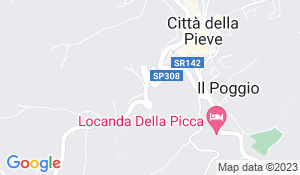 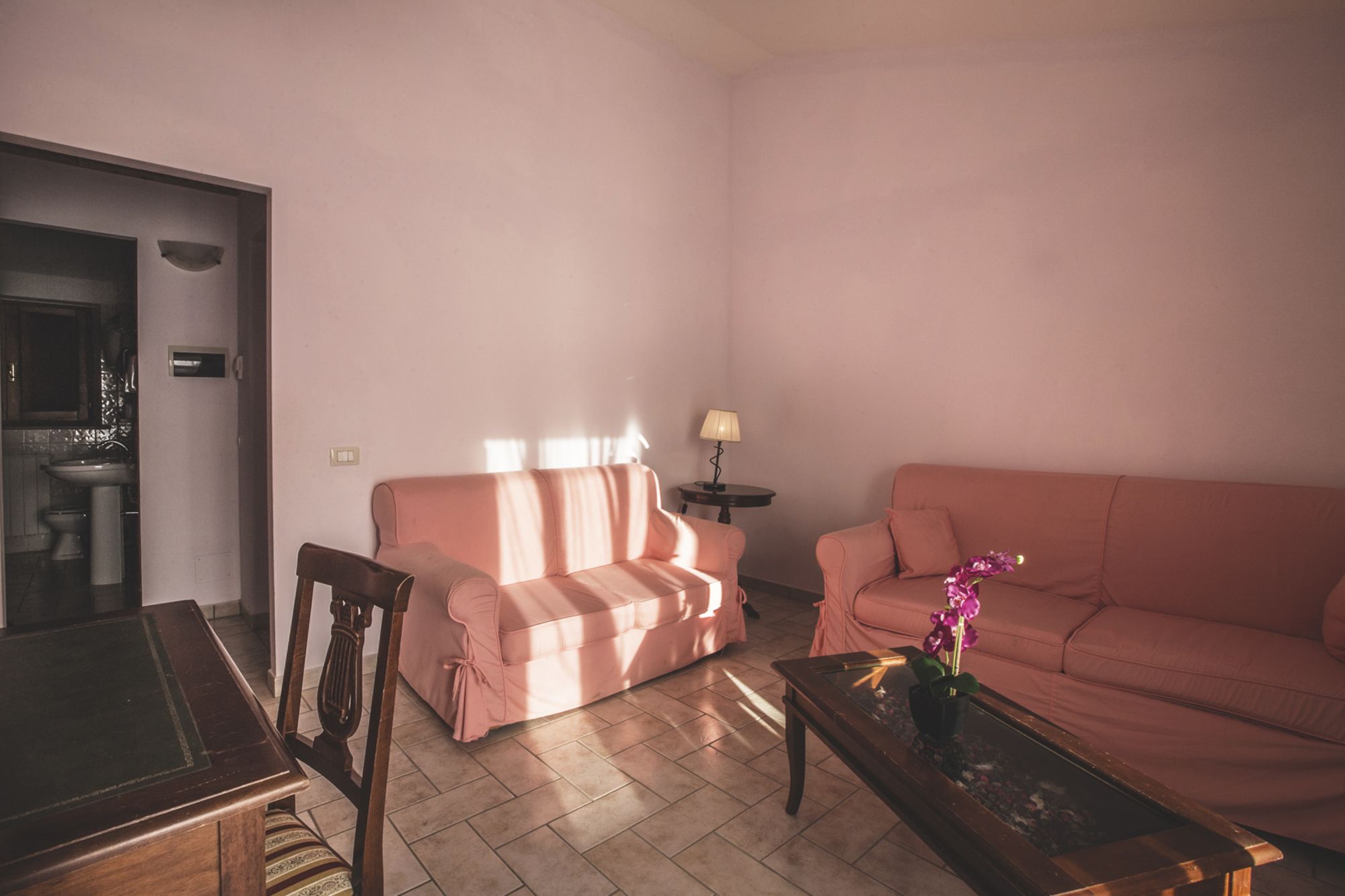 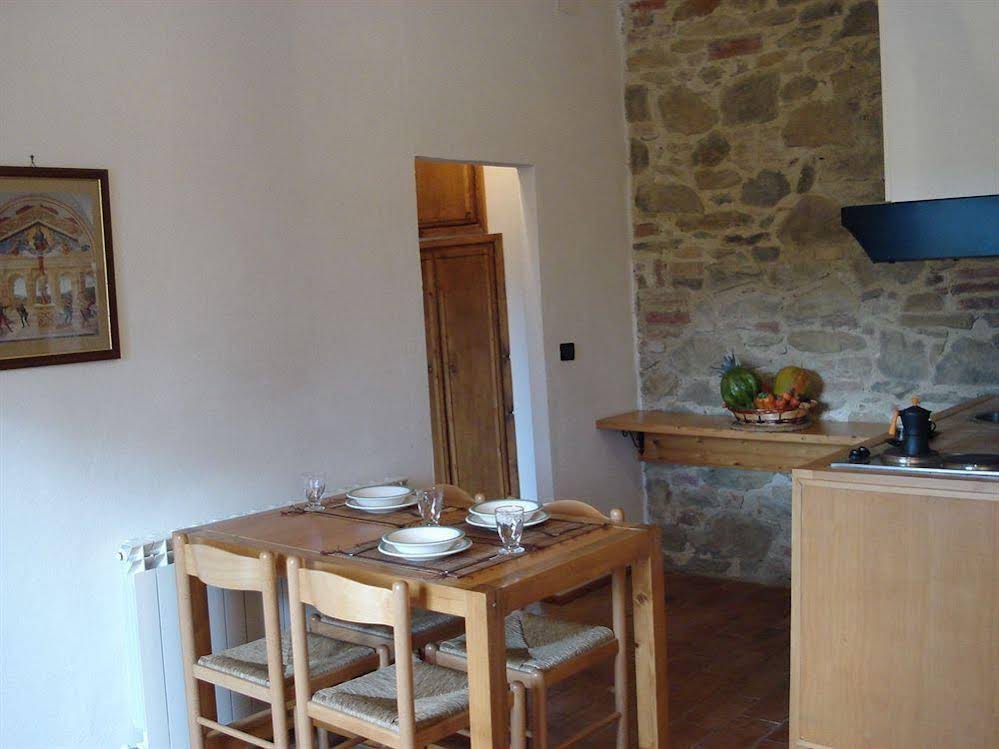 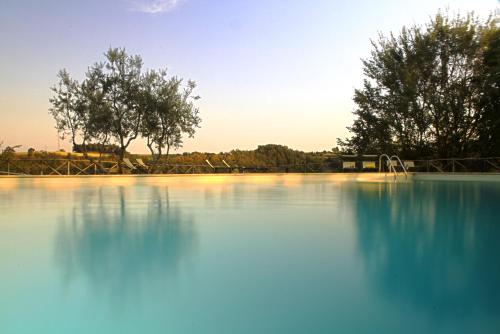 PanElios Borgo Vacanze is located in Città della Pieve and features barbecue facilities and a garden. The property has a terrace as well as a bar. Guests... 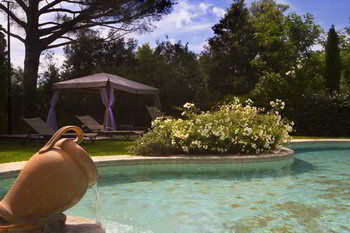 UNAWAY Hotel Fabro has reopened after a major refurbishment. The building is modern and functional, fitted out and decorated with design features in... 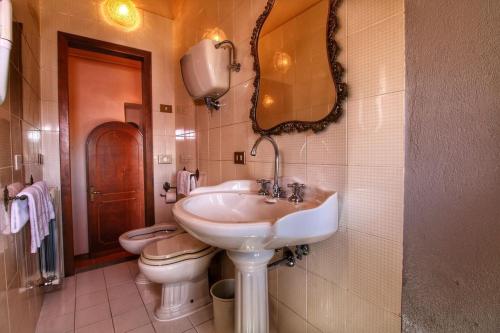 ##Description**Ca' De' Principi** is a four-star hotel located in the heart of the quaint borgo of Piegaro, opposite the ancient Porta Romana and a short... 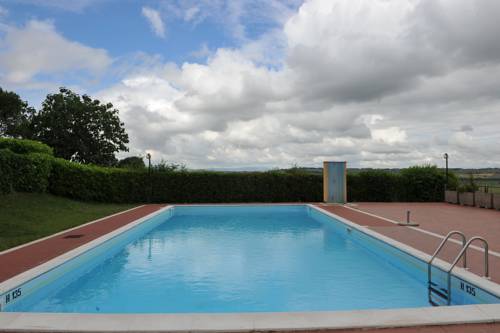 Situated in Paciano in the Umbria region Vacanze Ideali offers accommodation with free WiFi.Featuring a living room with a sofa as well as a fully... 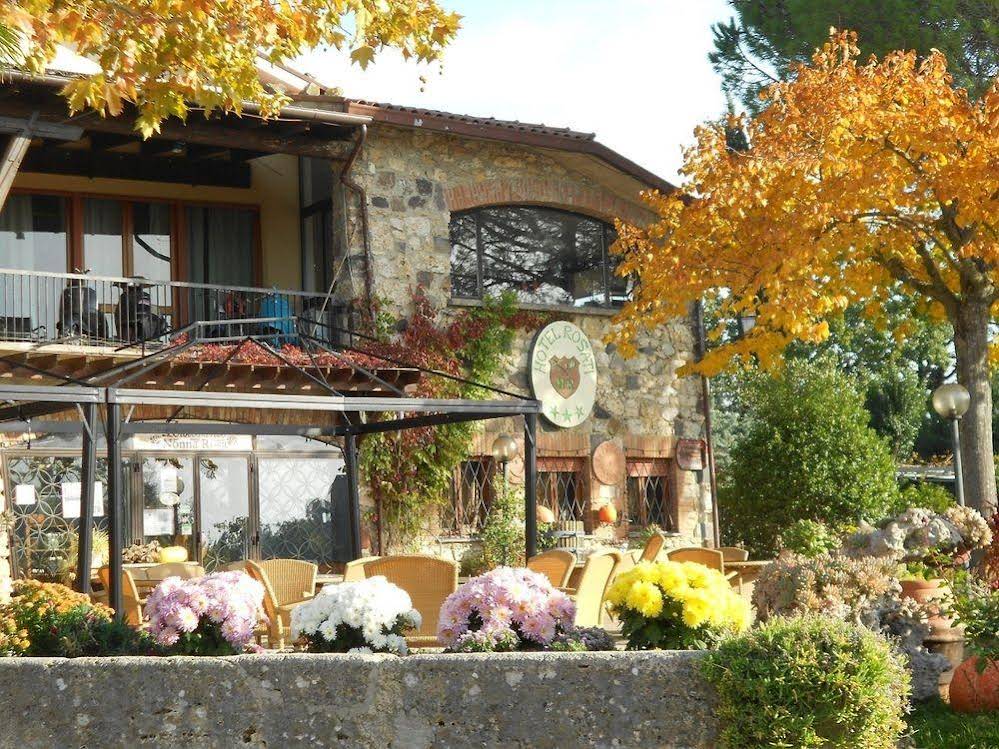 Featured amenities include dry cleaning/laundry services, a 24-hour front desk, and multilingual staff. A train station pick-up service is provided at no... 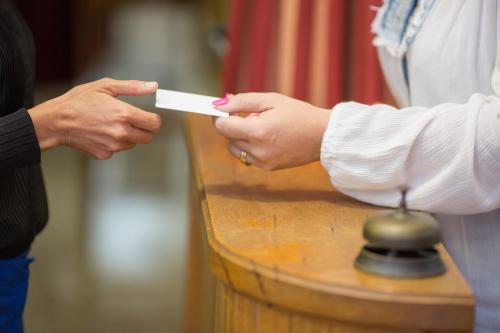 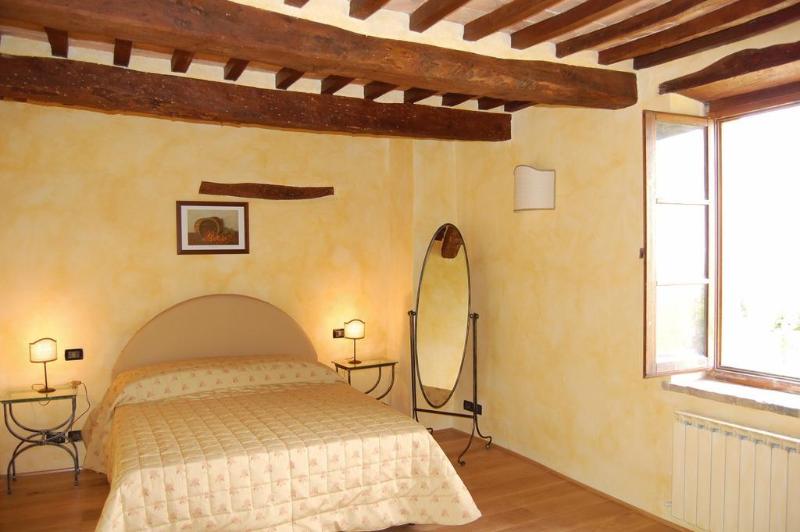 This comfortable hotel is located in Siena. The premises count with 25 welcoming rooms. Pets are not allowed at Il Borgo del Grillo. 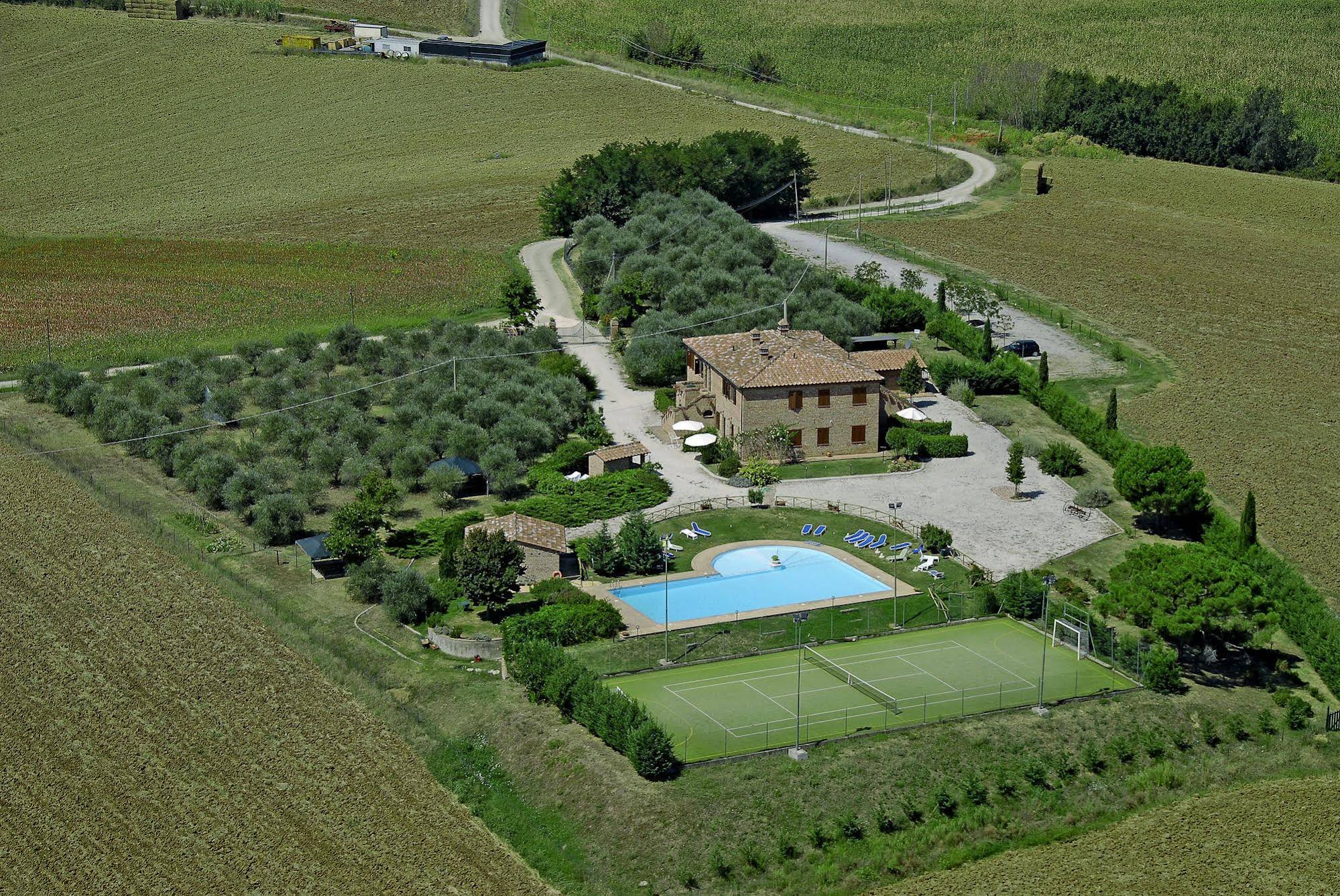 This lovely Hotel is set in Perugia. This cosy establishment guarantees a quiet stay as it counts with just 7 bedrooms. This accommodation does not accept... 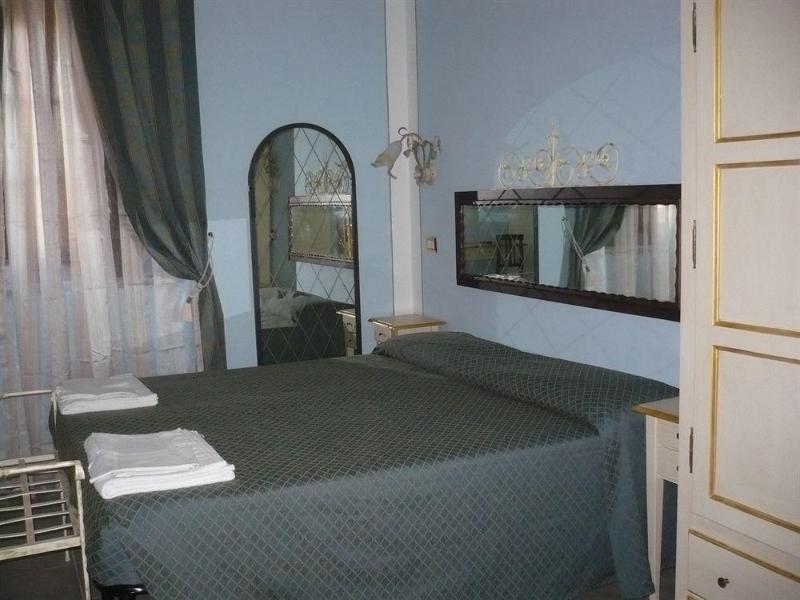 This lovely Hotel can be found in Perugia. Customers will enjoy a peaceful and calm stay at Country House Podere Lacaioli as it counts with a total of 5... 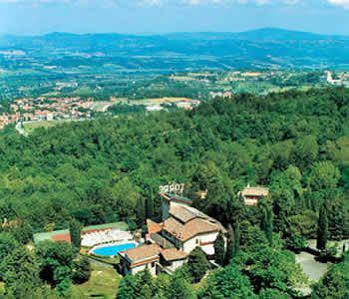 Enjoy a satisfying meal at a restaurant serving guests of La Torre ai Mari. Quench your thirst with your favorite drink at a bar/lounge. 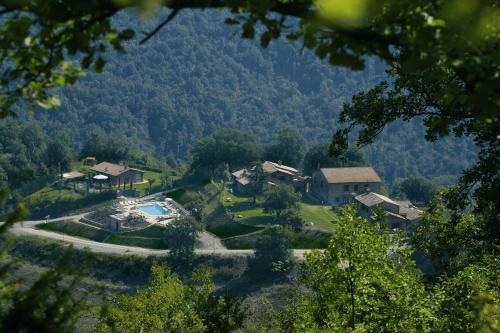 Nestled in a valley in the Umbrian countryside La Casella Eco Resort offers an ecological choice for holidaymakers who want to feel at one with the...