Bantry Bay Accommodation
Welcome to SafariNow. Get off your accommodation booking by paying with the voucher code before . 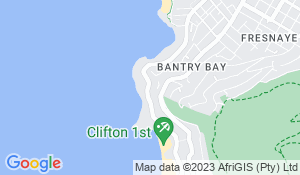 2 places to stay
3.4km from Bantry Bay
See all Destinations near Bantry Bay 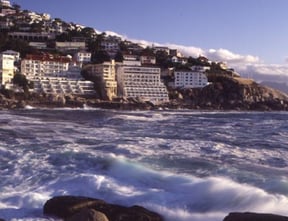 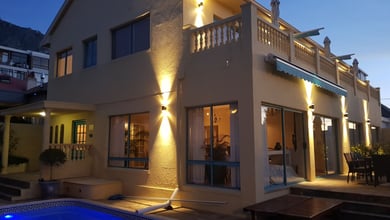 Villa Sunshine is a classic Mediterranean Villa on the slopes of the prestigious Bantry Bay. An upmarket suburb on the Atlantic Seaboard with sweeping... 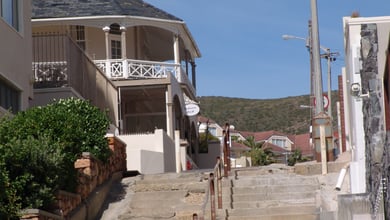 Enchanted Guest house is located in the heart of Bantry Bay where sea, mountain and city are exquisitely blended. We are a minute walk away from Saunders... 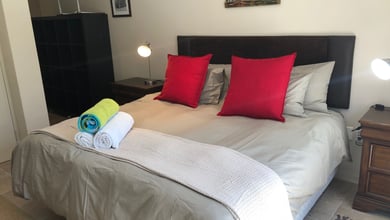 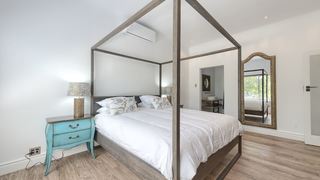