Badhoevedorp Hotels Accommodation
Welcome to SafariNow. Get off your accommodation booking by paying with the voucher code before . 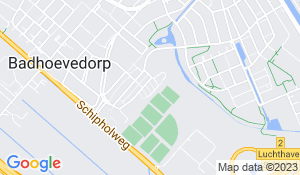 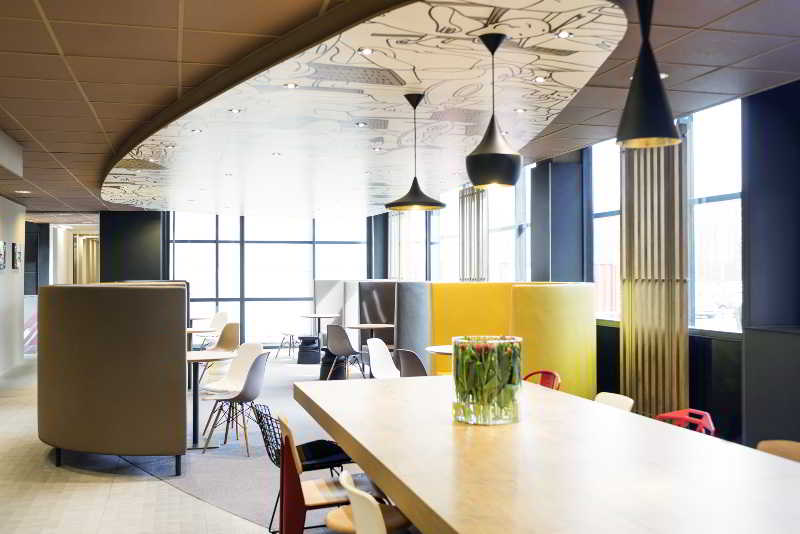 This splendid hotel is centrally located close to the most important motorway to Amsterdam (A4/A9) and not far from Amsterdam's Schiphol airport.The hotel...

Featured amenities include a 24-hour business center, dry cleaning/laundry services, and a 24-hour front desk. Planning an event in Badhoevedorp? This... 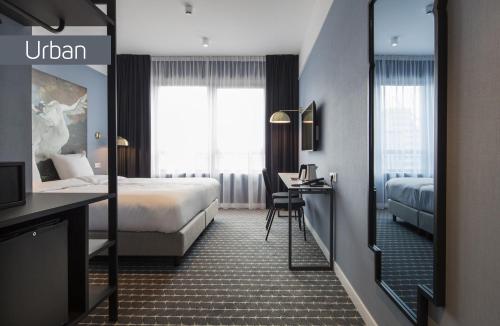 Only 3 km from Schiphol Airport Corendon Village Amsterdam is situated in Badhoevedorp. This 4-star hotel offers 680 rooms and apartments divided over 3... 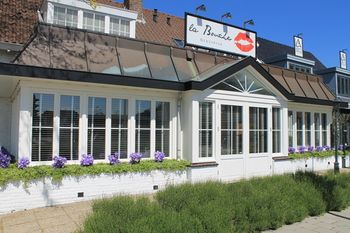 Featured amenities include complimentary wired Internet access, a business center, and express check-in. Planning an event in Badhoevedorp? This hotel has...

With a stay at ibis budget Amsterdam Airport in Badhoevedorp, you'll be near the airport and close to Rijksmuseum Amsterdam Schiphol and World Trade... 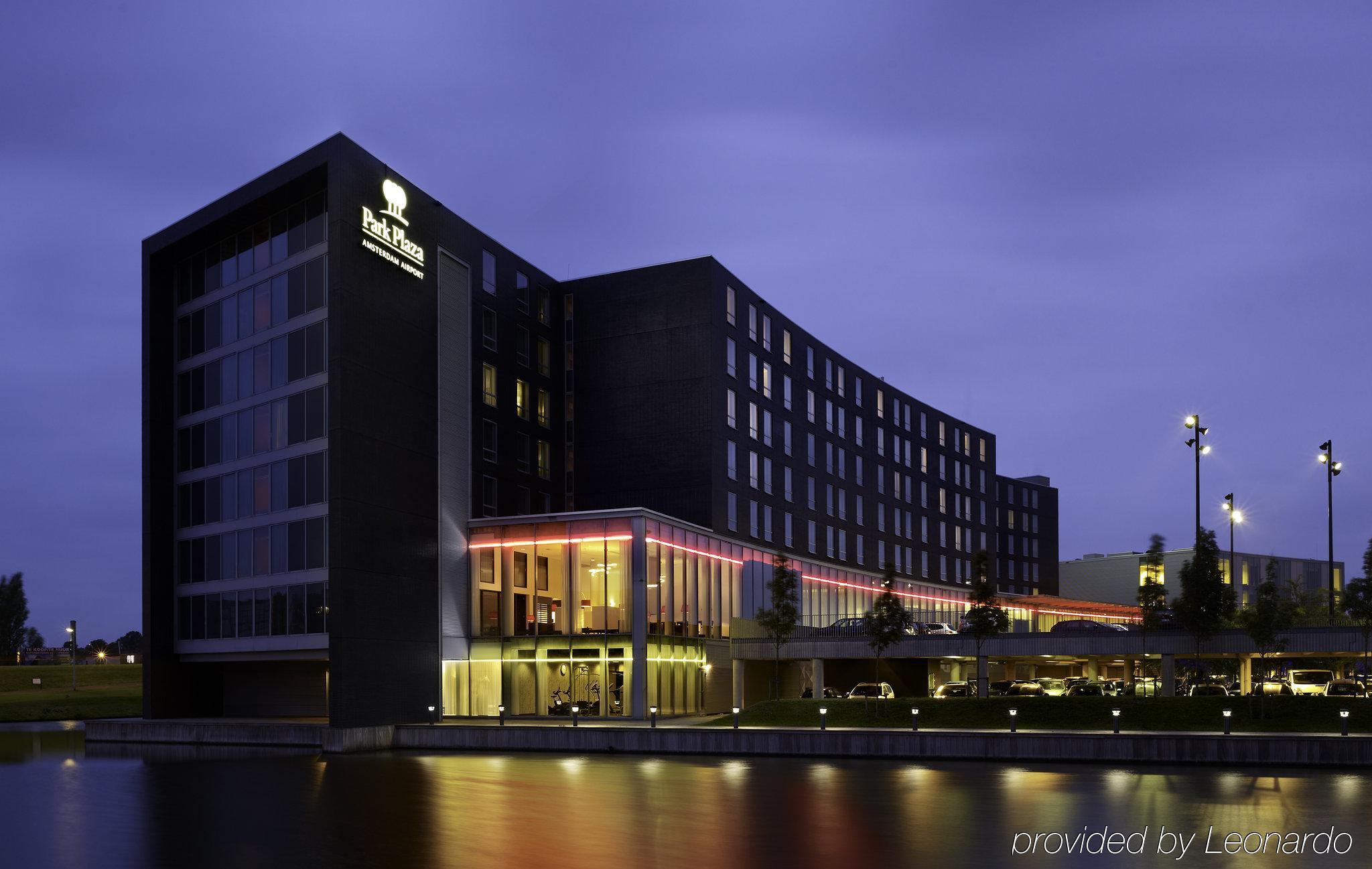 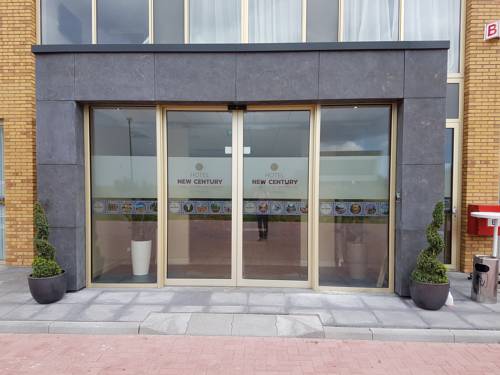 Ideally located in the Osdorp area New Century Hotel Amsterdam promises a relaxing and wonderful visit. The property offers a high standard of service and... 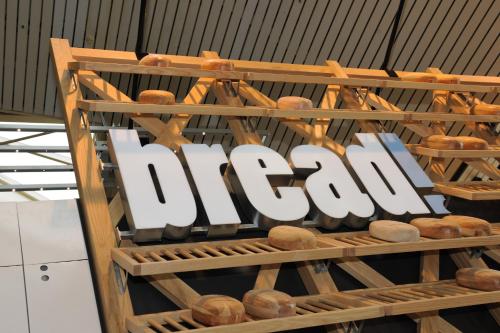 The Hotel Mercure Schiphol Terminal is located in Lounge 3 of Schiphol Airport opposite the KLM Crown Lounge. With a valid departure flight ticket and... 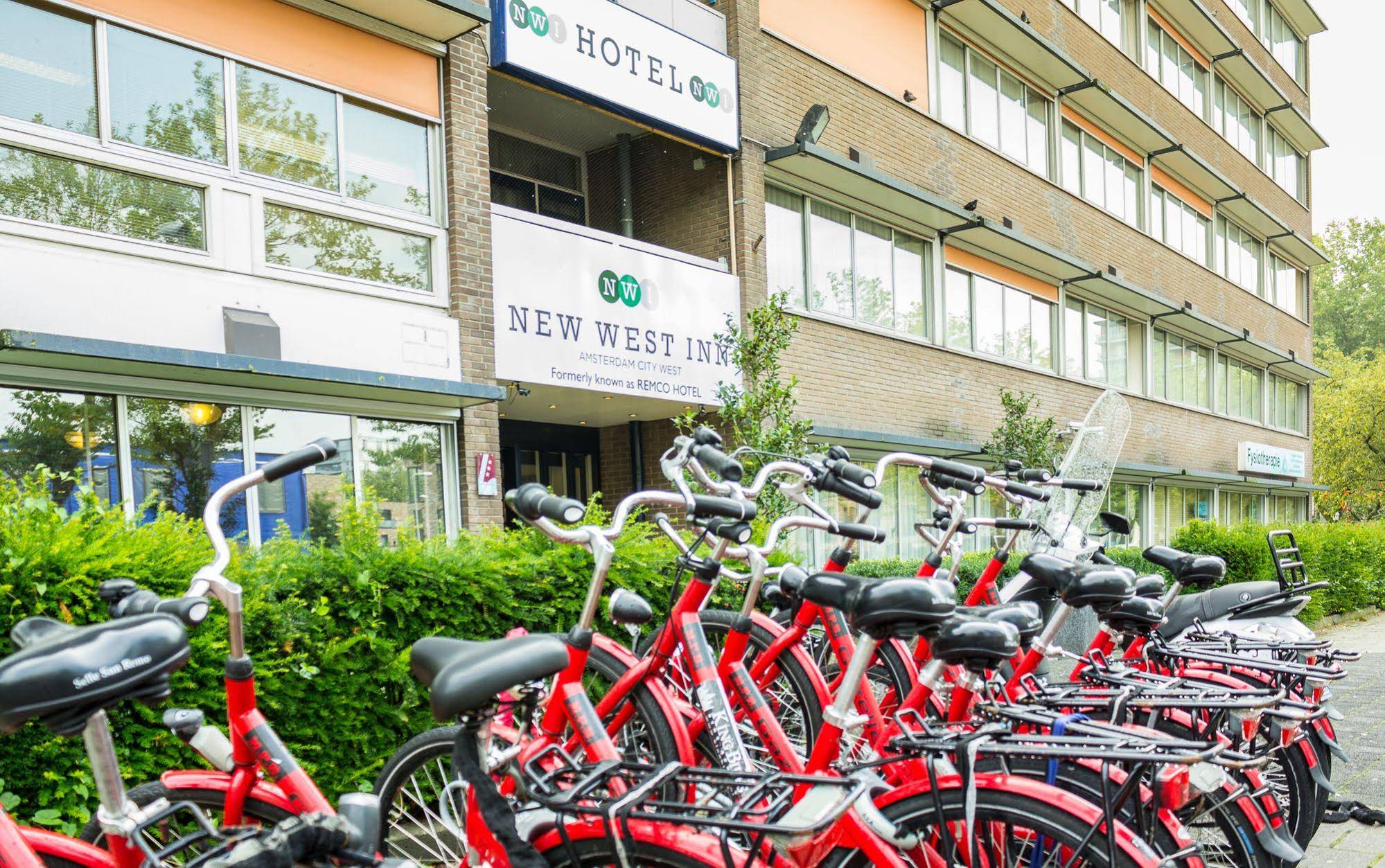 The Tulip Inn Amsterdam City West is the hotel of 1001 possibilities. Here you will find the ideal meeting location, the room for that romantic weekend...

Situated in the west-side of Amsterdam a 10-minute drive from the A10 motorway New West Inn offers a fitness corner and a solarium. It also includes a... 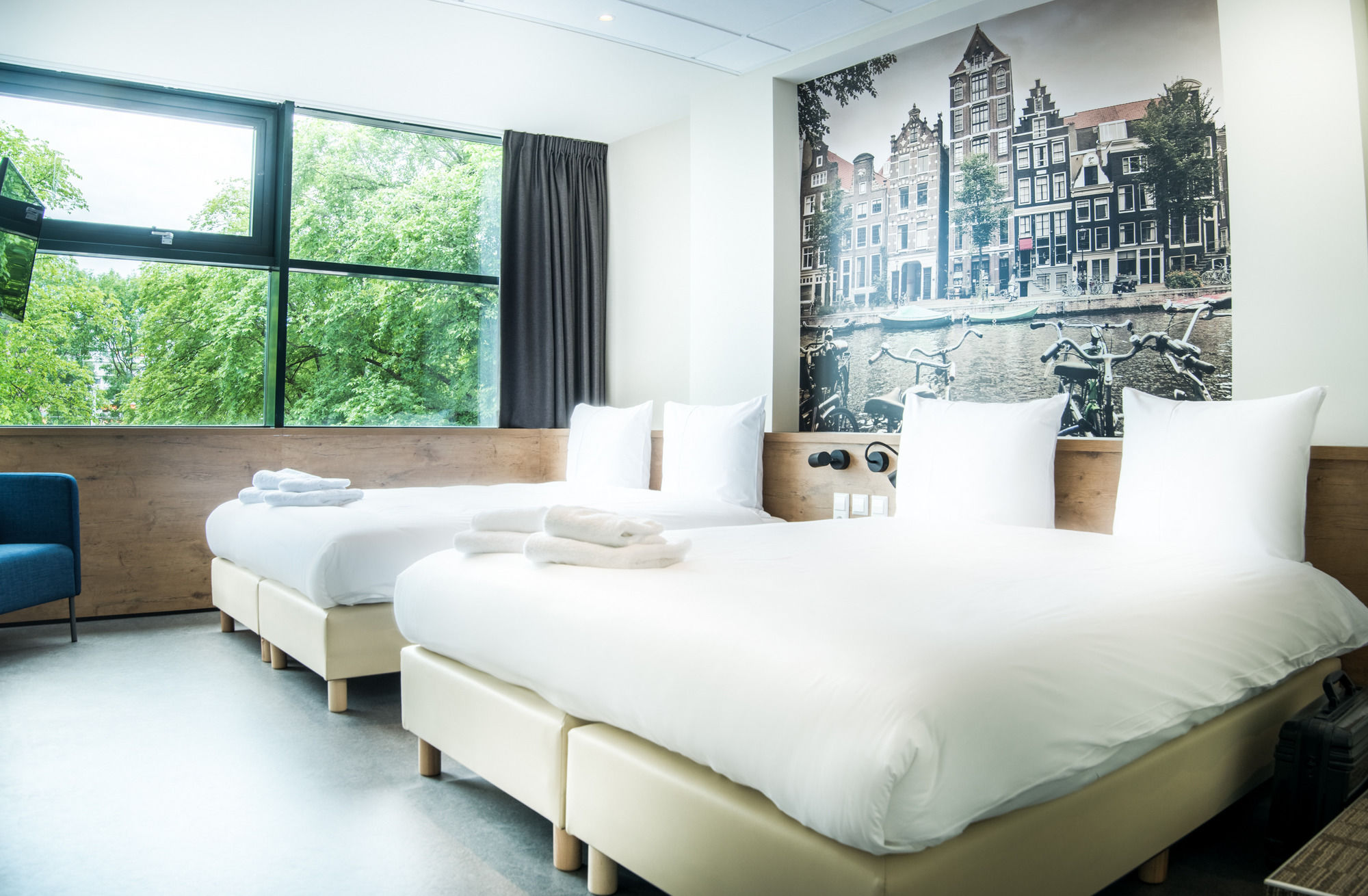 With a stay at Citiez Hotel Amsterdam in Amsterdam (Amsterdam West), you'll be close to World Fashion Centre and Olympic Stadium. This hotel is within... 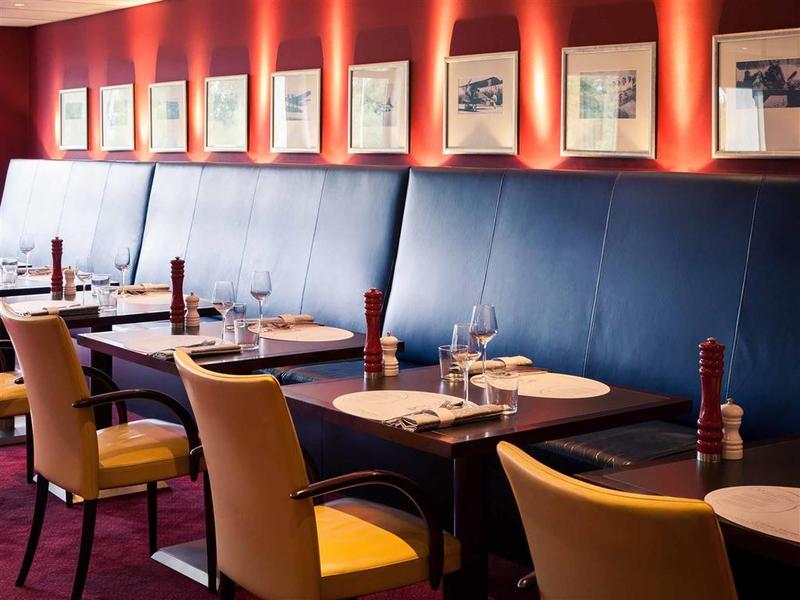 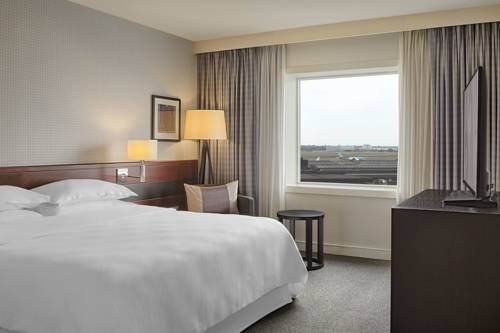 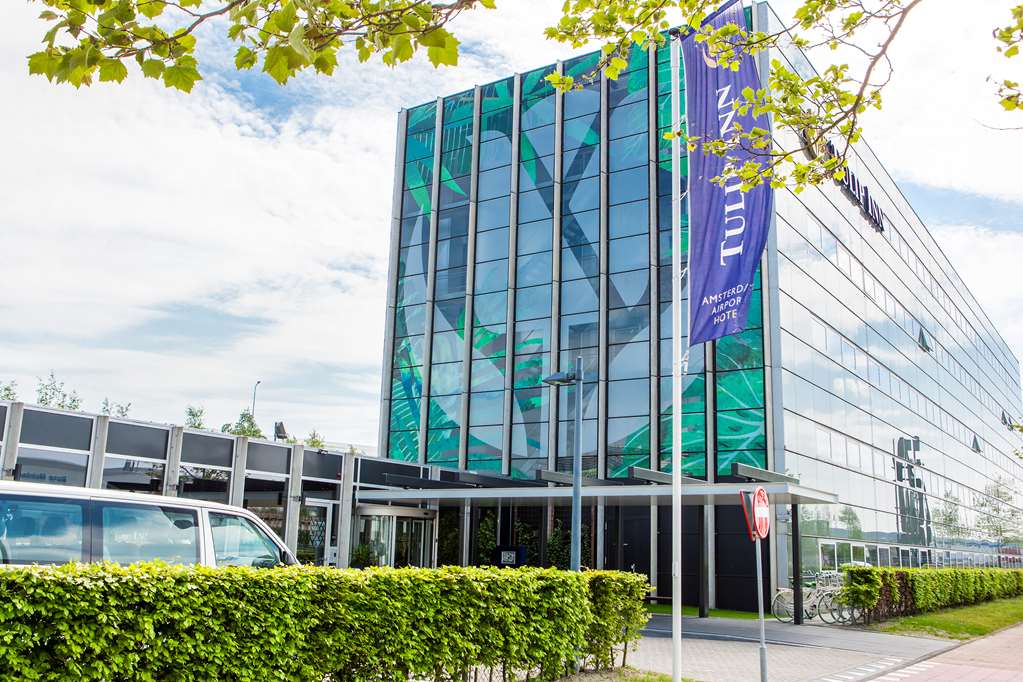 With a stay at Tulip Inn Amsterdam Airport in Schiphol, you'll be in the business district and within the vicinity of VU University of Amsterdam and Nes....