Welcome to SafariNow. Get off your accommodation booking by paying with the voucher code before .
India/Punjab/Amritsar/Golden Temple 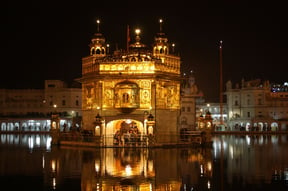 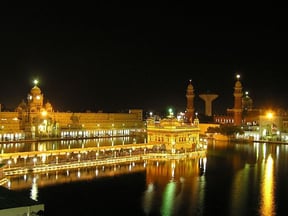 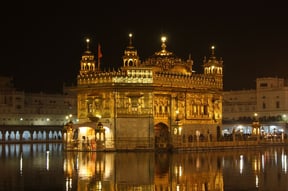 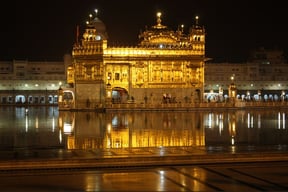 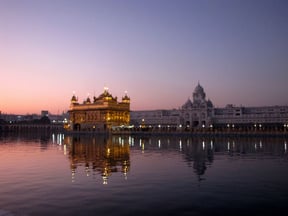 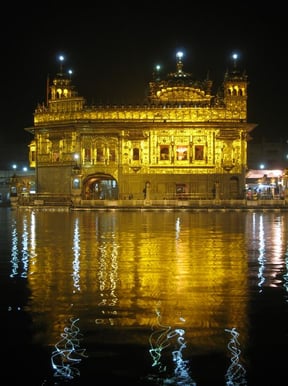 Officially named Harmandir Sahib, the Golden Temple is the sacred centre of the Sikhs is a magnificent fusion of Islamic and Hindu architecture. The four entrances of the temple face four directions, signifying the welcome extended by the Sikhs towards people from all religions. Built in the 16th century, the temple underwent renovations in the 19th century and the dome and upper stories were covered with gold.

Sleeps 20 in 0 rooms
Amritsar Hotel
This comfortable Hotel is set in Amritsar. This Hotel offers a total of 28 bedrooms. No pets are allowed on the premises.
View Deal

Click to display the map
Golden Temple is 1.9km from the centre of Amritsar , the nearest airport 12.3km (Sri Guru Ram Dass Jee International Airport).
*Distances are shown as the crow flies and not necessarily the actual travelling
WEB02