Alifu Atoll Accommodation
Welcome to SafariNow. Get off your accommodation booking by paying with the voucher code before . 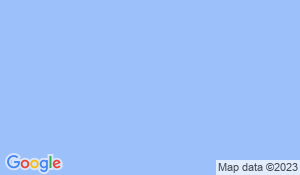 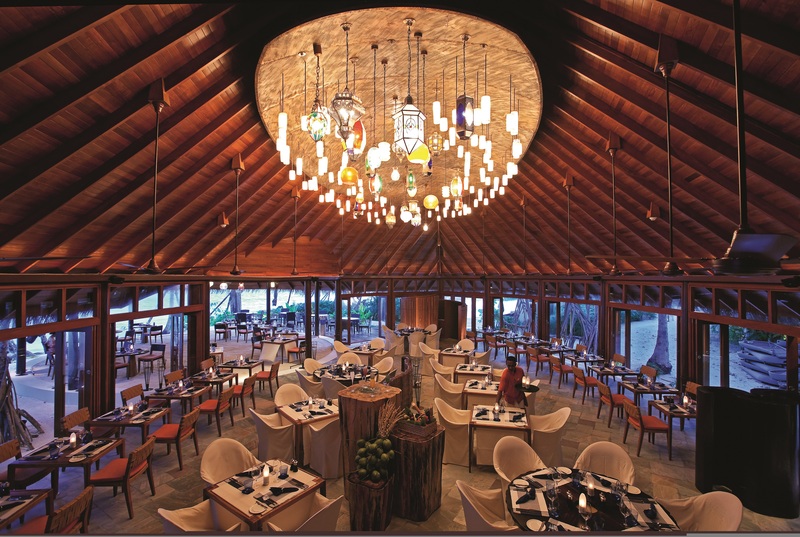 Constance Halaveli is a magical place where water and sand lie in contrast to the exuberant green foliage. Indulge in fine food and sumptuous flavours at... 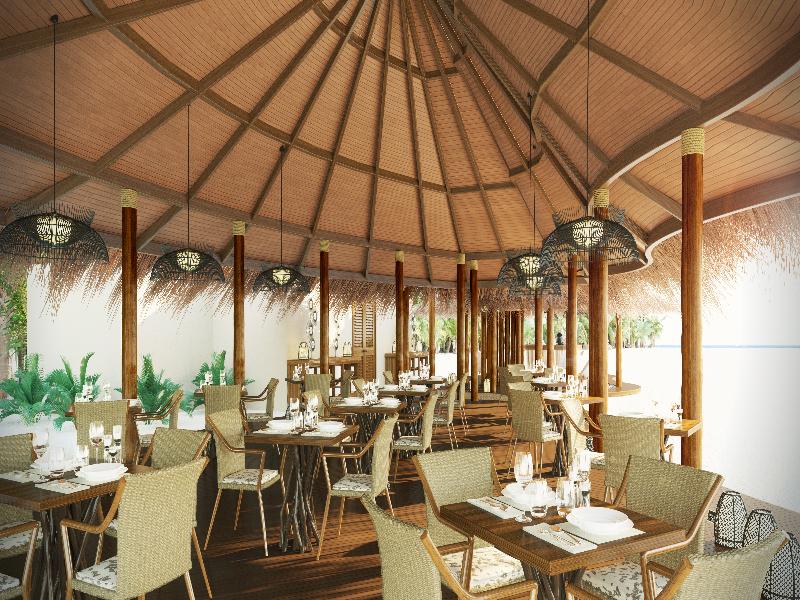 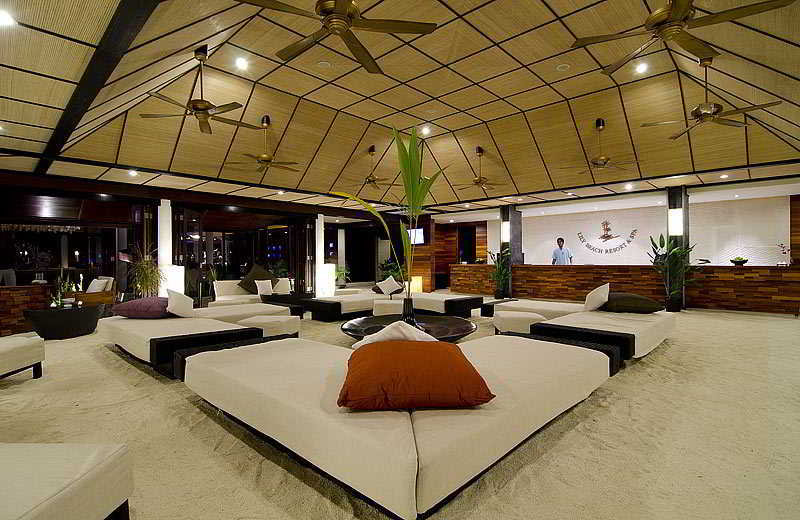 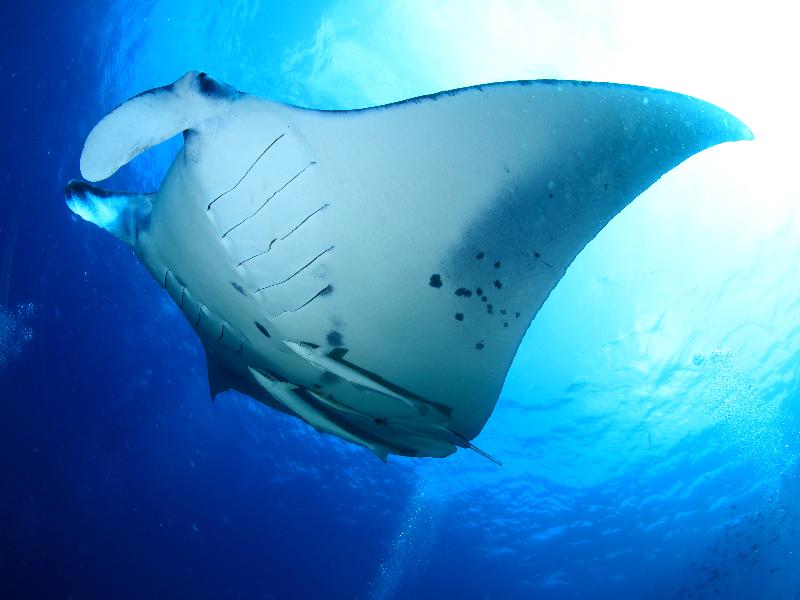 This luxurious beach resort is located on barefoot Island, affording guests intimate seclusion in Mirihi. This tiny, yet spectacular island is surrounded... 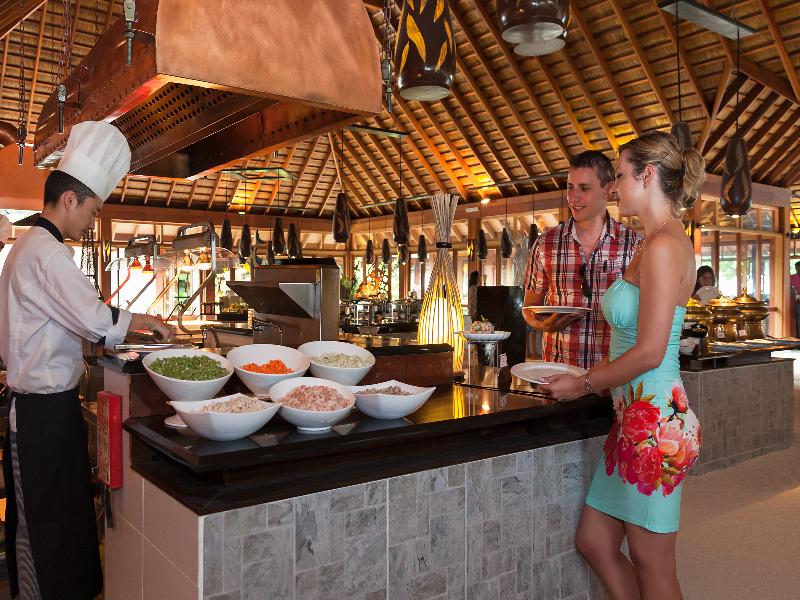 Situated in the southern part of Ari Atoll, this resort is situated on a small tropical island and is just 25 minutes from Male airport. The island is... 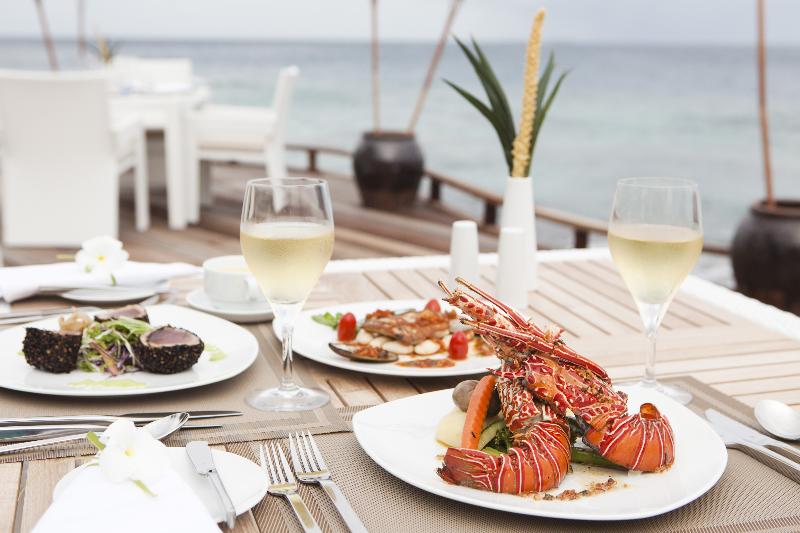 Located in the southern tip of the picturesque atoll of Ari, Maafushivaru is the embodiment of the ‘no-shoes-no-news' concept that is famous amongst... 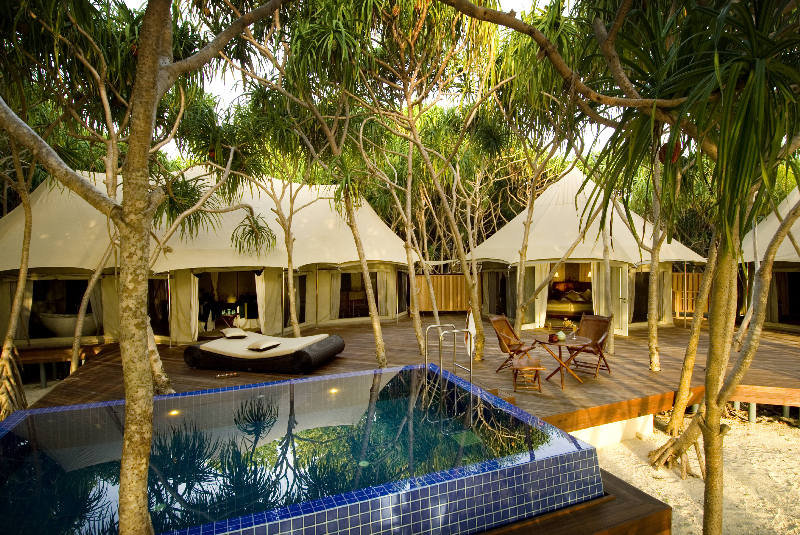 The hotel is located on North Ari Atoll, a scant 20 minutes southwest by seaplane from Malé International Airport. The resort has created an exclusive... 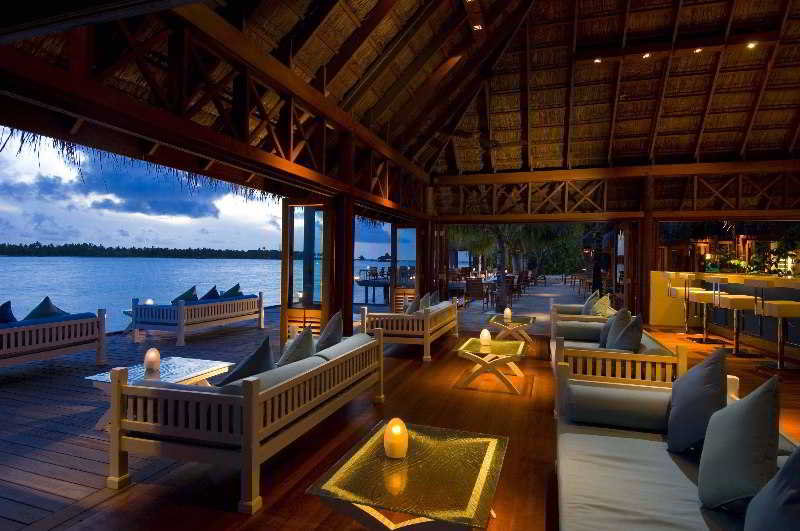 Pure escapist fantasy is the hallmark of the resort, 'the epitome of every tropical paradise fantasy' to quote British Elle magazine. This stunning,... 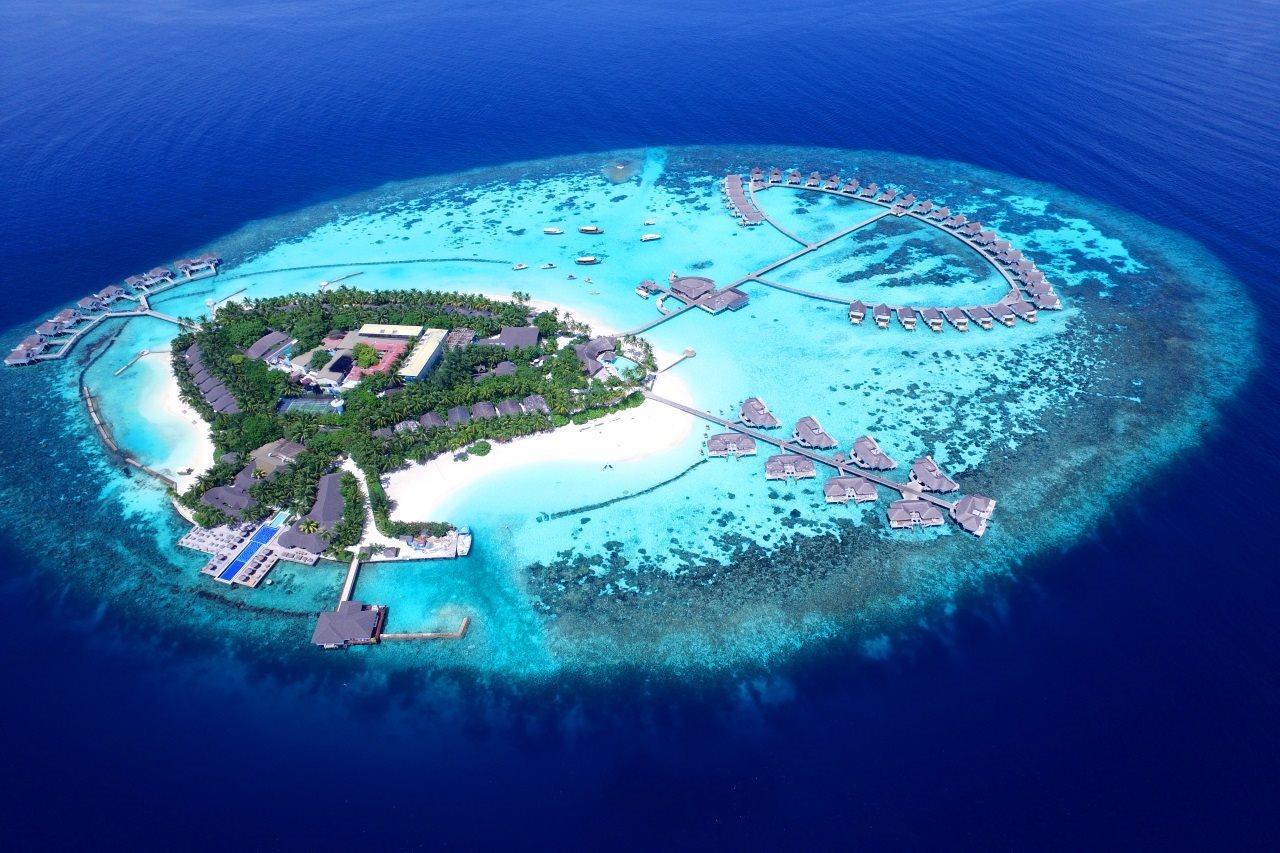 Featured amenities include dry cleaning/laundry services, a 24-hour front desk, and a safe deposit box at the front desk. A roundtrip airport shuttle is... 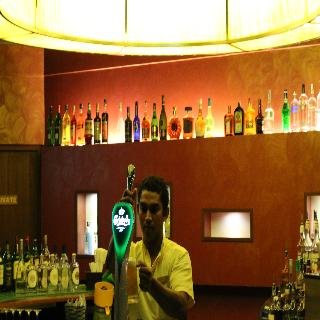 This resort is stunningly set on the South Ari Atoll, set amidst tropical splendour, swaying coconut palms and white sandy beaches. The resort is...