Aghios Ioannis Accommodation
Welcome to SafariNow. Get off your accommodation booking by paying with the voucher code before . 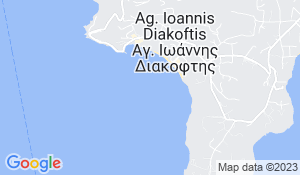 This hotel was used as a location for the Paramount film 'Shirley Valentine'. The beautiful white sandy beach and crystal clear waters are only 10 meters... 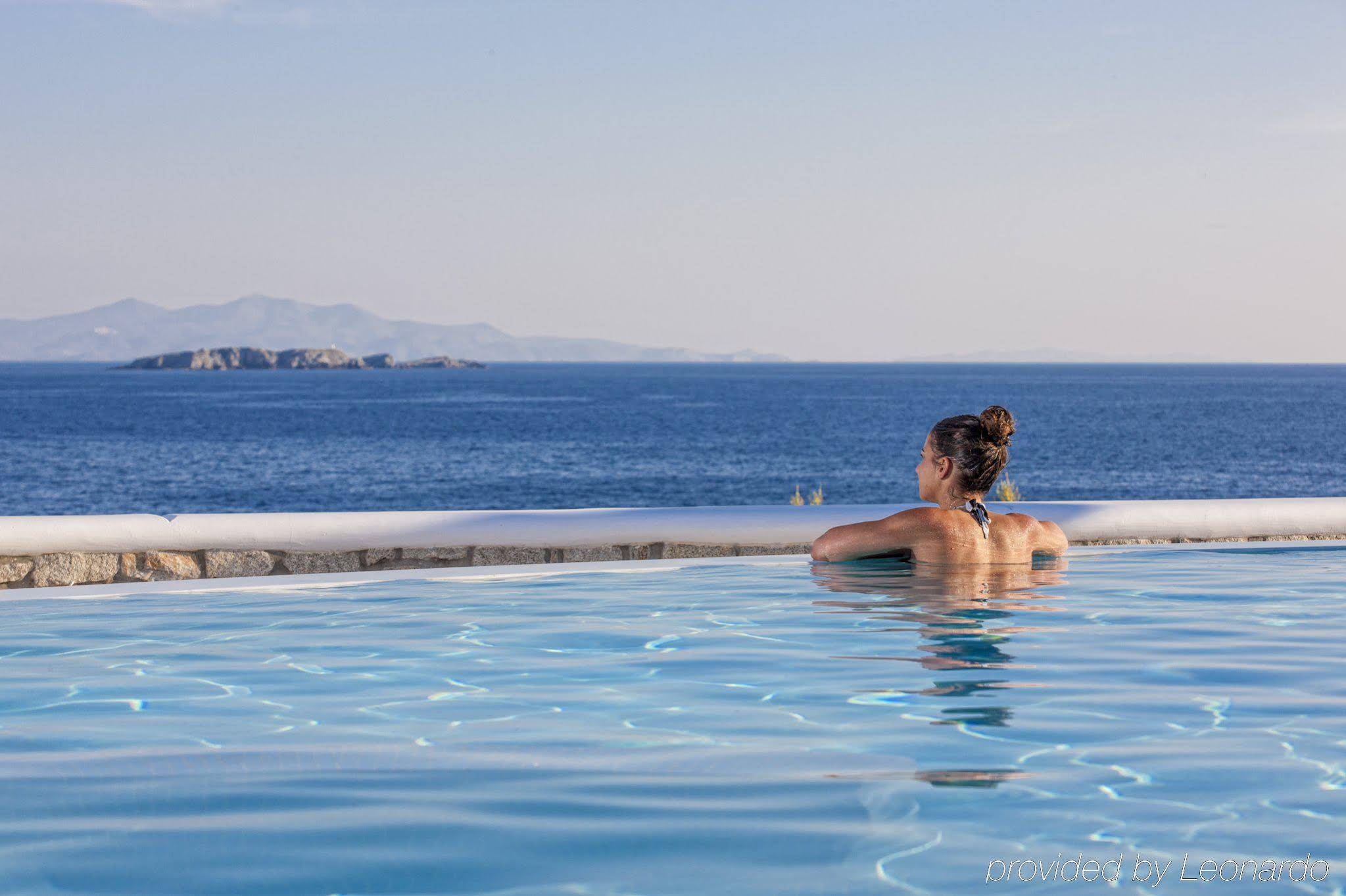 Featured amenities include a 24-hour business center, dry cleaning/laundry services, and a 24-hour front desk. A roundtrip airport shuttle is provided for... 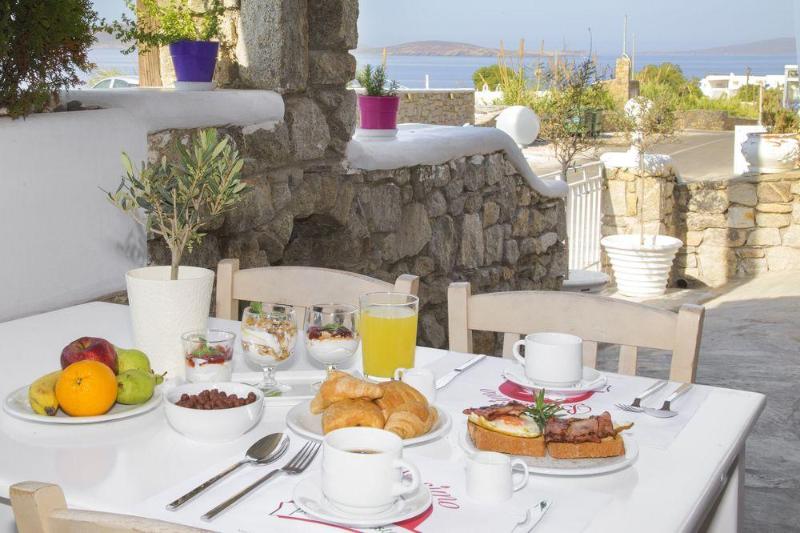 Bellissimo Resort is a newly built holiday complex, a perfect sample of the traditional Cycladic architecture. Owned and run by people dedicated to...

With a stay at Katikies Mykonos in Mykonos (Agios Ioannis), you'll be minutes from Agios Ioannis Beach and close to Windmills of Mykonos. This 4-star... 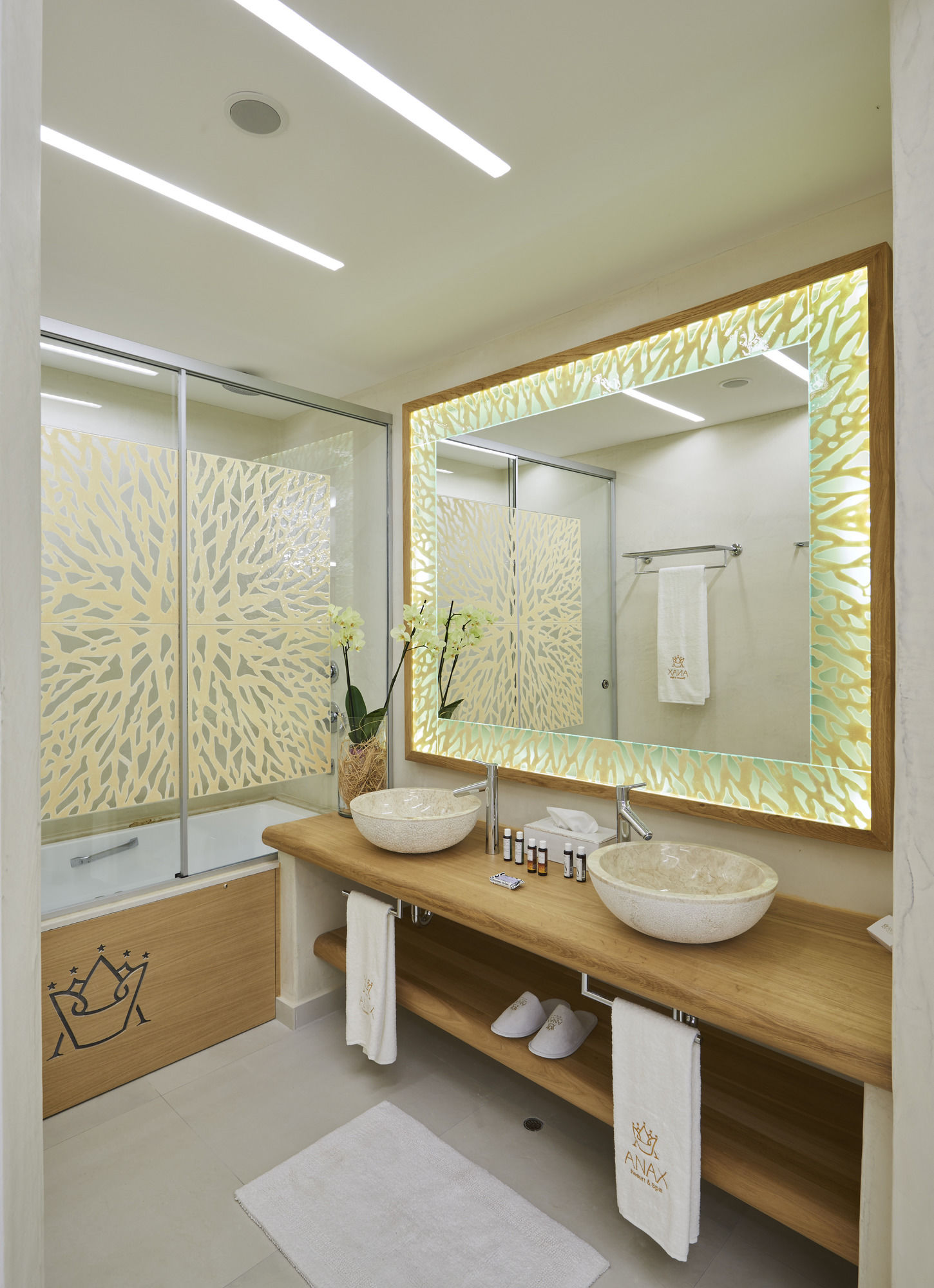 With a stay at Anax Resort & Spa in Mykonos (Agios Ioannis), you'll be minutes from Agios Ioannis Beach and close to Windmills of Mykonos. This 5-star... 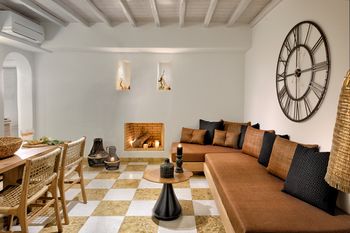 Nestled on the beach, this Agios Ioannis hotel is within 3 mi (5 km) of Agios Ioannis Beach, Windmills of Mykonos, and Aegean Maritime Museum. Panagia... 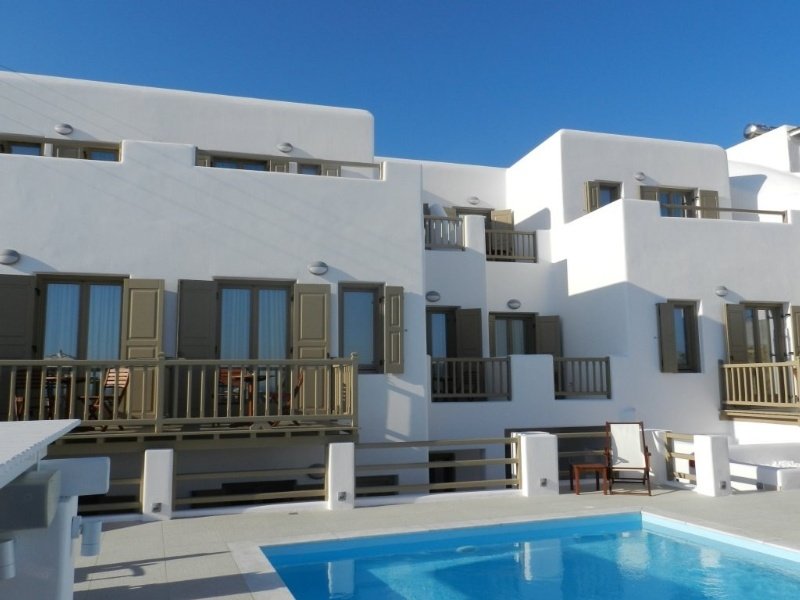 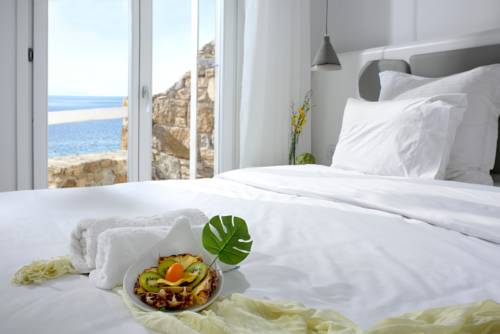 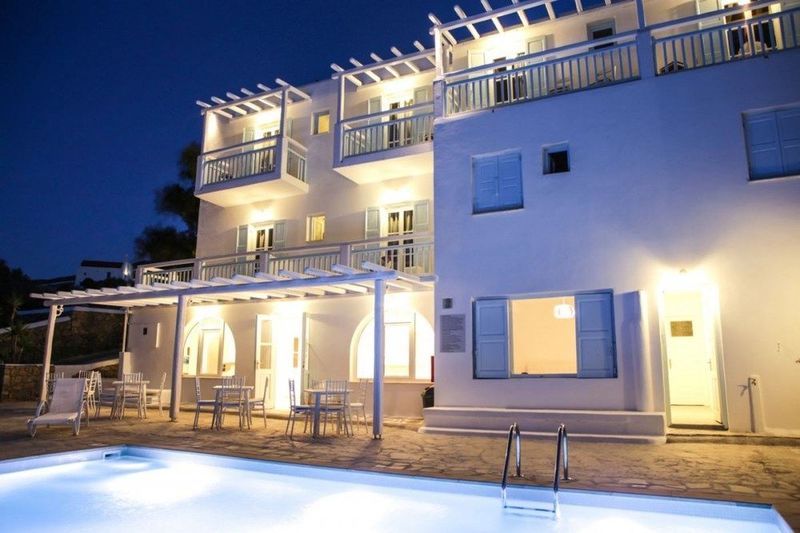 It is an island made by Gods for people.Who hasn't have something to say about Mykonos Island, who hasn't swim in its vast boundless blue wkters, who... 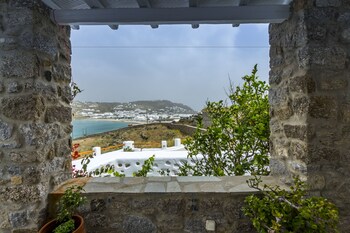 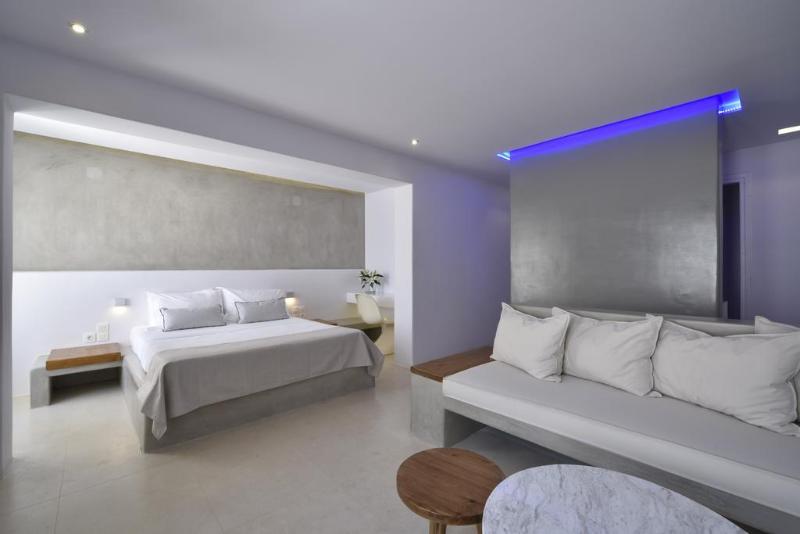 This comfortable Hotel is set in Ornos. The Hotel offers Wi-Fi internet connection in communal areas.