Aci Trezza Hotels Accommodation
Welcome to SafariNow. Get off your accommodation booking by paying with the voucher code before . 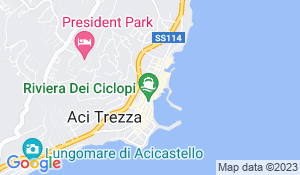 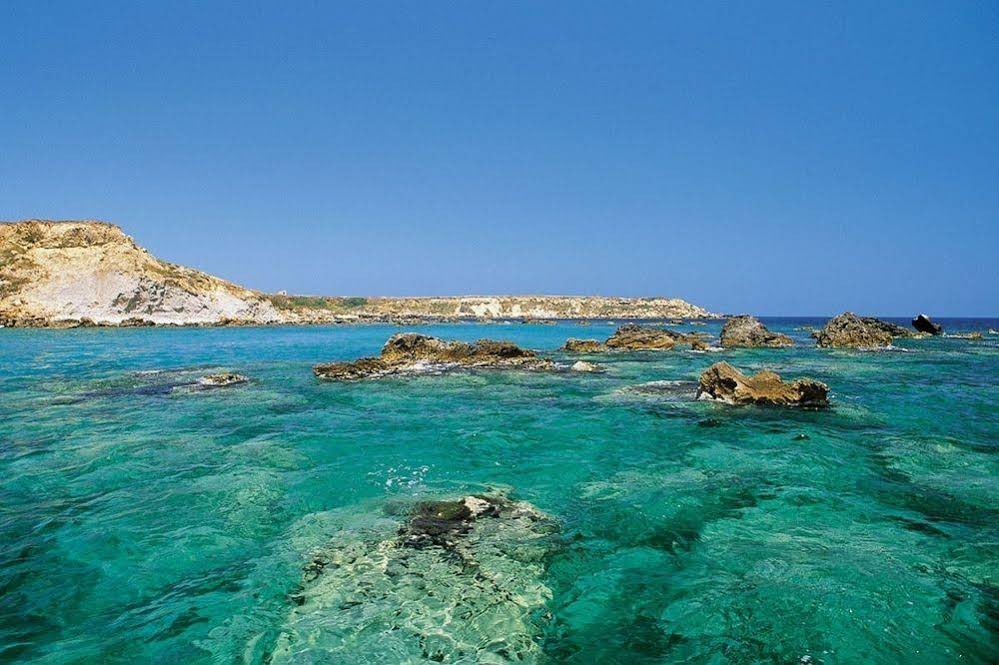 Featured amenities include a 24-hour front desk, multilingual staff, and an elevator (lift). Free self parking is available onsite. Property Location When you stay at President Park Hotel in Aci Castello, you'll be minutes from Norman Castle. This 4-star hotel is within the vicinity of...

With a fantastic location in the pretty seaside village of Capomulini this hotel has something for everyone including a swimming pool fitness centre and... With a stay at ibis Styles Catania Acireale in Acireale, you'll be near the beach and convenient to Basilica di San Sebastiano and Cathedral of Acireale.... 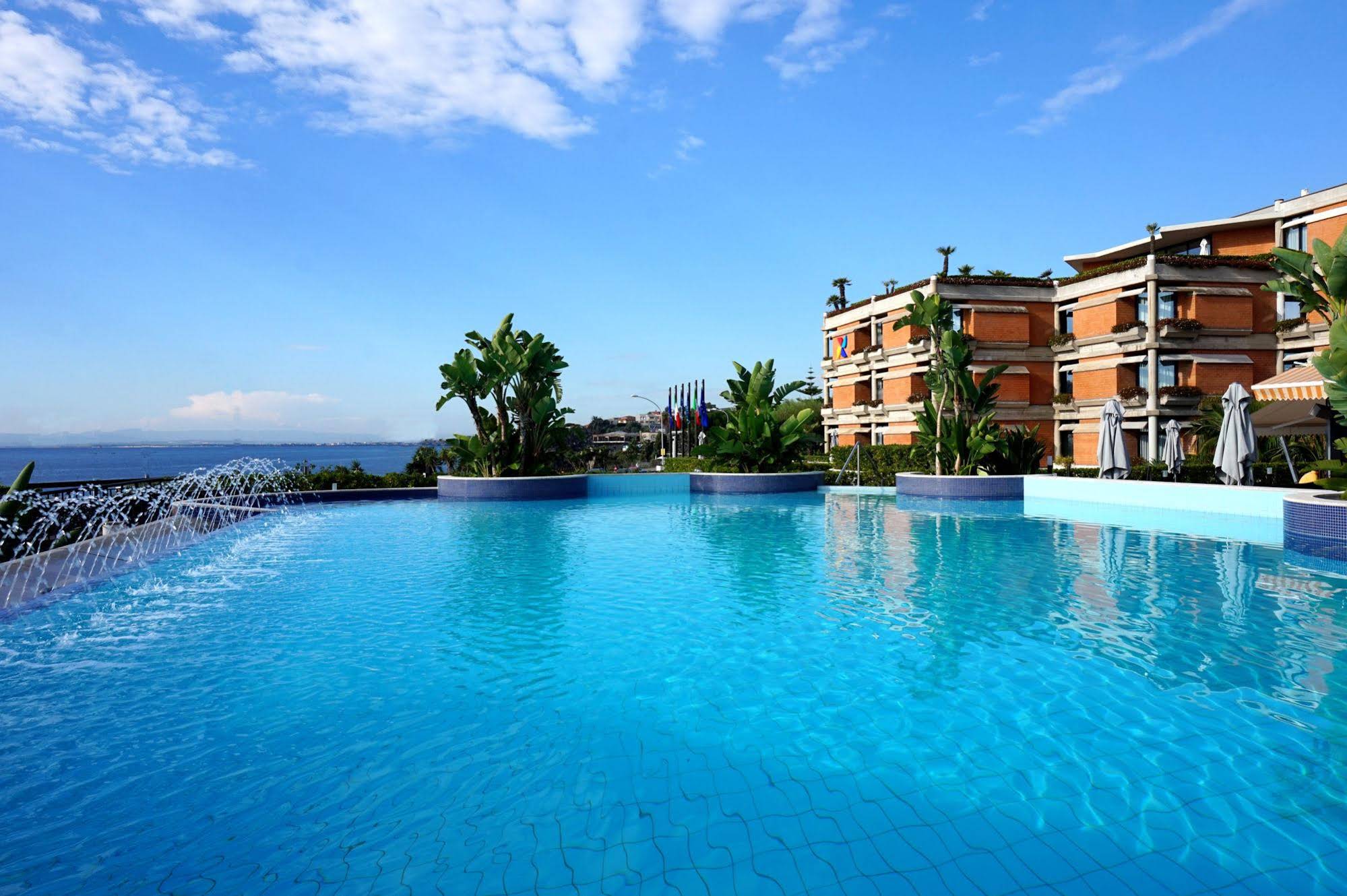 As one of the world's most well-known and respected hotels & resorts, Sheraton Catania Hotel & Conference Center is a home away from home for travellers... When you stay at Santa Caterina Hotel in Acireale, you'll be in the historical district and minutes from Basilica di San Sebastiano and Cathedral of... The hotel is set in Acireale's historic centre with its links to the local public transport network and bus station. It is some 500 m from Acireale... Ideally located in Catania, this hotel is surrounded by ample opportunities for exploration and discovery. It is situated close to a number of attractions...