Aalter Accommodation
Welcome to SafariNow. Get off your accommodation booking by paying with the voucher code before . 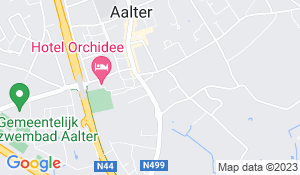 1 place to stay
21km from Aalter

1 place to stay
16km from Aalter

1 place to stay
22.4km from Aalter
See all Destinations near Aalter 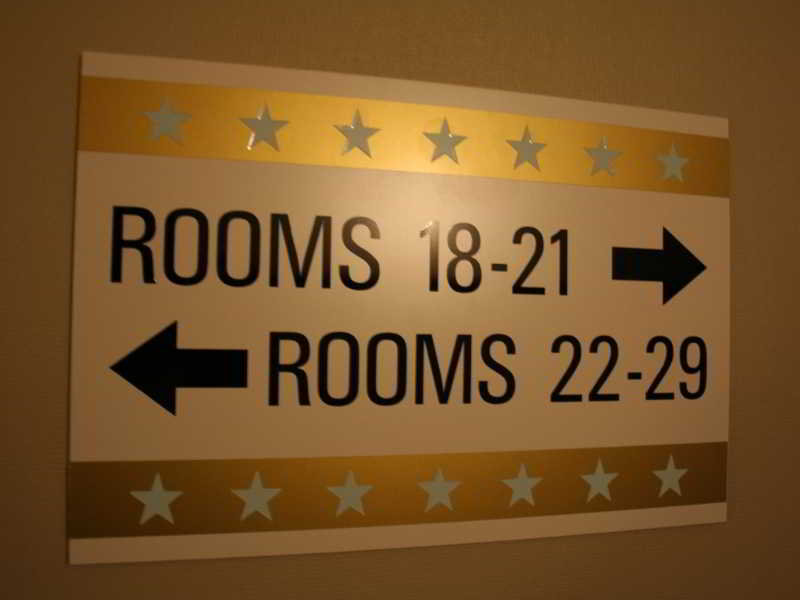 Welcome to the 2 star Capitole Hotel in Meetjesland. Off site car parking is available. Dining is available at the hotel, which has it's own restaurant.... 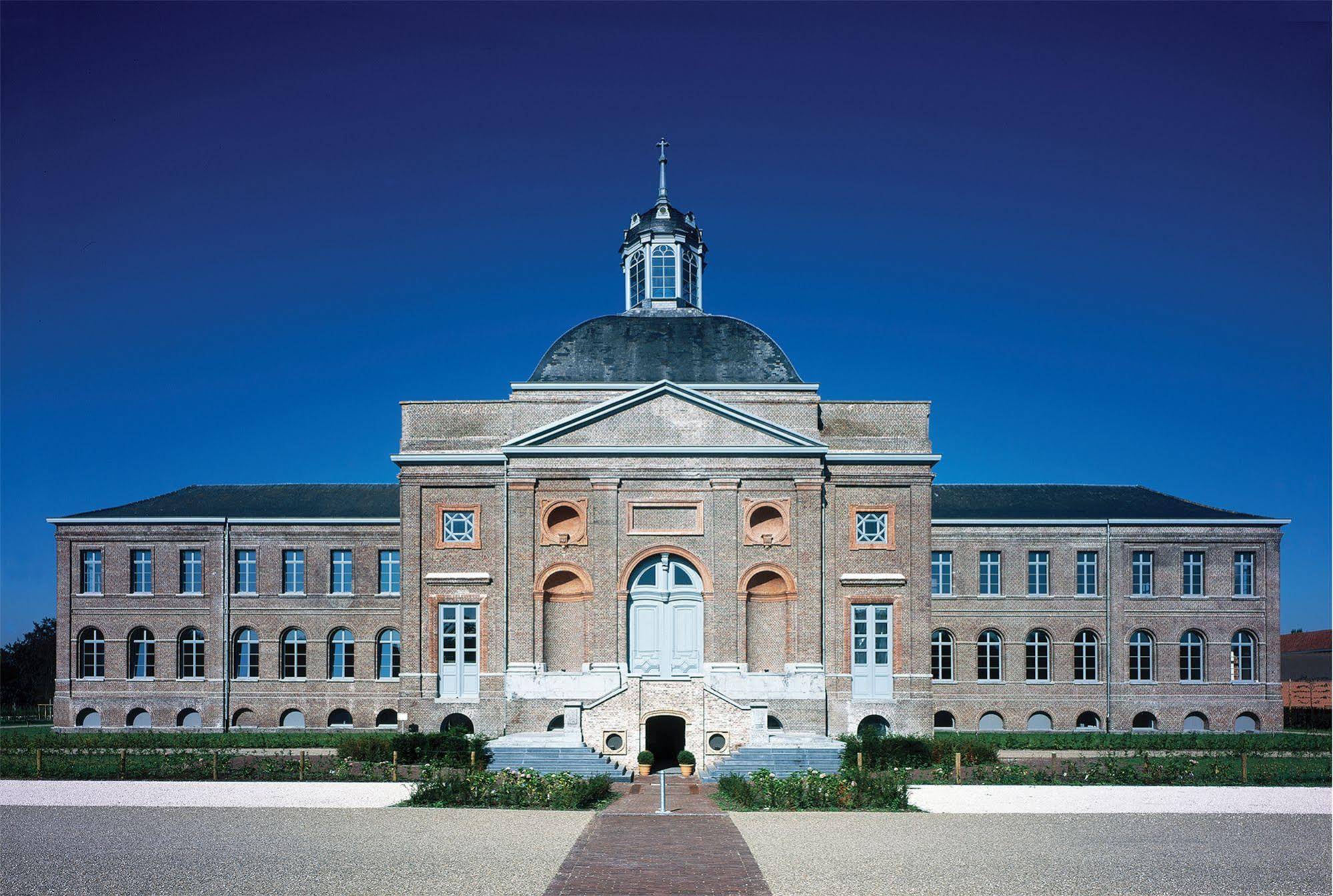 Featured amenities include a 24-hour front desk, luggage storage, and an elevator (lift). This hotel has 5 meeting rooms available for events. Free self... 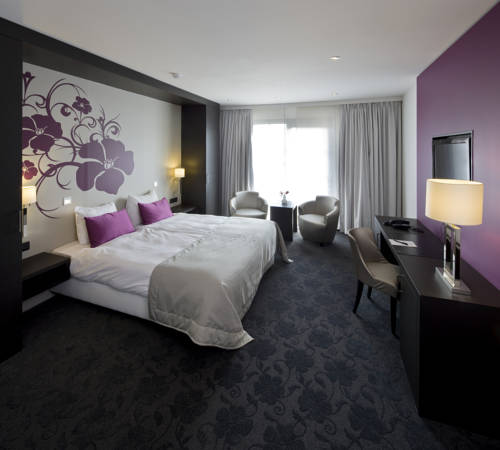 Located in the former castle Cruydenhove this hotel is located 10 minutes from the historical centre of Bruges and a 20-minute drive from the coast and... 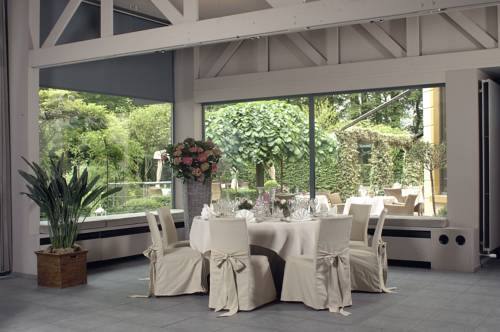 Boasting a garden and a restaurant Ter Heide (Kaprijke - Lembeke) is situated in Lembeke. Among the various facilities are a terrace and a bar. Both free...

With a stay at Holiday Inn Gent Expo in Ghent, you'll be in the business district and minutes from Flanders Expo, and close to Museum for the History of... 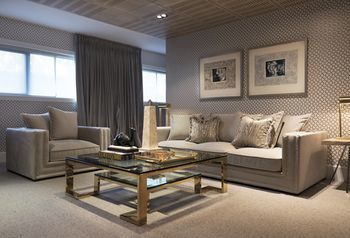 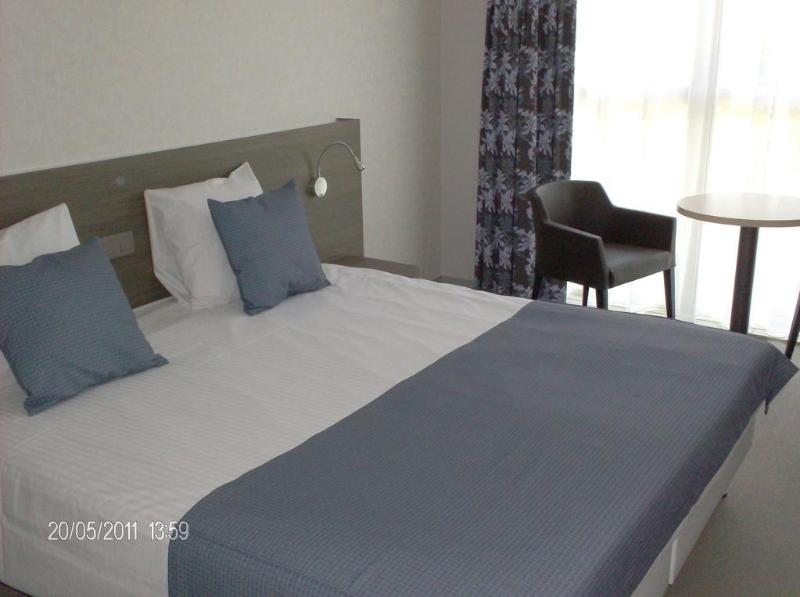 This comfortable Hotel is situated in Gent. There are a total of 41 units at Europahotel. No pets are allowed on the premises. 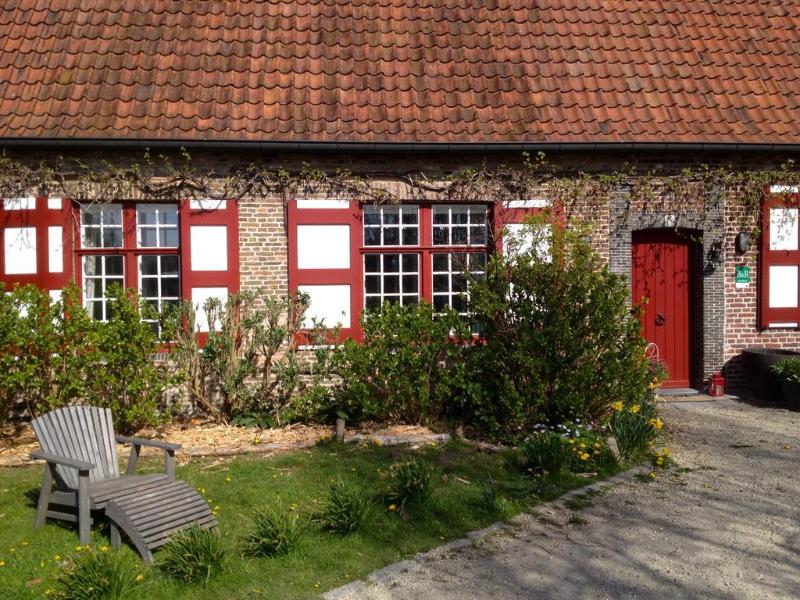 This charming Hotel is located in Bruges. Those wishing to escape the hustle and bustle of daily routine will find peace and tranquillity at this... 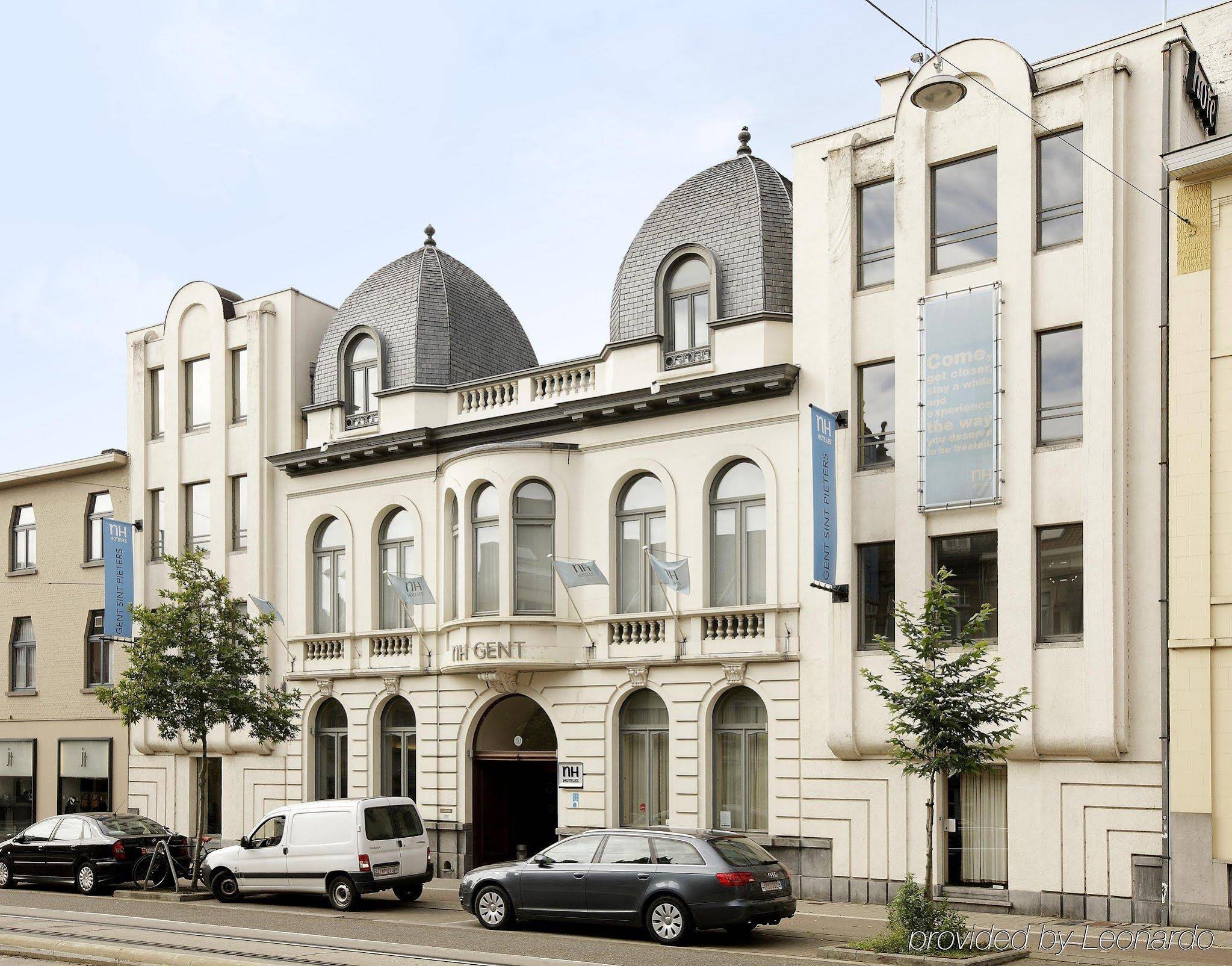 Nh Gent Hotel is set in a classical building with domes and balconies and located within two kilometers of the city's major attractions. The 49 guestrooms... 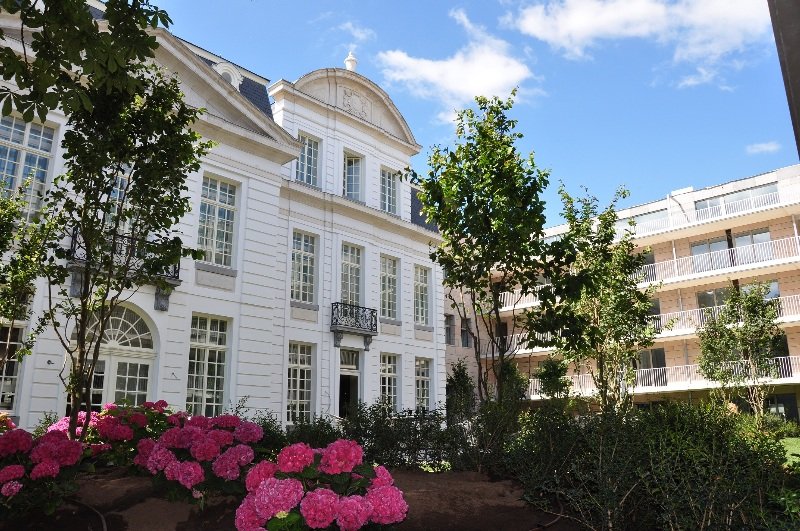 The hotel is situated in Veldstraat, Ghent, just 750 metres from the belfry. Nearby places of interest include Gravensteen Castle and Saint Bavo... 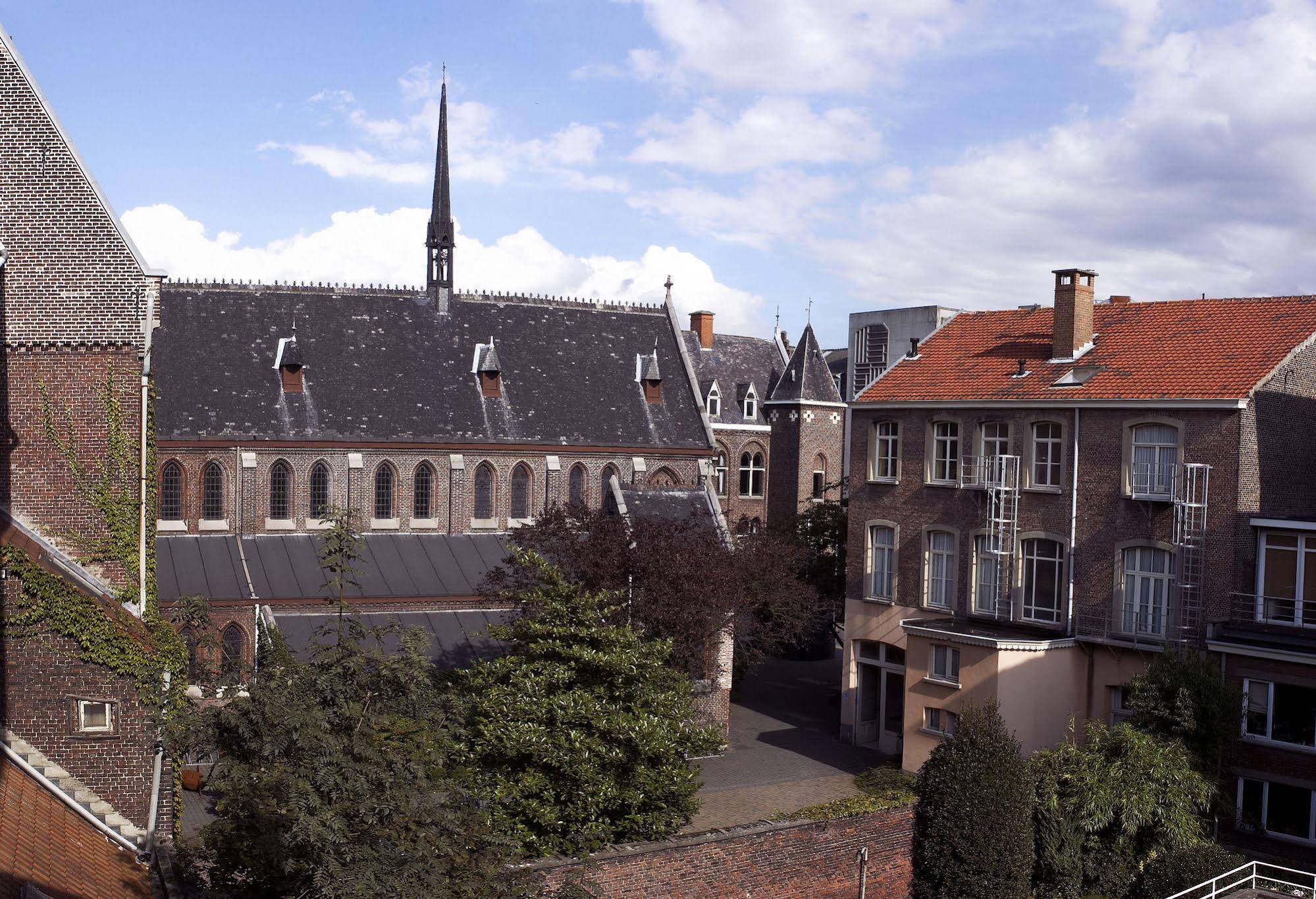 This 3 star hotel is located in the city centre of Ghent and was established in 1860. It is a short drive away from the Design Museum Gent and the nearest...

If you are looking for Aalter accommodation , SafariNow has a selection of Hotel, accommodation in Aalter and surrounds. With 1 listings in Aalter, our handy Aalter map search and great low prices, it's easy to book the perfect holiday accommodation for your Aalter visit.